A bit of baseball history outside of the Hall of Fame ceremony in Cooperstown, N.Y., happened Sunday when Texas Rangers third baseman Adrian Beltre got hit No. 3,000.

The beloved veteran is just the 31st player in MLB history to achieve the honor, so a nearby zoo wanted to acknowledge the feat.

The Fort Worth Zoo announced that it had officially named its giraffe calf Beltre.

The cute little fella was born a week apart from a half-brother named Buddy in June.

RELATED: A baby giraffe at The Maryland Zoo has been placed in the ICU

No word yet on whether Beltre the giraffe is bothered by getting his head touched, like his quirky namesake, but the animal was one of the largest giraffe calves to have ever been born in Fort Worth.

In a press release, the zoo said “[We] wanted to give this calf a name that embodied his strength and liveliness that was apparent from day one.” 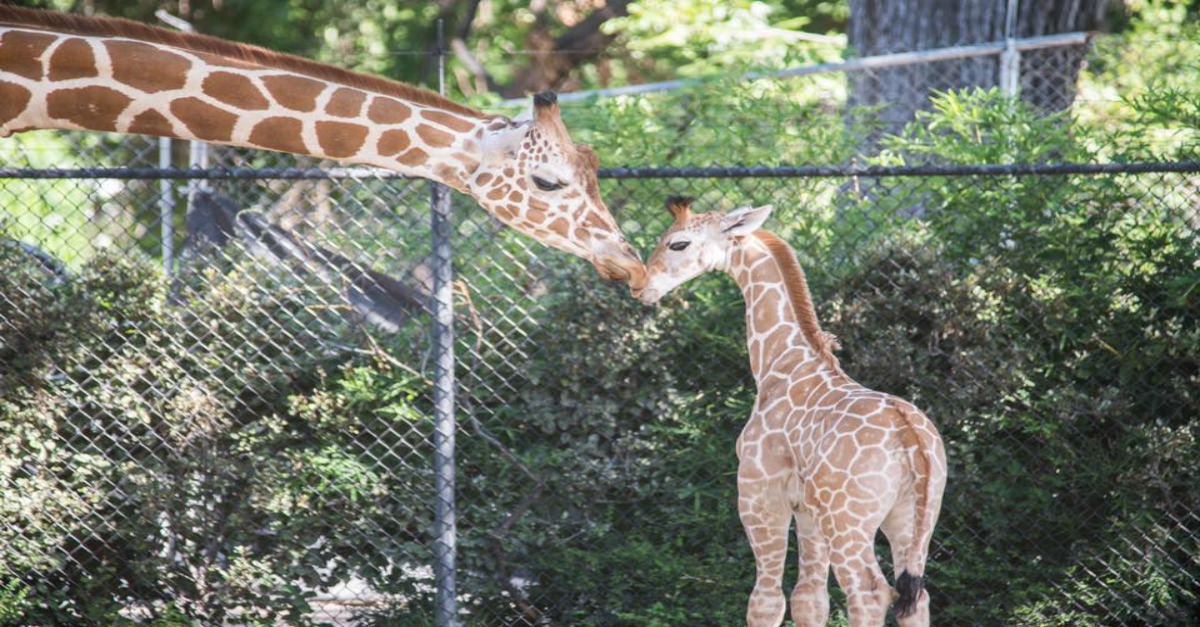