Vice President Biden is reportedly under consideration to serve as Clinton’s Secretary of State.

“He’d be great, and they are spending a lot of time figuring out the best way to try to persuade him to do it if she wins,” a source told Politico.

According to Politico, the Clinton White House transition team is trying to figure out the best way to approach the VP.

In 2015, Vice President Biden was considered a possible challenger to Secretary Clinton for the Democratic Party’s presidential nominee. After weeks of speculation, Biden announced he would not run for office.

“I don’t think any man or woman should run for president unless, number one, they know exactly why they would want to be president,” Biden told Stephen Colbert.

“Two, they can look at the folks out there and say, ‘I promise you have my whole heart, my whole soul, energy, and my passion to do this.’ And I’d be lying if I said that I knew I was there. I’m being completely honest.” 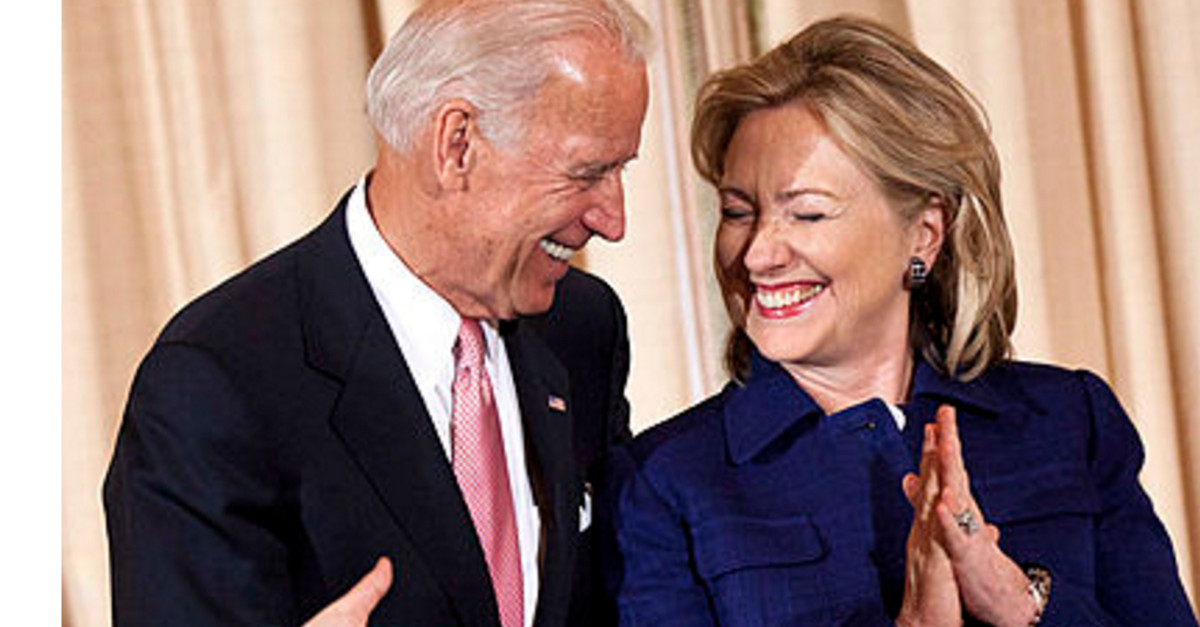