Things were literally popping this weekend in Houston’s clubs.

For starters, according to eyewitness interviews by the Houston Chronicle, two people were killed Sunday morning following a large altercation inside the Fantasy Island gentlemen’s club on Westheimer near Ashford Oak.

RELATED: Drake and JLo continue to fuel romance rumors after they were spotted spending New Year’s together

Y’all, not cool. Almost all of Drake’s songs are about Houston’s strip clubs, and our city can’t stand to lose commerce over his lack of endorsement in future angsty songs to come.

Since the 6 God clearly loves hugs and not guns, perhaps we should keep Mr. Graham confined to the north side’s Vibe Sports Lounge, where Drizzy can pray in the parking lot if he’s feeling some type of way inside Fallbrook Church’s self-described “prayer mobile.”

In an interview with ABC13, Fallbrook Executive Pastor Olus Holder, or Pastor O as he’ll be known to OVO, said he is looking to bring prayer to Houston club goers.

“We have Bibles, snacks, custom seating,” Pastor O said further. “Our goal is just to have prayer available to individuals so they can come freely. ”

All of these options seem like they’ll overwhelm delicate Drake, but maybe they’ll present better chances for Ed Sheeran to find love.

RELATED: The Teletubbies dancing to Ed Sheeran’s hit song “Shape of You” is unexpected perfection 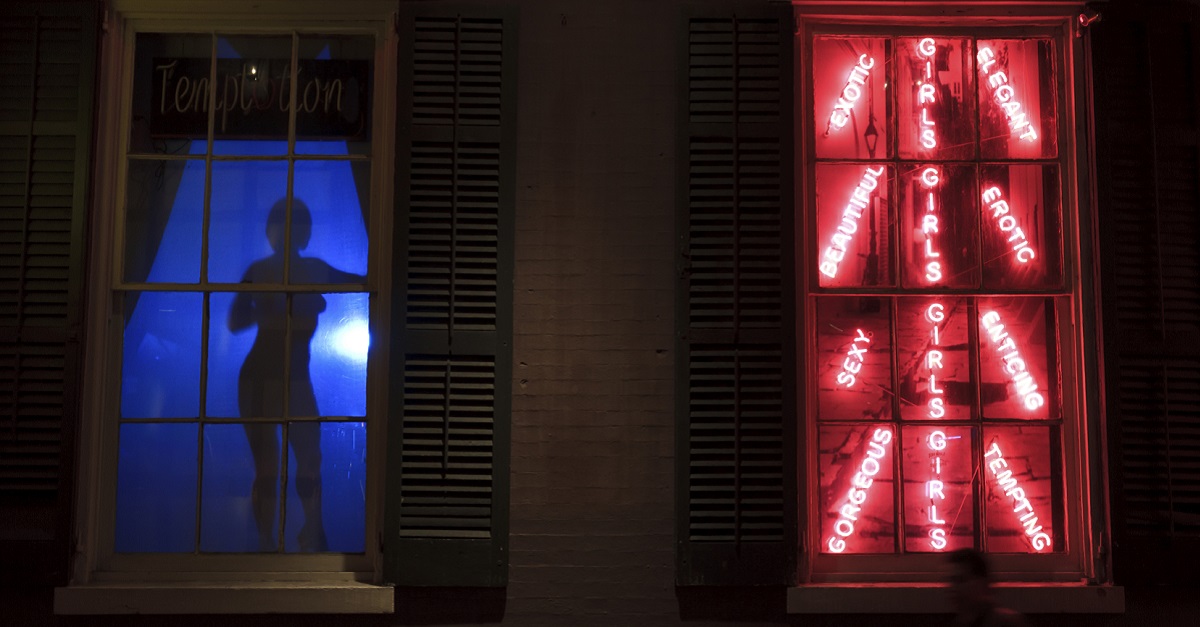