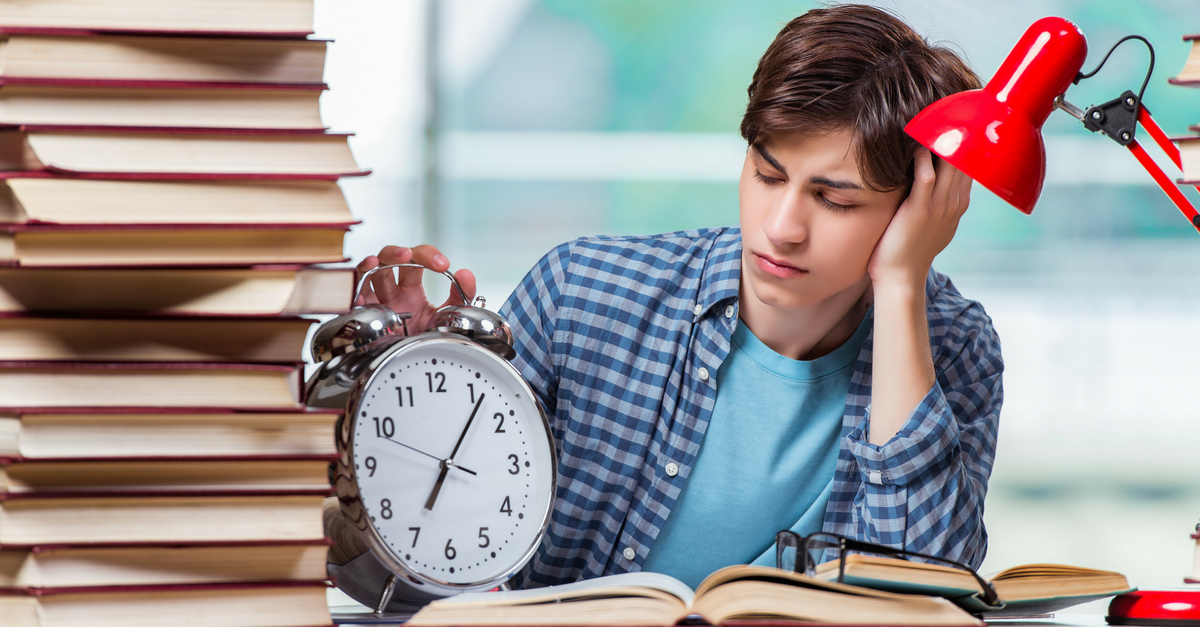 Teens today, am I right? With their emojis and their Fortnites. Their Snapchats and viral internet challenges to see who can swallow the most of their grandparents’ pills. (You believed that last one, don’t lie. To be fair to you, dear reader, it’s only a matter of time.)

The most plugged-in generation yet might think they’re pretty cool compared to older generations, but it turns out they have at least one glaring weakness: clocks. Big hand, little hand, run of the mill, analog clocks. Kids today can’t read them. Apparently, they look at the “retro-tech” the same way they’d look at a steam engine or a Blackberry.

According to the Telegraph, the collective teenage inability to read old-fashioned clocks has lead schools in England to replace the analog clocks with digital ones so that, during tests especially, kids know how much time they have left, because right now they have no idea.

School officials blame the current generation’s clock face illiteracy on an overabundance of digital representations of time — on their phones, tablets, laptops, and even televisions. At first, that sounds like a terrible excuse but, to be fair to these kids, who among us olds can read a sundial?

Though the analog clock might not be the height of timekeeping technology, it hasn’t exactly been rendered obsolete either. Are watches, for example, just overly elaborate jewelry to these kids now? Might as well skip the timepiece and just wear a bracelet with a little gear driven diorama of a Spongebob scene on it.

The move to putting digital clocks on display in exam rooms is ultimately a fair one, though. These kids are trying to take real tests. Screw analog clocks. The kids can go learn that some other time. Education officials in England have said the move to digital clocks was to reduce unnecessary extra stress in the test-taking environment. That’s fair. I’d rather them know algebra and Shakespeare than how to tell if it’s 2:17 p.m. on a gear powered timekeeper.

Editors note: This article was originally published on March 5, 2019.

Watch: 10 COUNTRY ROADS YOU’LL LOVE DRIVING ON IN YOUR TRUCK