March 9th is the anniversary of the death of ’90s rap icon Notorious B.I.G., which remains unsolved. B.I.G., whose real name was Christopher Wallace, was killed in 1997 at the pinnacle of his career. The Brooklyn native was just 24 years old when he was shot outside of a Vibe Magazine party in Los Angeles, barely six months after rival Tupac was killed in a similar shooting.

RELATED: We can’t stop watching this mashup of Barney and The Notorious B.I.G

Since the rapper’s tragic and untimely death 20 years ago, fans young and old have celebrated March 9th in his memory with all kinds of tributes — but this one really tops them all.

Live on the air in Atlanta, Georgia, WSB-TV anchors Fred Blankenship and Mark Arum work lines from at least two of Biggie’s biggest hits into their broadcasts, “Hypnotize” and “Juicy.” They recite the lines in stride — you’d think they did this all the time. 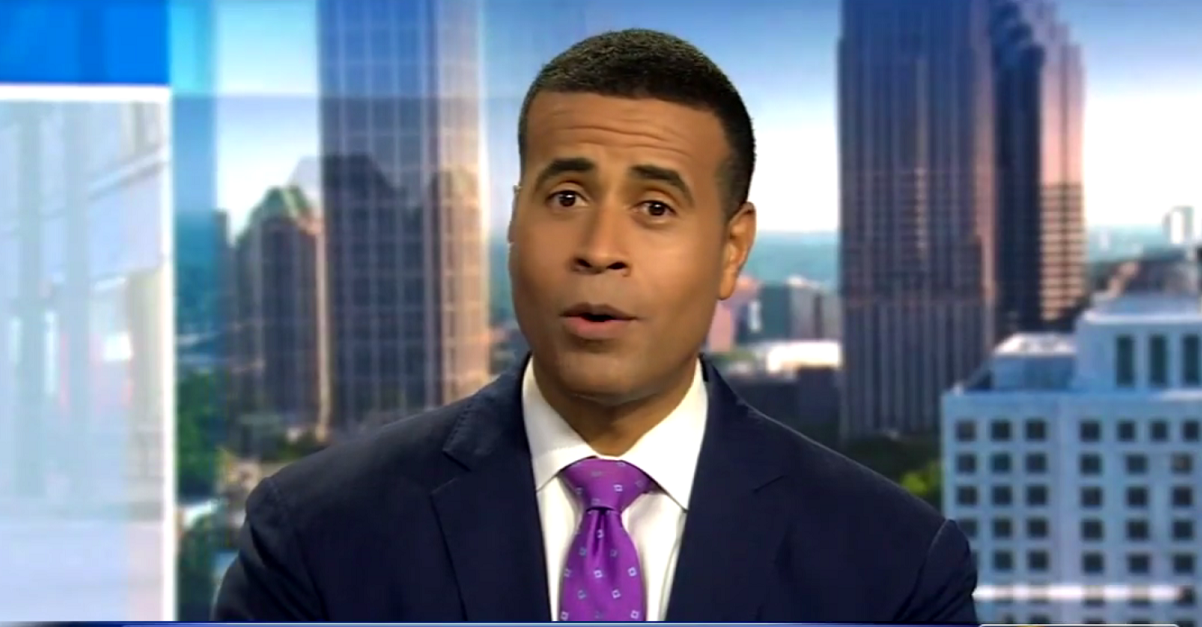