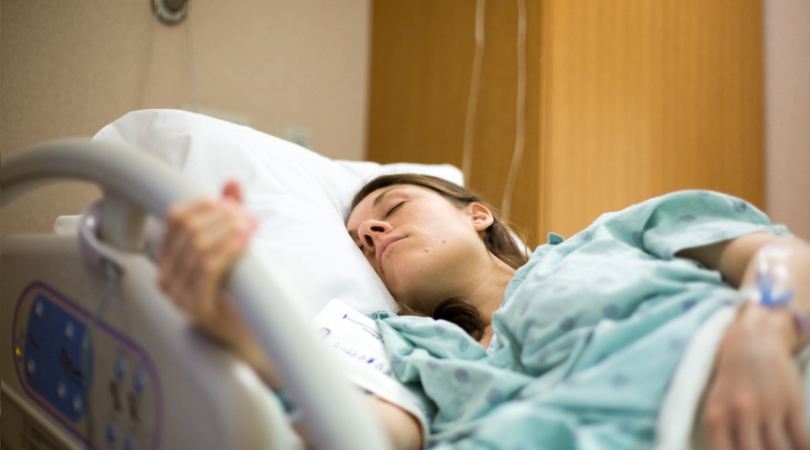 It looks like St. Mark’s Hospital in Utah has quite some explaining to do. A devastating lawsuit was filed this week at the Judicial District Court in Salt Lake City by a family saying doctors left an open tube in a woman’s body, which caused her blood to drain into a garbage can. Back in June 2018, Donnamay Brockbank had surgery at St. Marks’ Hospital to remove a medical device causing an allergic reaction.

According to court documents, during heart surgery, the Utah woman had a cardiopulmonary bypass and blood left her body through a tube in her neck and re-entered through her femur. After the surgery, as all the equipment was broken down in the operating room, and since Brockbank’s heart was beating on its own, the re-entry tube to the femur was closed. Unfortunately, the needle draining blood from the woman’s neck remained open.

The lawsuit states that when surgery was over, a technician removed the blood reservoir from the bypass machine and put it in a medical waste garbage can as the woman’s heart pumped directly into it. When Brockbank’s blood pressure dropped, doctors performed transfusion, adding seven pints of blood to her veins, but the tube continued to leak blood into the garbage can. Brockbank’s heart eventually gave out.

OMG: "Her family said Brockbank "bled to death because all of her blood and seven additional units" of blood she was given drained from her heart and into a medical waste garbage can through an open tube her surgeons … failed to close.” https://t.co/ILMvwW2m07

Two days after her surgery, hospital employees told Brockbank’s family a “reservoir of blood” was found in a medical waste garbage. Lawyers, as well as Brockbank’s family, have been working through what they believe is “some of the worst medical records they have seen” to figure out what exactly went wrong.

Through a statement with USA Today, St. Mark’s Hospital stated, ?Our hearts go out to Donnamay Brockbank?s family and we want to again express our sincerest condolences for their loss. We seek to learn from every patient situation in order to continuously improve the quality and safety of the care we provide throughout the hospital.?

Brockbank, who was described at the most generous woman by her son, is survived by her husband, four children, five stepchildren, more than 20 grandchildren, and six siblings.

This article was originally published on July 24, 2019.