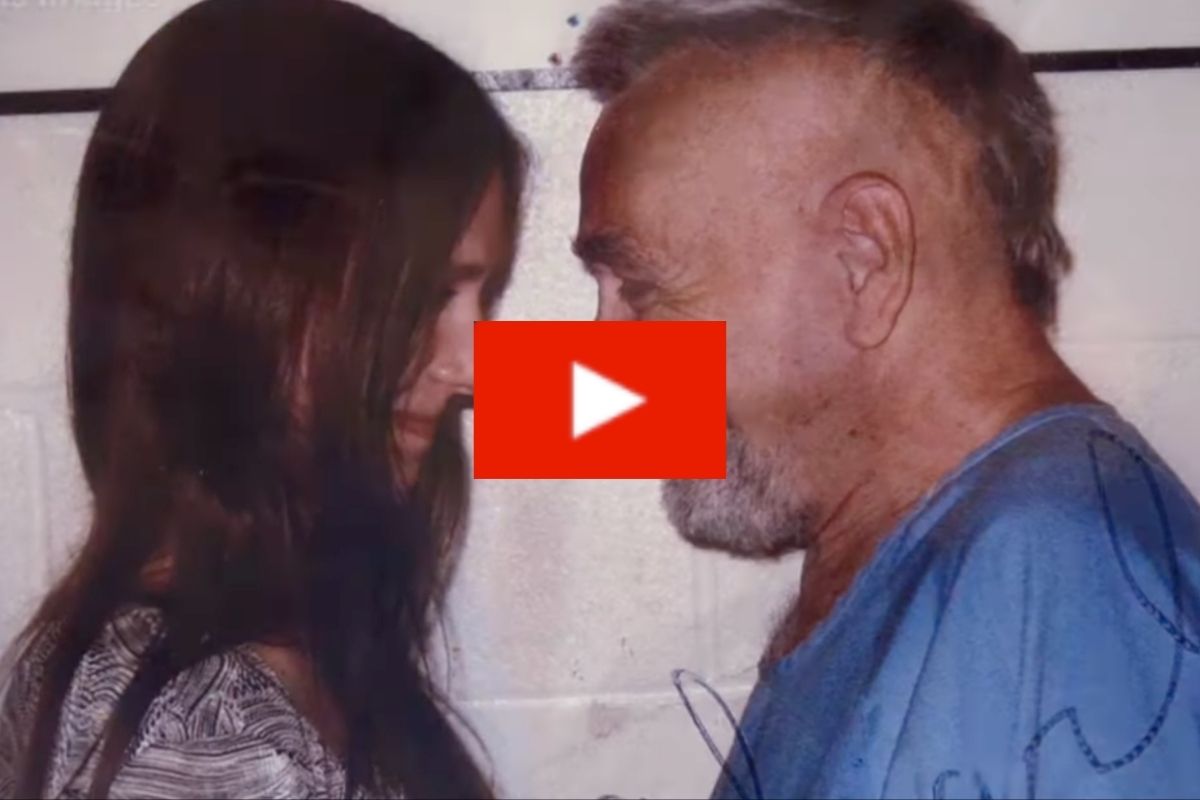 When she turned 26-years-old, Afton Elaine Burton left her hometown of Bunker Hill, Illinois, and moved to Corcoran, California with a mission: to marry Charles Manson, the notorious serial killer.

To her credit — Afton (or “Star”, as she called herself) came pretty close to achieving her unusual goal of marrying the 80-year-old convicted mass murderer.

For those of you who need a refresher: Manson was convicted for the brutal murder of Sharon Tate and four others in her Los Angeles home in the summer of 1969. The Helter Skelter figurehead had directed four members of the Manson family  —  Tex Watson, Susan Atkins, Linda Kasabian, and Patricia Krenwinkel — to carry out the murders. The two-night killing spree ended the following evening with the murder of Rosemary and Leno LaBianca.

After a brief investigation, Manson and his family members were tried and sentenced to death. Shortly after, however, California banned capital punishment, so their sentences were converted to life in prison.

Burton began writing to Manson when she was 17-years-old. The teenager felt inspired to contact the cult leader after reading his environmental philosophy known as ?ATWA?, an acronym for ?Air Trees Water Animals?  According to Rolling Stone, Star would frequently visit Manson in state prison, where he was serving out a life sentence. Over the course of their interactions, the teen launched several websites proclaiming his innocence.

Burton would visit her incarcerated idol on Saturdays and Sundays for hours at a time. She helped Manson manage the money and presents sent to him by his fans and provided the convict with toiletries and other goods. At the time, the aging convicted murderer was already using a cane and wearing chipped prison dentures.

Manson and Burton Decide to Get Hitched

Manson wasn’t allowed to have conjugal visits, but the couple was permitted to officiate a wedding ceremony and invite up to 10 guests. Although Burton was excited about their marriage, Manson referred to their wedding plans “a bunch of garbage”. He still wanted to keep receiving those free toiletries though, and begrudgingly played along.

Manson obtained a marriage license, the Associated Press would later report, but the wedding never took place. Some sources believe that the union was called off after Manson heard the rumors swirling that Burton planned to use Manson’s corpse body as a tourist attraction after he died. His fiancé, however, maintains that the marriage was called off when Manson fell ill. Burton remained optimistic about their relationship and continued to hope that her betrothed would renew the license up until the infamous cult leader killer died in 2017.

Watch: The Night Stalker: The Twisted Fate of Richard Ramirez