The Special Story Behind “Always on My Mind” 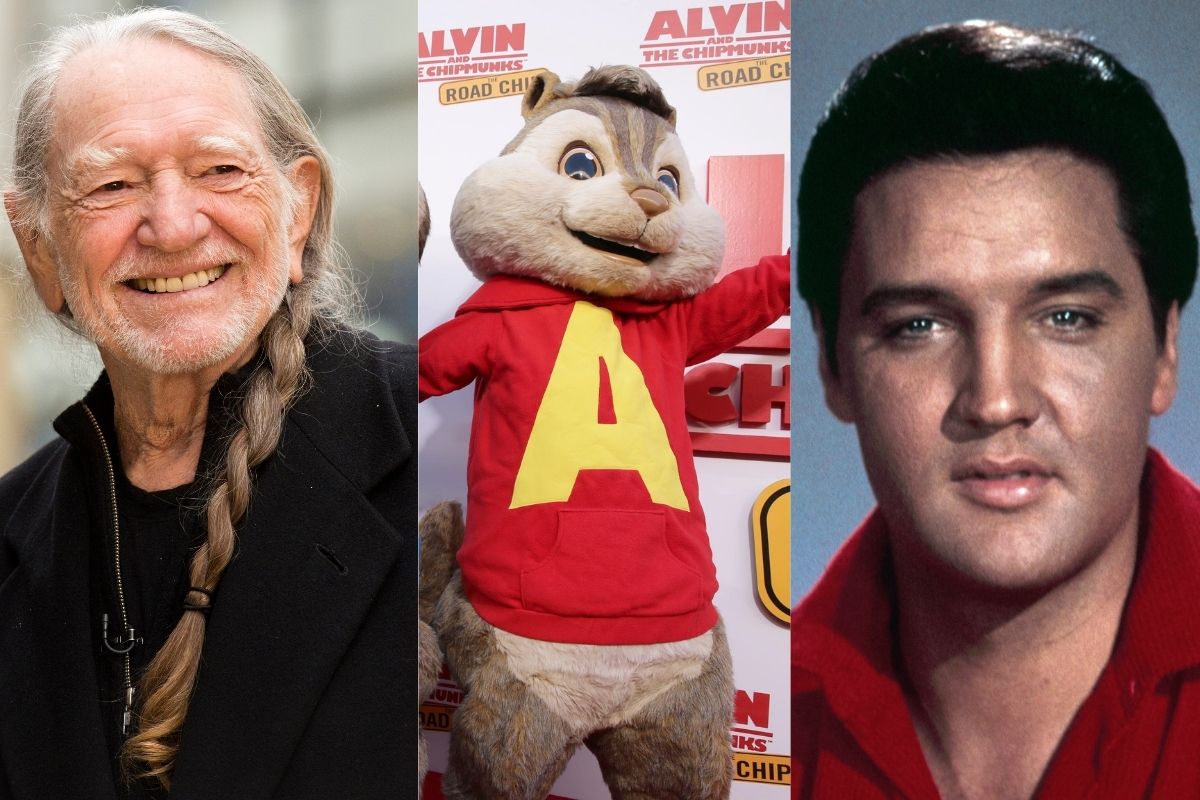 Most people associate the ballad “Always on My Mind” with country crooner Willie Nelson. But the classic song has a rich, evolving history that begins in 1970 that includes more than 300 recorded releases — including versions by Elvis Presley, The Pet Shop Boys, and even Alvin and the Chipmunks. So what’s the story behind “Always on My Mind?”

The Inception of “Always on My Mind”

The writing of “Always on My Mind” was a collaborative effort. Songwriter Wayne Carson Thompson had completed roughly two verses while living in Springfield, Missouri in 1970. B.J. Thomas first recorded the song, as a single, but it was a flop. If you listen to that version now, you’ll notice something a bit off: there’s no bridge. There’s no “Tell me…” Carson was insistent that the song didn’t need it, but producer Chips Moman disagreed. Eventually co-writers Mark James and Johnny Christopher joined Carson in the songwriting process. Only then, did the lyrics really fly. Carson discussed this fruitful collaboration with The Boot:

“Anyway, the three of us sat there and finally wrote those two lines?you know, the bridge. ?Tell him that your sweet loving ???that part. Hell, a hit?s a hit.”

Gwen McCrae recorded the song, entitled “You Were Always on My Mind,” in 1972. That same year Brenda Lee released her version which peaked number 45 on the US country chart. But for the most part, the true reach of this great song would be quite delayed. (Willie Nelson’s beloved take would not come out for more than a decade.) But Carson recognized that the ballad, so full of regrets, was something everyone could relate to:

“‘Always on My Mind’ happens to be one of those things that, universally, everybody on the planet has been there, you know. And it struck all at one time. Everybody touched base with that one. It was just magic that it was so simple and so right on the button.”

Elvis Presley recorded “Always on My Mind” in March of 1972, just a few weeks after his official separation from his wife Priscilla. The cover was released on the B-side of the “Separate Ways” single — and was a hit. Elvis’ “Always on My mind” reached number 16 on Billboard’s Hot Country Singles chart and is still considered one of the King’s standouts from the 1970s.

Willie Nelson’s Version of the Song

A full decade after Elvis transformed “Always on My Mind,” Willie Nelson recorded and released his own version in 1982. It spent a total of 21 weeks on the top of the Billboard’s Hot Country Singles chart and hit number five on the Billboard Hot 100. The song went on to win three Grammy Awards: Song of the Year and Best Country Song for songwriters Christopher, James, and Carson, plus Best Male Country Vocal Performance for Nelson. The refreshed hit was such a continued success that it even won Country Music Association Awards: both 1982 Song of the Year and 1983 Song of the Year, in addition to 1982 Single of the Year for Nelson. Nelson’s aptly titled 1982 album, Always on My Mind, also won 1982 Album of the Year.

Thanks to Willie Nelson’s unparalleled “Always on My Mind” triumph, the piece is generally considered a country song. But in 1987, the Pet Shop Boys performed a synth-pop version of “Always on My Mind” on a UK television special commemorating the tenth anniversary of Elvis Presley’s death. The unique performance was so well-received, the latter recorded it as a single which topped charts in both the UK and the U.S. In 2014, a poll by the BBC named the Pet Shop Boys’ version as the song’s greatest cover.

Alvin and the Chipmunks… Slowed Down

In 1988, one year after the Pet Shop Boys permanently altered the milleu of “Always on My Mind,” Alvin and the Chipmunks included a high-pitched cover of that poppy version on their album The Chipmunks and The Chipettes: Born to Rock. You can listen to it here. Like most (all) Alvin and the Chipmunks songs, it’s pretty annoying. But in 2015, electronic musician Brian Borcherdt edited slowed-old Chipmunk ditties slowed down to the 16 RPM setting and the result is strangely surreal. (All of Borcherdt’s Chipmunk remixes are worth checking out. The weird modification imbues these old pop with a new atmosphere of echoing layers.) Released online, chipmunkson16speed has become an internet cult sludge-metal hit which, in my opinion, includes the resounding victor of the “Always on My Mind” evolution.

Yes, the best version of “Always on My Mind” is a SoundCloud DJ’s mix of an Alvin and the Chipmunks cover of a 1970 country single. Sorry, Elvis.

“Always On My Mind” Lyrics

And maybe I didn’t hold you
All those lonely, lonely times
I guess I never told you
I am so happy that you’re mine