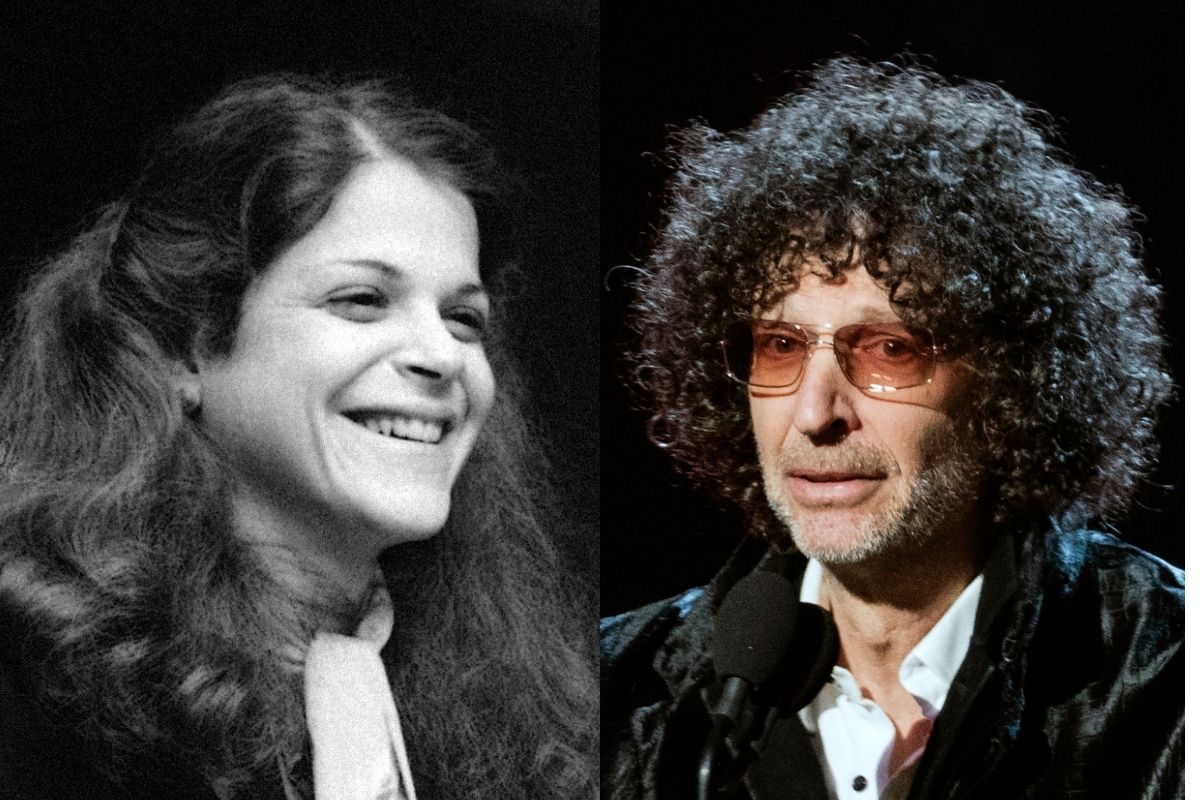 Howard Stern is an enlightened man — so he says. When promoting his 2019 book Howard Stern Comes Again, the edge-lord shock jock came clean about his cancer scare, struggles with obsessive-compulsive disorder and narcissism, and the wonders of therapy. Plugging his new project, Stern sounded like a truly different person from, say, the kind of guy who ranked Hollywood women on-air with Donald Trump.

Stern has gotten soft on us. Though he still hosts The Howard Stern Show on Sirius XM, you can’t expect to hear the same abrasive style of interview that once defined the Stern brand — and incurred some serious FCC fines. In fact, Stern has openly reflected on some of those more cringe-inducing moments when he valued himself as an entertainer over an interviewer. One of the most infamous examples? His disastrous 1983 interview with Saturday Night Live legend Gilda Radner.

Since his first two books, Private Parts and Miss America, both hit #1 on The New York Times Best Seller list, the 2019 release of Howard Stern Comes Again from Simon & Schuster was highly anticipated. The new book was compiled from edited Stern interviews interspersed with fresh commentary.

When promoting Howard Stern Comes Again on The Late Show with Stephen Colbert, the radio host opened up for possibly the first time, sharing some of the biggest regrets from his controversial talk show history: namely, his interviews with David Letterman, Robin Williams, Gilda Radner. Of the awkward conversations, Stern says:

“Gilda Radner went running out of my studio, literally went running out of my studio… she didn’t trust me. I was being too outrageous, too in her face. And it was scary to this accomplished actress and comedian. I came on like a bull in a china shop and it was wrong to do because it didn’t lead to anything real, it didn’t lead to good conversation.”

Though he voiced remorse for his treatment of certain guests, there’s no doubt that his unpredictable schtick has worked — for decades. The self-proclaimed “King of all Media” left terrestrial radio for satellite in 2006, and the fans followed. Stern recently signed another five-year contract extension with Sirius XM. And sure enough, Howard Stern Comes Again hit #1 on Amazon’s bestseller list the day of its release.

Listen to the Full Interview with Gilda Radner

In 1983, Gilda Radner had left NBC’s Saturday Night Live for the movies. Appearing on The Howard Stern Show, Radner was working on the comedy The Woman in Red with her future husband Gene Wilder. But her conversation with Stern quickly veered away from Radner’s creative pursuits… directly into an intense like of questioning about her sex life.

Listen for yourself, above. As callers continue to pester Radner about her sexual history, she is noticeably quiet. During the commercial break, Radner clearly leaves the studio leaving Stern to rant solo, on-air, wondering aloud how Radner had possibly been so offended.

Though the interview might sound tame compared to Stern’s other radio stunts, the fact that she was so upset she left the premises “shaking” is upsetting to any true Radner fan. Speaking about the incident years later, Charles Grodin told the A.V. Club:

“[Howard Stern] made my friend Gilda Radner cry because he asked her so many questions about her sex life. I don’t understand why people would get near it. I guess people are looking to make a splash, and if they don’t do that, they just sound like everybody else, so that’s what they do.”

Just six years later, the iconic comedian died of cancer. She was only 42.