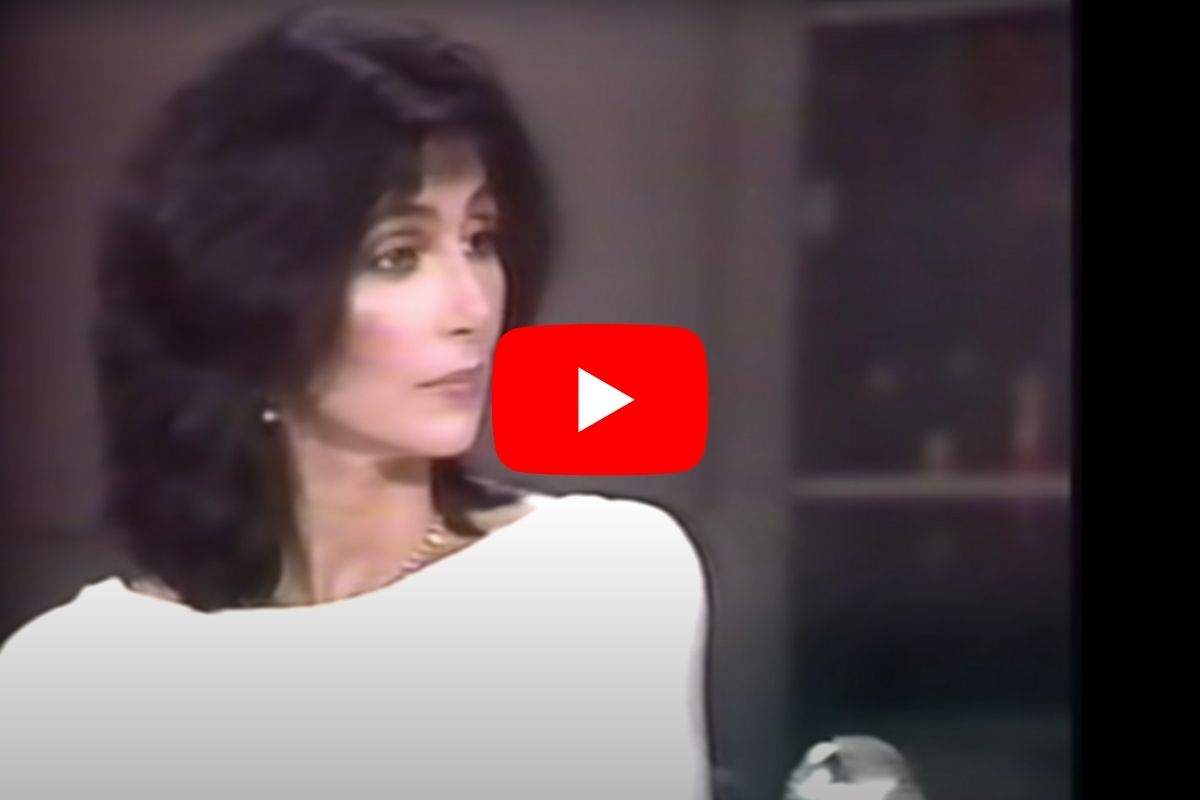 In the wake of the New York times documentary Framing Britney Spears, a lot of old (and frankly sexist) interviews with female stars have been re-contextualized… and newly scrutinized. Talk show host David Letterman is now trending due to some particularly cringey interactions with certain Hollywood celebs. Though none of the Letterman commentary feels particularly groundbreaking. After all, this is the guy who was blackmailed into revealing sexual affairs with several of his underlying employees at CBS. This is the guy who Cher called an “a**shole” live on Late Night!

When Cher Called Dave an A**hole

Cher appeared on Late Night With David Letterman for the first time in 1986. By that point, she was no stranger to the whims of professional men wanting her to appear more palatable; men who wanted to simplify her career trajectory. Originally, Cher wanted to be an actress. But she was sixteen she met Sonny Bono, and he wanted her to be a singer. And years later, after she was both, she called David Letterman an a**hole on live TV.

?It?s like what Dolly Parton says: when she does this, she feels that she is beautiful.?

Dave said that Cher was the first person to call him an a**hole.

She called him an a**hole the week she turned 40 — Dave told her she looked 20. Then he asked why she hadn?t come out with an album in five years, and Cher said that lately everyone is telling her to be an actress. She admitted that she did miss singing though. And in response, Dave said, ?I think you?ve proven to a lot of people and perhaps to yourself that you can be taken seriously.?

The following year, Cher won an Oscar for her performance in Moonstruck.

“Why are you obsessed with my sex life?” Madonna famously asked David Letterman during her first appearance on the NBC TV show. Although Madonna seems to enjoy the risqué back-and-forth, Letterman’s past interviews with Oprah and Farrah Fawcett are drawing sharper criticism as are later segments from The Late Show with David Letterman which uncomfortably spotlight guests such as Lindsay Lohan and Sofia Vergara. But as the Rolling Stone writer Tim Grierson points out in “Letterman vs the World: Dave?s 10 Tensest Interviews,” the most painful conversations make for the best television… especially if you’re trying to crush Jay Leno in a ratings war.