The Bizarre Disappearance of Agatha Christie 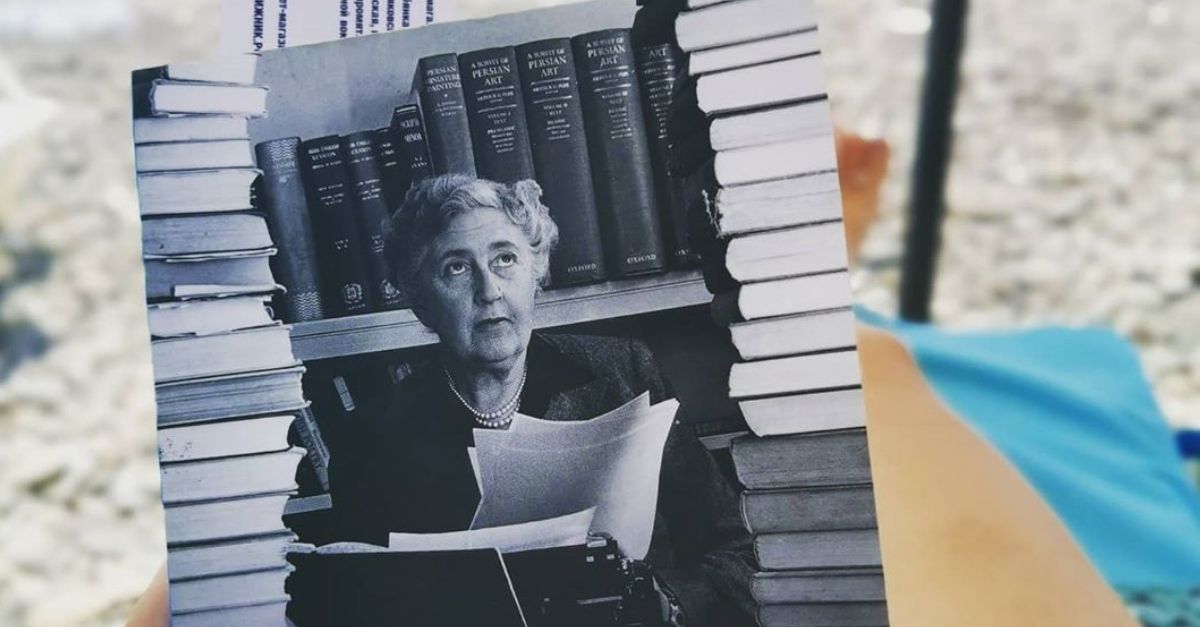 We all love a good cold case. Well, love isn’t quite the word. ‘Mesmerized by the mystery’ might be better. How do such strange things happen to even the most high profile of people? Maybe its all due to the occurrence of things happening prior to the age of the internet. But, the disappearance of Agatha Christie is even more strange because she was a mystery writer. These are the happenings for the 11-day disappearance of the Queen of Crime.

Who is Agatha Christie?

The best companion on my vacation 🏖️ It's such a page-turner, i nearly missed the dolphins! If you ever wondered who is what woman that stands behind brilliant detectives Hercule Poirot and Miss Marple, read it! #agathachristie #autobiography #bookstagram #booklover #bookshelf #books

The 20th-century author is hailed as one of the best authors of all time and is still one of the highest-selling novelists. Christie was born in England and by the time she was in her 30’s in the late 1920s, she had published many titles. Her first novel was penned while she worked as a nurse during World War I. “The Mysterious Affair At Styles“ was published in 1920. She later wrote “The Murder on the Links”, and “The Secret Adversary”. Her book “And Then There Were None” was adapted to a film. Her body of work consists of 66 detective novels and 14 collections of short stories. Needless to say, she was badass.

When she was 36, she married Colonel Archibald Christie. The couple moved across London until they settled in the countryside of Sunningdale with their daughter Rosalind. On December 3, 1926, whether intentionally or accidentally Agatha Christie spun herself into her very own true-life mystery.

Christie left her house that evening with her attache case and nothing else. Shed kissed her daughter Rosalind goodnight and left notes for her husband, secretary, and brother-in-law. To each of the different sensitivities are disclosed. To her husband, the letter was “too private to divulge.” The letter to her home secretary was a schedule and the one to her brother-in-law said she was going to Yorkshire spa. The contents of the letter wouldn’t become public knowledge, however, until after she’d left in the family car and had been gone for a little under a week.

On day 3 of her Christie’s disappearance, December 6th, she’d become front-page news for the New York Times newspaper. Her family car was found two days after her disappearance, abandoned at a chalk pit. The authorities originally assumed she committed suicide. They checked the Silent Pool, a nearby pond that was believed to be ‘bottomless’, according to locals. No Christie. Other rumors circulating amongst Christie fans was that she’d left her house because it was haunted, or her disappearance was a publicity stunt for her upcoming series “The Mystery of the Downs.”

Over 10,000 volunteers gathered to search for Agatha Christie on December 13, 1936. Involved in the manhunt were also bloodhounds, police dogs, and specially trained terriers. The search turned up with no Christie, still but a gathering of curious items: a bread loaf, a fur coat, bottles of opium and lead, and two children’s books. When she was still unable to be located, the public returned to the chalk pit and held a seance, that even Sir Arthur Conan Doyle was apart of.

Two days later, on December 15, Christie was finally found…at Harrogate, a Yorkshire spa. According to the letter she left for her brother-in-law, this is where she said she would be. However, there are still some loose ends that done end up. For starters, her husband claims that when she returned to him after her time at the Harrogate, she was in a fugue state and had no recollection of how she’d gotten there. She seemed to suffer from memory loss. Also, she’d checked into the spa under a name that wasn’t her own: Mrs. Tressa Neele. Tressa Neele was a real person. In fact, she was Archie Christie’s paramour. This knowledge led to the assumption that the author disappeared to make a point to her husband.

Further, the author never wanted to discuss the situation of her disappearance. With anyone. The most she ever said was that she’d gotten the urge to drive into a chalk pit and suffered amnesia from the episode. She did, however, remember to divorce her cheating husband; it was finalized fifteen months after her return.