How Did Albert Einstein Die? 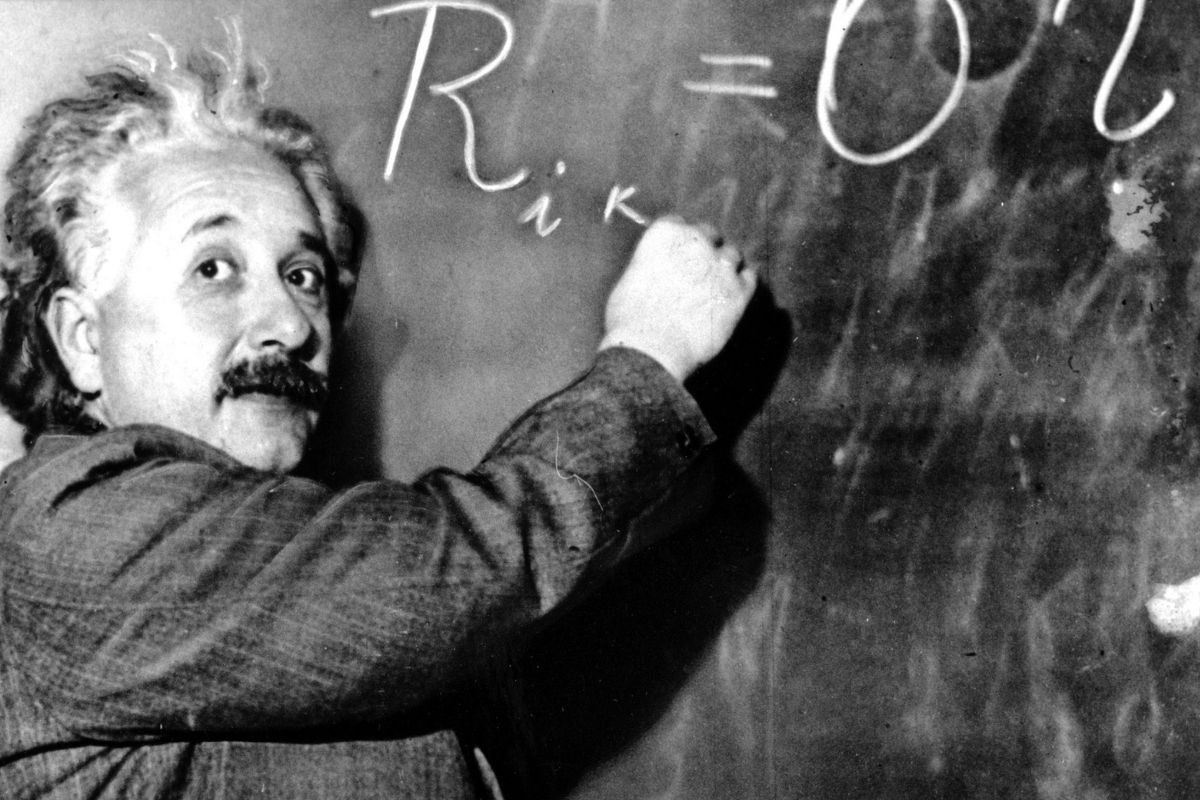 Albert Einstein is by far the most well-known theoretical physicist in history. His influential contributions to science changed our perceptions of the world. When he died in the 1950s, he claimed he didn’t want his body studied. Due to all of his accomplishments, the world wanted to know how his brain worked, so his final wishes were not respected.

Albert Einstein was born on March 14, 1879, in Ulm, Germany. His family would eventually move to Munich, before leaving to Italy after his father struggled with his business ventures in Germany. His passion for academics began at a young age, finding success in physics and mathematics throughout grade school. He did not take well to authority and left school at the age of 16. He applied to attend the Swiss Federal Polytechnic School in Zurich, Switzerland but did so poorly on the test he was not accepted. Hard to believe, right? He would eventually graduate from the Swiss Federal Institue of Technology in 1900.

Einstein would find love while in  Zurich, marrying his wife Mileva Maric in 1903. He would become the father of three children Lieserl, Hans Albert, and Eduard. Hans would become an influential scientist himself! While raising his family, he took a job as a patent clerk at the Swiss Patent Office in Bern, Switzerland. While the job wasn’t his first choice, it allowed him to work on his theories while having financial security. His marriage to Maric would end and he would take a second wife named Elsa Löwenthal when he returned to Germany. He became a German Citizen, but Elsa and Albert would eventually migrate to the United States to avoid Hitler and the Nazis before World War II.

Einstein‘s life was dedicated to his work, so when he died, he left behind a huge legacy. He invented the General Theory of Relativity, the Photoelectric effect, the Theory of Special Relativity, the Unified Field Theory, amongst other discoveries in quantum mechanics and theoretical physics. He is considered the third founder of Quantum Theory. Adding to his list of accomplishments, Einstein discovered the existence of black holes, further allowed us to understand gravitational waves, and explained Mercury’s orbit around the sun. If you’ve ever had to solve an equation using E=MC, you can thank Einstein for that.

When he wasn’t coming up with theories, he was teaching at Princeton University in New Jersey and winning Nobel Prizes for his findings. While he never actually worked on an atomic bomb, his E=MC equation helped form the atomic bomb. He was also against the bomb and begged the government not to make it in the first place. He would go on to fight for Civil Rights in America, constantly using his voice against racism. He was an incredibly layered individual!

Einstein’s death came suddenly. He was writing a speech to give on television celebrating the 7th anniversary of the state of Israel. He would suffer an Abdominal Aortic Aneurysm. This was not the first time he had experienced this condition, having surgery to correct it before. This time, he refused, dying at Princeton Hospital on April 18, 1955.

Given his incredible legacy, everyone wanted to know if there was something that made him so special. Albert Einstein’s brain became a hot topic even in death. An autopsy was performed and the doctor took his brain home without the permission of Einstein’s family. The doctor believed his brain needed to be studied, but Einstein’s final wishes were a quick cremation post-death. His son Hans ended up giving the doctor permission, who would extensively photograph and cut the brilliant man’s brain. The doctor would go on to say his brain was different from the regular person’s, but further studies would disprove this. As it turns out, the man was just a genius, simple as that!