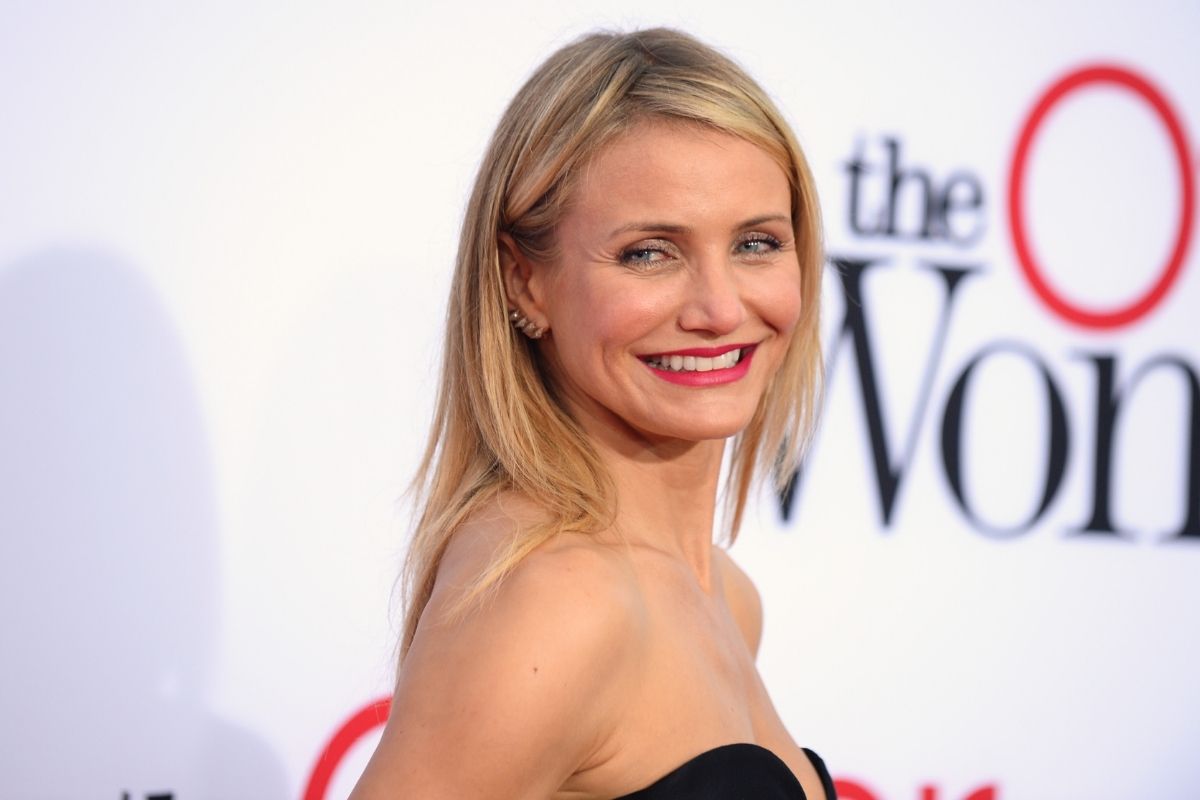 Cameron Diaz was one of the early 2000s favorite faces. Starring in The Mask next to Jim Carrey was her start. She went on to star in Vanilla Sky,  My Best Friend’s Wedding, Shrek, Bad Teacher, Charlie’s Angels starring with her long-term friend Drew Barrymore and Lucy Liu. She continued her filmography as an A-list actress in There’s Something About Mary and the strangely fascinating Being John Malkovich. She appeared in multiple box office films from 1994 to 2014. But, she suddenly ended her movie career in 2018, claiming to have found peace. Unfortunatly nobody knew what to make of it. Well, here’s why.

Cameron Diaz started acting around the age of 21. She has won Teen Choice Awards, Golden Globes, MTV Movie Awards but is now in a totally different line of work, away from her former Hollywood career. A life where she now focuses on her personal life, family, and friends; prioritizing them as opposed to spending countless days on set with little time for anything else.

The movie star claims that working as an actress was very grueling and infantilizing. She wanted to be more self-sufficient and be in charge of her own life.
As to the reason why she quit, the actress spoke with Gwyneth Paltrow, noting,

“It’s a strange thing to say, I know a lot of people won’t understand it, I know you understand it, but it’s so intense to work at that level and be that public and put yourself out there. “There’s a lot of energy coming at you at all times when you’re really visible as an actor and doing press and putting yourself out there. I stopped and really looked at my life. When you’re making a movie, it’s a perfect excuse they own you. You’re there for 12 hours a day for months on end, you have no time for anything else. I really needed to know that I could take care of myself, that I knew how to be an adult.”

“The Longevity Book: The Science of Aging, the Biology of Strength, and the Privilege of Time”

So, without much of an announcement, she just sort of disappeared. When recently asked why she left she replied, She was asked about leaving a movie career and replied with: “A peace. I got a peace in my soul… I finally was taking care of myself.” The celeb has since released two books, “The Body Book” and “The Longevity Book”. She is also a wife and a mother! In 2015, she married Benji Madden, past singer of the band Good Charlotte. Earlier this year she and her husband welcomed a baby girl! That’s right, Raddix Madden was welcomed right before the onset of the Covid-19 coronavirus pandemic.

Cameron Diaz credits fellow actress and friend Gwyneth Paltrow for inspiring her to become a mother, and encouraging her to do so. In her new life, Diaz also has a wine business. Many things, including her ‘clean wine’ brand, are on hold. The movie star is thrilled to get back to life after the lockdowns. But, is finding her peace right now, just the same.