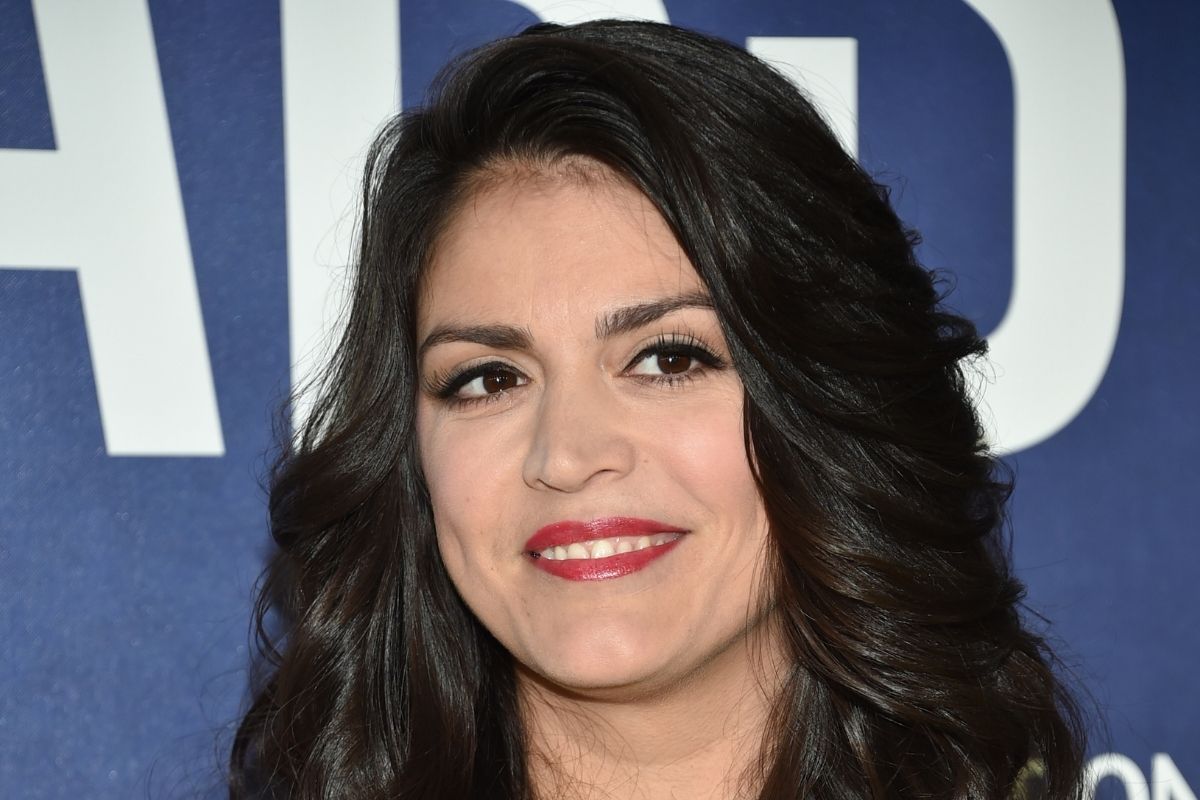 American actress, comedian, and Saturday Night Live star Cecily Strong has done the seemingly impossible?she has managed to keep the identity of her long term partner relatively private. Before joining the cast of NBC’s Saturday Night Live in 2012, Strong lived in Chicago, Illinois where she performed at the iO Chicago improv theater and was an understudy for the Second City Main Stage. She?s now famous after nine seasons on SNL for playing everyone from Senator Dianne Feinstein to Melania Trump. In an article written for Vulture in April of 2020, Strong opened up and gave readers a little more information about her relationship with the man she has referred to as ?Jack? and ?John.?

From Second City to SNL

Cecily Legler Strong was born to Penelope and William ?Bill? Strong in Springfield, Illinois on February 8, 1984, making her an Aquarius. She attended Oak Park and River Forest High School and Chicago Academy for the Arts, graduating in 2002, and went on to study theater at California Institute of the Arts, where she earned a BFA in 2006. In addition to her comedy work at iO Chicago, she performed in the Second City national touring company and appeared at the Chicago SketchFest, Chicago Just for Laughs, the New York Sketch Fest, and the Edinburgh Fringe Festival.

She became an SNL cast member along with Aidy Bryant in 2012 and relocated to New York City. In addition to her many celebrity impressions, she has co-hosted Weekend Update alongside Seth Meyers and Colin Jost as well as appearing as ?Cathy Anne, Michael Che?s wacky chain-smoking neighbor who offers her opinions on current events,? per her NBC biography page. In 2020, she was nominated for the Emmy for Outstanding Supporting Actress in a Comedy Series. In addition to Saturday Night Live, Strong has appeared in several movies, including the 2016 Ghostbusters reboot, The Boss with Melissa McCarthy, and The Bronze and the TV shows Angie Tribeca with Rashida Jones, Scream Queens, an episode of The Simpsons, and the animated comedy The Awesomes. She also headlined the ABC White House Correspondents’ Association dinner in 2015.

Cecily Strong dated Saturday Night Live writer Mike O?Brien in 2014; they seemingly broke up in 2015. In a 2016 interview with Vanity Fair, she referenced a nameless boyfriend, telling the interviewer ?I was just in Rome. I?m having an Italian love affair. I first met him in Seville, Spain, before I broke my foot in Ibiza.?

Cecily Strong Was Mourning When She Met Her Partner

In her April 2020 article for Vulture, titled ?I Don?t Know How To Tell This Story,? Cecily Strong wrote about the immense grief she felt after the death of her cousin Owen Strong, who died from brain cancer in January of 2020. In addition to writing about the loss of Owen, she described going to a Christmas party at which her agent told her ?Just come meet the guy over there with the mustache.? They hit it off and went to Strong?s home together; the next morning, he wrote down his number and name, ?Jack.? They apparently became an official couple that March. After attending a soccer game at which the U.S. Women?s National Team played against Spain in the SheBelieves Cup, they went out to eat. Jack grabbed Strong?s hand while she was picking at her skin and told her ?I want you to feel like you can hold my hand instead.? She went on to tell him that she thought he was a gift from Owen.

At the beginning of the COVID-19 pandemic, Jack was hospitalized with the coronavirus. Strong feared Jack would die, like Owen, and wrote ?I?m upset with myself for needing to constantly know he?s okay. I?m upset with friends talking about missing their f***ing birthdays. What if Jack dies? What if I die? Owen just d?. I can?t say it or write it. I?m so low and I?m so afraid.?

Strong tends to keep her personal life off social media, but in an Instagram post from March 9, 2020, she discussed her attendance at the International Women?s Day soccer game, as mentioned in the Vulture article. She thanked a long list of people, including ?a sweet John I know who came to the game with me and teared up like a good man would.? Perhaps we?ll get more information about Jack/John in her upcoming memoir This Will All Be Over Soon, due to be published in August of 2021.