What is Colin Mochrie’s Net Worth? 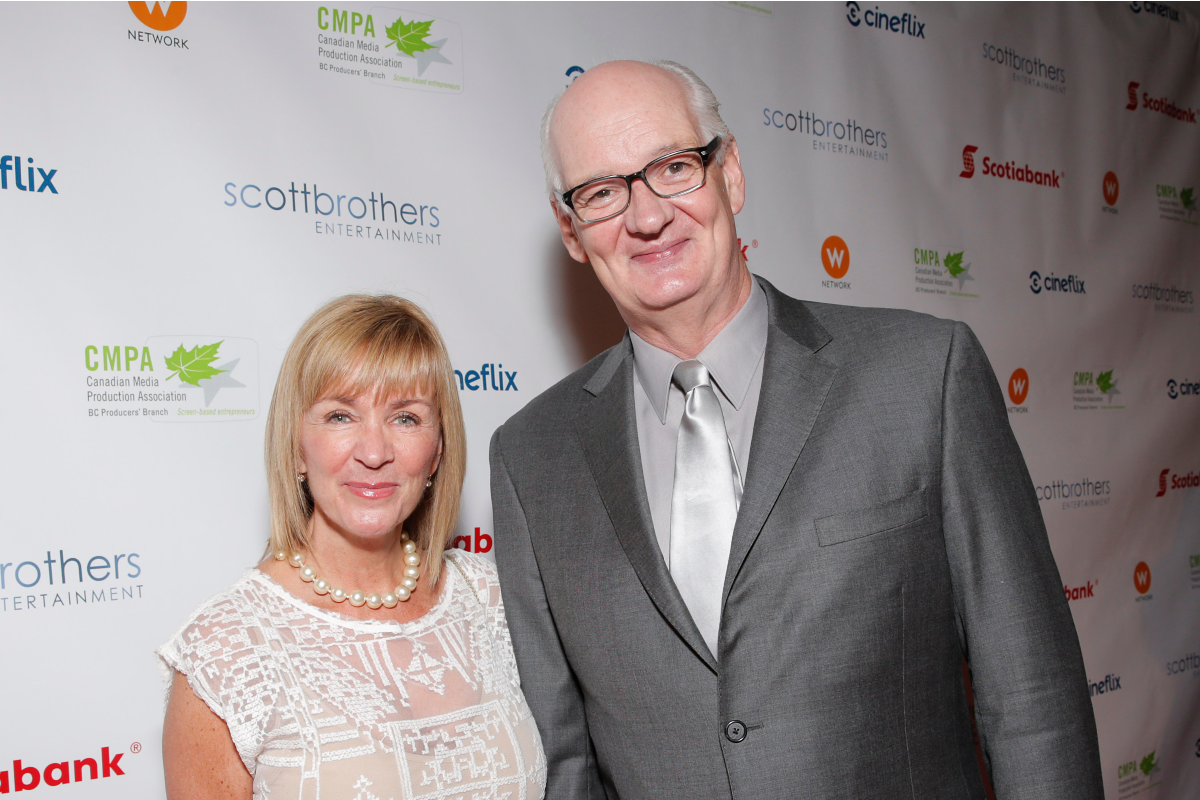 Funnyman Colin Mochrie got his start on the British and American versions of Whose Line Is It Anyway? Read on to learn more about this Scottish-Canadian comedian and pioneer improviser, including his background, career timeline, and net worth.

Arguably the most famous improv comedy television show of all time, Whose Line Is It Anyway? was born more than three decades ago, not as a TV show, but a radio series. The short-form improv radio program ran for half a series on Radio 4 before being getting snatched up by the BBC for television. The British TV show’s success gave way to the American adaptation, which aired on ABC from 1998 to 2007 before being revived on the CW.

Born in Kilmarnock, Scotland in 1957, Colin Mochrie moved to Montreal, Canada when he was a teenager. Mochrie began performing after moving to Vancouver, British Columbia, where he joined studied at Studio 58, a professional theater school. He later joined the cast of the Vancouver TheatreSports League, where he met fellow improviser, Ryan Stiles. Mochrie moved to Toronto and joined The Second City improv theater as a member of their Touring Company. It was at Second City where Mochrie met his future wife, director Debra McGrath, who he married in 198.

After leaving Second City, Mochrie moved to Los Angeles and scored a spot on the original British version of the improvisational comedy show Whose Line Is It Anyway? After appearing as a guest on one episode, Mochrie became a regular cast member and went on to perform on the show for seven seasons. When his old improv buddy, Ryan Stiles, began working on the American version of Whose Line, Mochrie was one of his first choices for the show’s cast. Hosted by Drew Carey, the show featured theater games and scriptless skits made up on the spot. The American version of the show ran for six years.

Still, money isn’t everything. In addition to being one of the world’s renowned and beloved improvisers, the celeb has been honored with accolades like the Canadian Comedy award and Canada’s John Candy Award for Excellence in Comedy. Mochrie also won a Gemini Award and a Writers Guild of Canada award for This Hour Has 22 Minutes, one of Canada’s longest-running news satire shows.