Glenn Close Has Never Won an Oscar Despite Her Lengthy Career 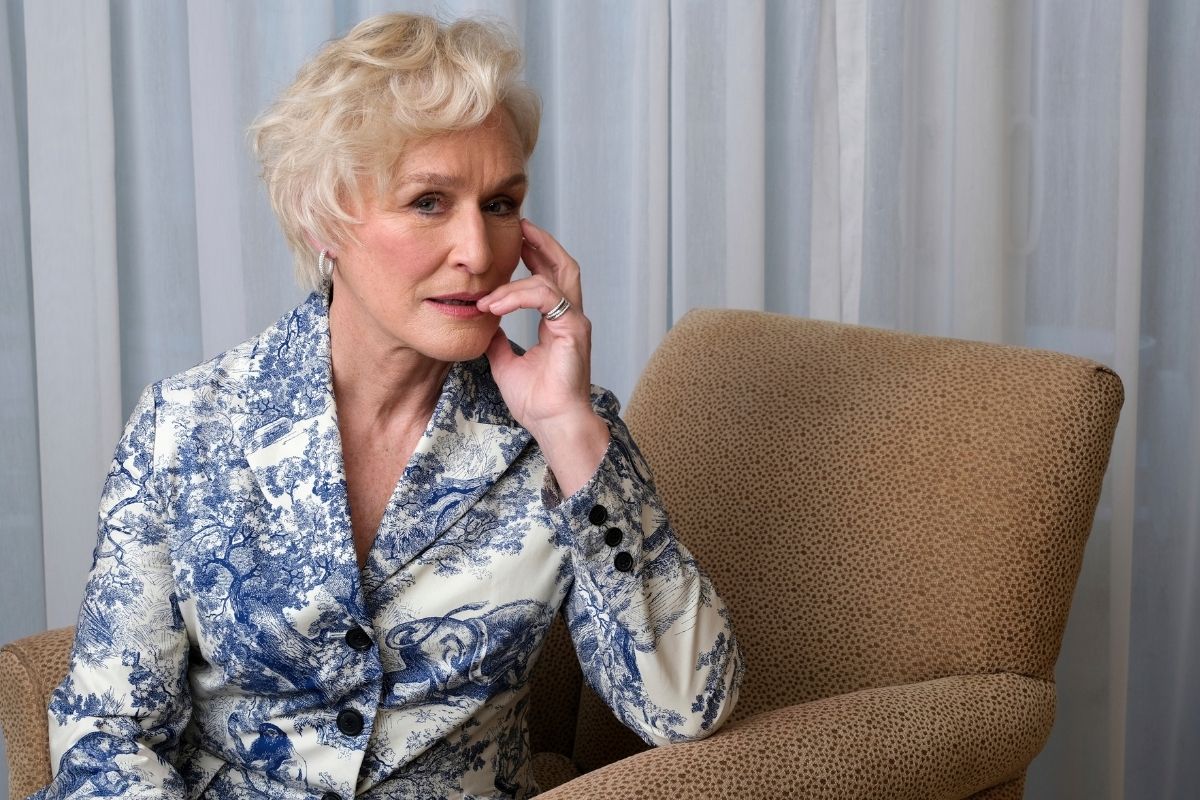 When thinking of great modern actresses, Glenn Close comes to mind. She’s been described as the greatest actress of our time, but somehow has been snubbed at the Oscars throughout her long career! The Hollywood icon has had a successful career otherwise, though!

Glenn Close has been acting since the 70s! Her long and successful career includes film hits such as Hillbilly Elegy, Albert Nobbs, Dangerous Liaisons, The Natural, and many others. She made her silver screen debut in the film The World According to Garp with co-star Robin Williams after director Roy Hill discovered her in New York while she was working on Broadway. Close always found success on the stage, winning three Tony awards.

While Close has yet to find success in the Academy Awards, she has been recognized elsewhere. She won a Golden Globe for her television role in The Lion in Winter. She’s won two other Golden Globes, as well as three Emmy awards.

Come to the 93rd Academy Awards, Glenn Close tied with Peter O’Toole for the most Oscar nominations. Eight of those nominations include Best Actress in The Wife and Best Supporting Actress in The Big Chill, amongst others. Possibly her best film, Fatal Attraction, was nominated for the Best Picture award. It’s not that the nominations are not there. She has hit the red carpet at the Academy Awards many times, but she just hasn’t brought home the grand prize just yet.

As the socially distanced Oscars 2021 premiered via Zoom, Close was nominated for her 4th Best Supporting Actress award. She lost to Minari star Yuh-Jung Youn. The Los Angeles Times wrote a snarky article about the actress always being a nominee, never a winner. Glenn Close made it clear, she is not a loser. She told the Associated Press, “Who in that category is a loser? You’re there, you’re five people honored for the work that you’ve done by your peers. What’s better than that? And I honestly feel that the press likes to have winners and losers. And then they say, ‘Who is the worst dressed?’ And, you know, ‘Who made the worst speech?’ Forget it. It’s not what it’s about.”

Glenn Close is an icon regardless of the fact that she hasn’t won an Oscar. While the industry often makes the goal of winning as many awards as possible, it’s not what it’s all about

Watch: Glenn Close Remains a Proud Single Woman at the Age of 73!