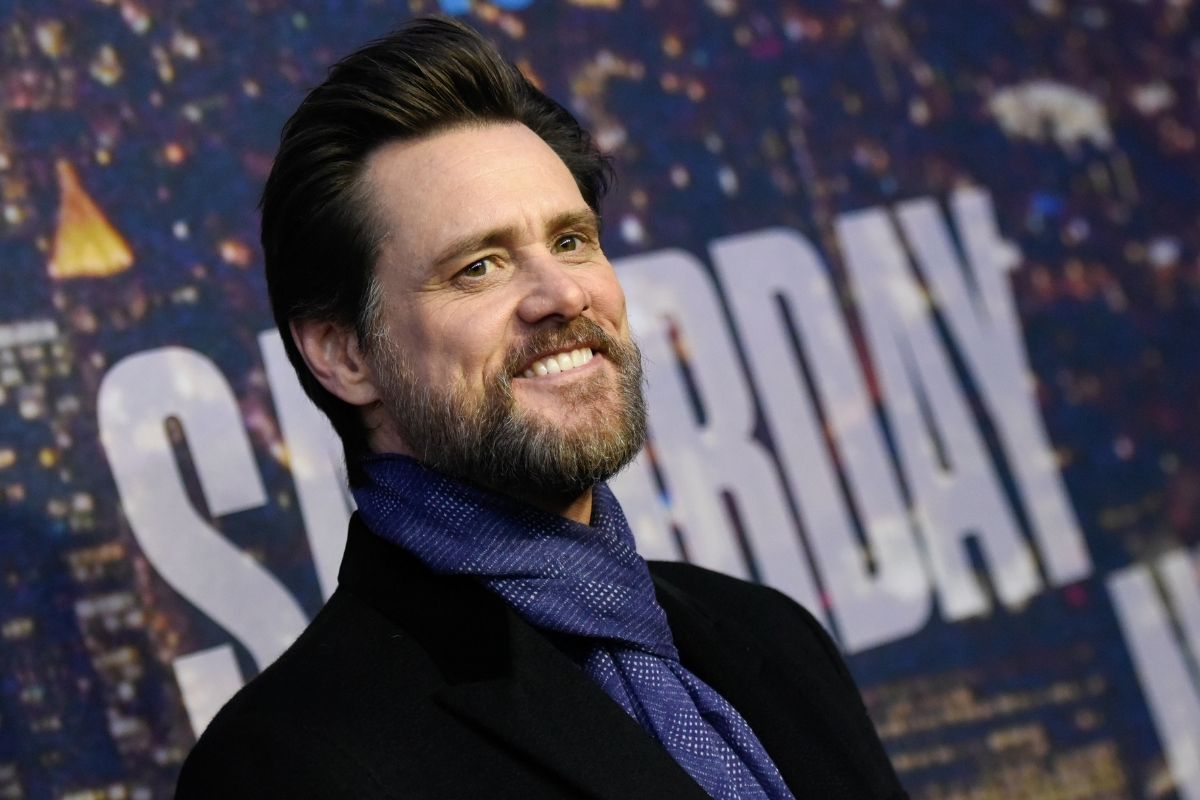 Take one look at Jane Carrey, and it’s hard not to see her father, Jim. But while the 33-year-old is the spitting image of her Golden Globe Award-winning dad, she took quite a different path than the Dumb and Dumber star.

Read on to learn more about Jim Carrey’s only child: his talented daughter Jane.

Jane Erin Carrey was born September 1987 in Los Angeles, California. She is the daughter of the Canadian comedian (born in Newmarket, Ontario) and his wife Melissa Womer. The Mask star married Melissa when she was already three months pregnant with Jane. Their marriage lasted eight years before Jim Carrey’s depression and career drive became too much for Womer.

After starring in the failed sitcom w, Jim had slowly but surely begun landing roles in TV and film. Carrey was a cast member of the sketch comedy show In Living Color during their final years of marriage, but it was his leap to superstardom with Ace Ventura: Pet Detective that was the last nail on the coffin for their relationship. After her parents’ divorce, Jane lived a pretty lavish Hollywood lifestyle during childhood and throughout high school. The Ace Ventura: Pet Detective star was ordered to pay $10,000 per month in child support. In court documents, Jane’s mom explained that she needed additional support to provide Jane with luxuries like a private ski coach and music studio.

Meanwhile, Carrey was keeping busy — both professionally and in his personal life. While starring in movies like Larry the Cable Guy, Liar Liar, The Truman Show, and Me, Myself & Irene, he also dated a lot of starlets. Before his divorce was finalized, Carrey started a relationship with actress Lauren Holly. The two were married the following year but divorced within a few months. From there, Carrey went on to date co-stars like Renee Zellweger and A-listers like Jenny McCarthy.

In 2009, Jane tied the knot with her first husband, metal band vocalist Alex Santana. “It was a beautiful day. Simple and sweet,” her dad told People. “I wish them everything that love has given us.” A year later, the couple welcomed a son named Jackson Riley Santana. A year after Jackson’s birth, Jane and Alex filed for divorce. However, the two remain amicable and co-parent Jackson together.

Unlike her Oscar-seeking dad, Jane is pursuing another passion: music. A born performer, Jane auditioned for the 11th season of American Idol, singing Bonnie Raitt’s Something to Talk About. Unfortunately, Jane was eliminated within the first week of the competition. Disappointed but determined, Jane went on to form The Jane Carrey Band. The Batman Forever star is their number one fan and collaborated with his daughter’s band for the first time in the audio recording for his children’s book, How Roland Rolls. Two songs by The Jane Carrey Band were used in her father’s movie, Dumb and Dumber To. And in the documentary, Jim Carrey: I Needed Color, Jane performs background music.

“Jane is incredibly talented, musically,” the Bruce Almighty star has said, maintaining that collaborating with her was one of his favorite experiences in his professional life. Not content to live of her dad‘s dime, Jane worked as a waitress for six years. She also takes the odd TV role, playing herself in MTV’s Catfish: The TV Show and Thump-Thump in the TV series Kidding.

She is trying not to live in her father’s shadow. When your dad is the star of blockbusters ranging from the Eternal Sunshine of the Spotless Mind to Yes Man to How the Grinch Stole Christmas, it can be hard to find your place in the world.

“The last name definitley helps and hurts,” Jane has said  “There’s this pressure to be better because if I make it somewhere, I run the risk of people saying, ‘You only got there because of [your name],’” I’m here to make my place in the world.”