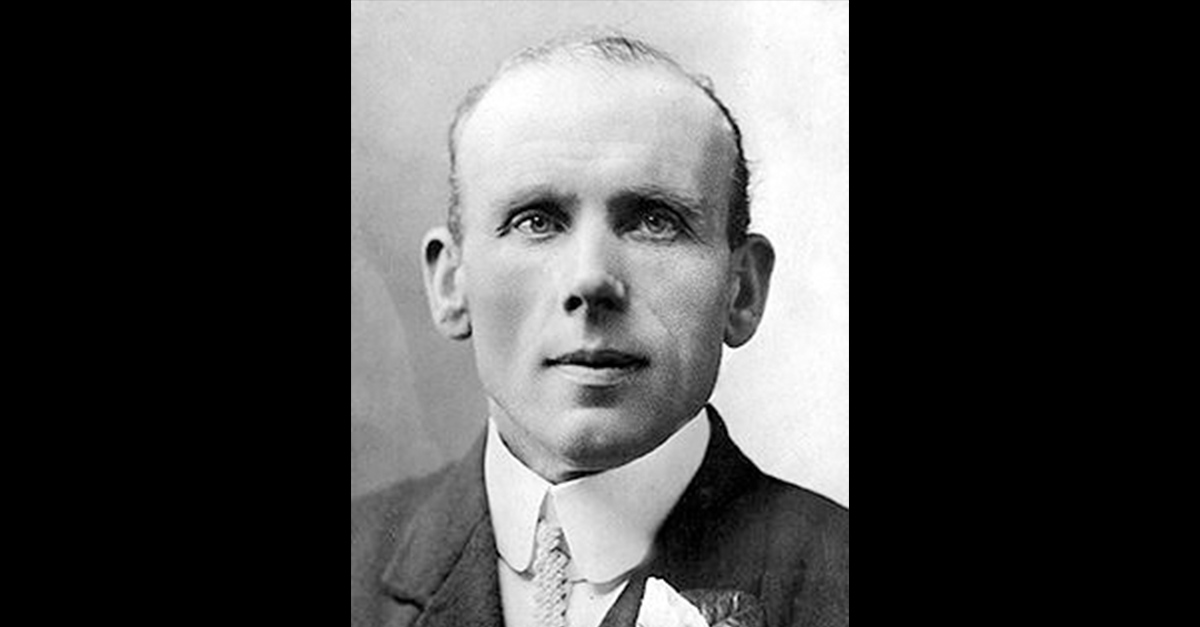 John Henry George Lee was given the moniker “the man they could not hang”. He was tried and convicted for murders he claimed he did not commit, though the circumstantial evidence seems to stack against him. John ‘Babbacombe’ Lee’s death sentence, however, swung in his favor.

The Glen was a lavish estate in Babbacombe, Torquay, England. Lee worked there as a footman to Emma Anne Whitehead Keyse. He along with Keyse’s other servants Eliza and Jane Neck, Elizabeth Harris were the only ones at The Glen with her. John Lee left The Glen for some time to serve in the Royal Navy. He did not last long in Her Majesty’s Navy, though. Petty thievery had him discharged. By the end of 1884 he was back at The Glen. At 20 years old, he already had a criminal record and had been to prison.

On November 15, 1884, Emma Keyse was discovered murdered with a slit throat. Other wounds were visible on her body and head, burn marks included. John was the first suspect given his criminal record as well as the fact that he was the only male on the property and that he was the only servant on the property at the beach residence at the time of the murder. There was also an unexplained cut on his arm. This was enough, in the eyes of officials to arrest and detain him.

I already shared this on @wisconsinfrights but of course the rabidly morbid and curious Cult would enjoy it as well. Yesterday I tracked down the grave of John "Babbacombe" Lee. Also known as "The Man They Couldn’t Hang," Lee was unsuccessfully hanged three times in England in 1885 after being convicted of murder. Each time he got up on the gallows, the trap door failed. After the third time, his sentence was commuted to life in prison. He was released in 1907. What became of him was something of a mystery, but it was originally believed he died in a workhouse in Tavistock and was buried there. He has a death certificate and a grave. However, in 2009 two researchers discovered Lee actually came to the US in 1911 and lived out the rest of his life in Milwaukee, where he died in 1945. There is a lot more to his story. Read about it and more of yesterday's expedition into Milwaukee's historical cemeteries now on the Cult of Weird blog – cultofweird.com – link in profile. #wisconsin #weirdwisconsin #milwaukee #foresthomecemetery #johnbabbacombelee #discoverwisconsin #travelwisconsin #explorewisconsin #doorsopenmke #domke #truecrime #history #oddities #cultofweird

John Henry George Lee was sentenced to hang on February 23, 1885, at Exeter Prison. When the day came, Lee was escorted to the platform. When the executioner pulled the lever for the trapdoor, it failed to work and did not open. The trapdoor was checked that morning, and once again with Lee, but it would not open when he stood above them. Some say it was divine intervention. Whatever it was, the trapdoor would not open when John Lee stood on it.

After the unprecedented event, Home Secretary Sir William Harcourt (who sentenced John Lee) said, “It would shock the feeling of anyone if a man had twice to pay the pangs of imminent death.” They tried again to hang him but to no avail. The third time the executioner attempted to pull the lever and failed, Lee was sentenced to life imprisonment. John Lee served 22 years in prison. He was released in 1907. From there he went to tell his story, and get paid for the account of being “The Man They Couldn’t Hang”. A silent film of the same name was made about him in 1925. It has been said that he later traveled and lived in the United States, England, and Canada. And why wouldn’t he, when you cheat death what else have you got to lose?