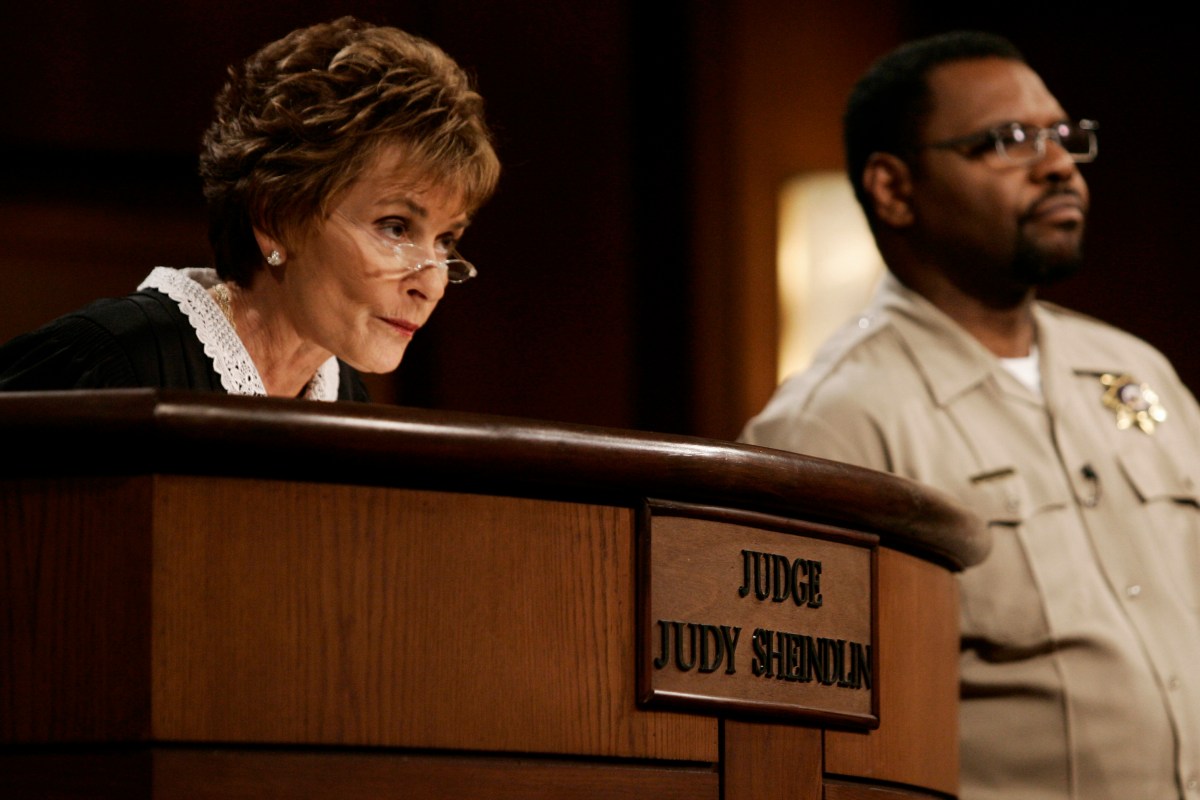 Judith Sheindlin is better known by her television or professional name- Judge Judy. Which, coincidentally the name of her real-life daytime television show. The show has been on the air since 1996 and is now in its 25th season, currently on the CBS television distribution network. The courtroom show features small court incidents being disputed. According to a Los Angeles Times article, Judy Sheindlin was noted as one of the toughest judges in the country; truly making her perfect for reality TV.

Judge Judy Sheindlin was born in October 1942 and passed the New York state bar in1965. she started off as a family court prosecutor. She was appointed a judge by Mayor Ed Koch in 1982, later on, she was appointed as a supervising Family Court Judge in Manhattan.

Her show has been on the air for now for, its 25th season, and with Judge Judy presiding over 20,000 cases. The family court judge is going to be followed by Judy Justice. However, during the coronavirus pandemic, filming has had to cease for the new daytime TV court show and will return post-Covid, potentially in the next year

Throughout her career and on her show, she has been known to say some of the following,

– “Clearly you are not wrapped too tight”

– “Do I have ‘stupid’ written over my forehead?

– “Beauty fades. Dumb is forever. That goes for both boys and girls.”

I’m not really sure what some of these mean. But, some of which she used as the titles for the multiple books she has written. The first of which, “Don’t Pee On My Leg, and Tell Me It’s Raining” was published in 1993. The subsequential books followed: “Beauty Fades, Dumb Is Forever”, “Win or Lose by How You Choose”, “What Would Judy Say? Be the Hero of Your Own Story”.

In her personal life consists of being married to Jerry Sheindlin since 1977, with the exception of a year where they were more or less separated and later remarried. Gerald Jerry Shendlin is also a television personality, author, and attorney. He studied in New York and attended Brooklyn Law School.

Judge Judy Sheindlin is considered the highest-paid TV host. According to Forbes magazine, she earns more than even Ellen Degeneres, host of the Ellen Degeneres Show. Which, is where the tv personality made the announcement about her show. Judge Judith Sheindlin holds the record for the longest career as a tv personality and is one of the richest self-made women. Besides judging and hosting on judge Judy, she also produces Hot bench, another TV show of a legal nature. From 2017 to 2018, Judge Judy made $147 million, followed directly by Ellen Degeneres, Dr. Phil, Ryan Seacrest, and Steve Harvey, earning $87.5 million, $77.5 million, $74 million, and $44 million respectively.

She has won four Daytime Emmy Awards for her show, as well, raising her net worth. Which, is at $440 million dollars after multiple decades of hosting.