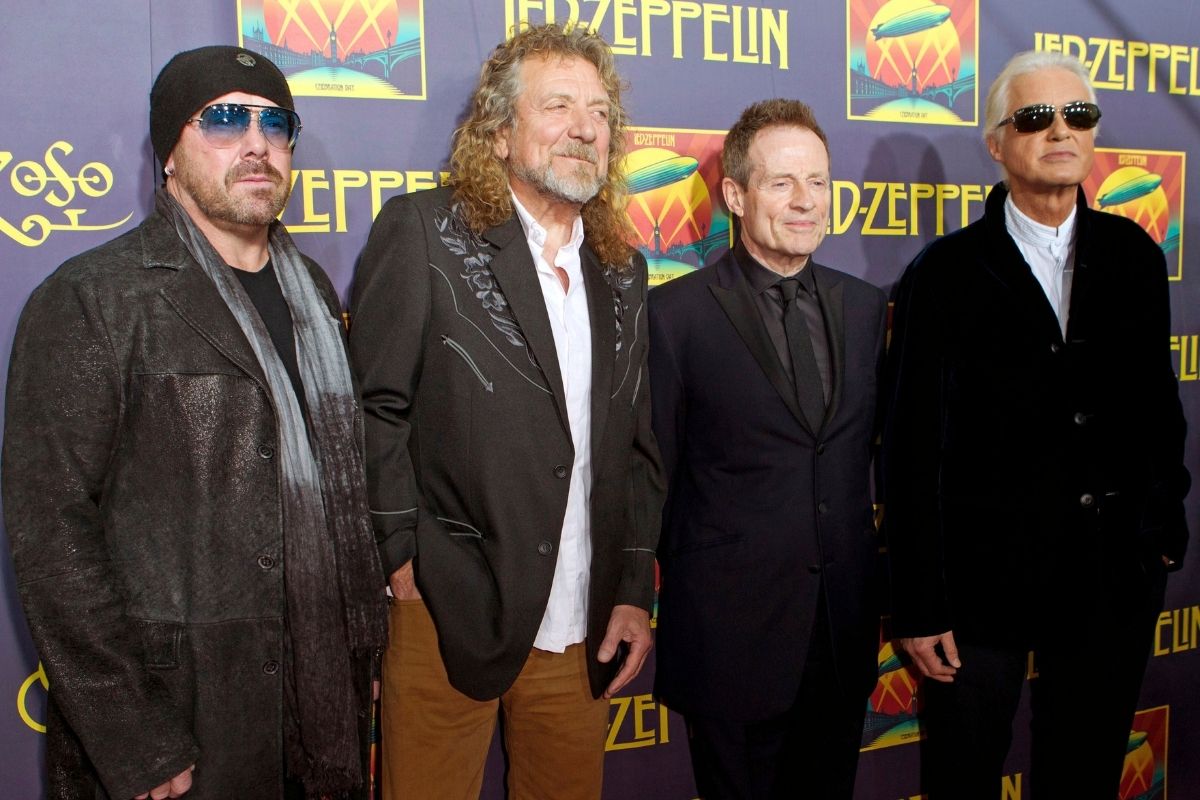 Robert Plant is the lead singer of the legendary classic rock band Led Zeppelin. Right up there with actors like McCartney, Lennon, and the Beatles, or Elvis, his name will always be remembered for the art he brought to the world. Along with guitarist Jimmy Page, John Paul Jones, and John Bonham, he was that band that gave the world hits like Stairway to Heaven, Dazed and Confused, and the Physicalgraffiti record. While Rockstars are known for their party lifestyle and being sought after by groupies, and he did have his fair share of flings, Plant was actually a pretty tame guy for a while.

Who is Maureen Wilson?

Robert Plant met his future wife Maureen Wilson in 1966. They met each other for the first time at a Georgie Fame concert that got canceled last minute. With nothing to do, they started chatting each other up. This was before he was Robert Plant of Led Zeppelin, way before he was awarded CBE, or covering Rolling Stone, and before they would even think to make an official website. Back then, he was just a guy going to a show. The plant was still playing music, though. One of his bands was Band of Joy. The other was Yardbirds; this band would later become the famous Zep.

In the meantime, as he struggled, Maureen got him a job at her dad’s steel factory. The Zeppelin Frontman, with a nearly 4-octave vocal range, married his longtime partner Maureen Plant when they got married on November 6, 1968. It is said that Led Zeppelin had just finished playing their first show as Led Zeppelin at the Roundhouse in London. Pretty rock n roll, if you ask me. Maureen plant traveled with her husband for some time while he worked. She joined them on their North American Spring Tour of the United States. However, after the U.S Tour,  she ended up staying at home with their children. She and Plant had three little ones. They had a daughter Carmen Jane Plant, born in 1968, a son Karac Pendragon born in 1972, and Logan Romero Plant, born in 1979.

For as much as Robert and Maureen Plant seemed to have a solid relationship, disaster did soon strike. And it was big. There was the time they got into a car accident in Rhodes, Greece, in 1975. This accident caused the band to cease touring for a little while. Once they tried to continue the U.S. tour, things got messier. In 1977,  Plant contracted laryngitis, which caused some dates to be pushed. The band was unable to practice for about a month, which was nerve-wracking. Once they finally got on the road, little things like fans rioting to get into shows and shows getting rained out continued to dampen their spirit. There was even an incident in Oakland, California, where an employee was beaten after their show. A few days later, Plant learned of the news that his son Karac died from a stomach virus at just 5-year-old. The Led Zeppelin song “All My Love” was later written for his son Karac.

The couple divorced in 1983, soon after, Plant had one child, Jesse, with his ex’s sister Shirley Wilson. Surviving the loss of a child is not something even a woman married to a rockstar might be able to handle. Afterward, she did what she had to: she went on with her life. She shortly dated Jason Bonham’s guitarist, Ian Hatton. Plant and his ex-wife are still in contact, and two years ago, for her 70th birthday, he wished her a happy birthday with a serenade. He sang her some old school rock and roll Elvis songs: “Little Sister,? ?One Night,? and ?A Big Hunk O? Love.” She prior attended his Robert Plant and the Band of Joy European Tour, showing they still got a whole lotta love for each other.