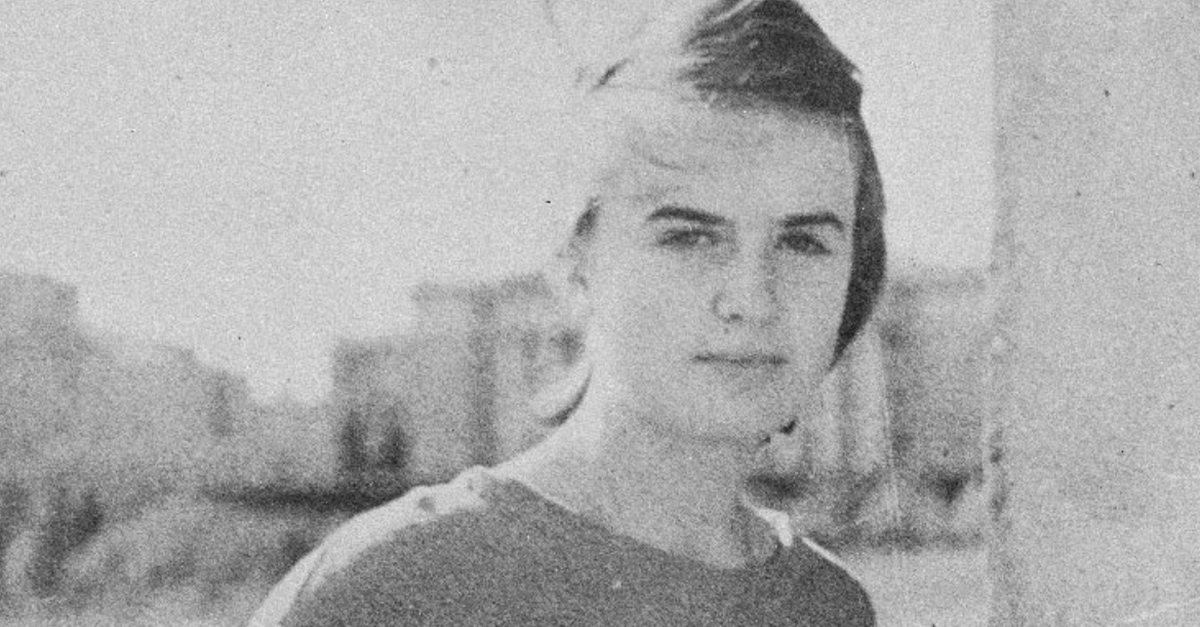 On the United State’s list of most collectively hated criminals, Lee Harvey Oswald is pretty high up. It can be hard to think of these people as doing “normal” things like having a mother, brushing their teeth, or even having partners. Often times, though, they do. Which usually spawns a whole other question. Lee Harvey, incriminated/ charged with the 1963 assassination of President John F. Kennedy in Dallas, Texas, had a wife.  Marina Prusakova is the living widow of Lee Harvey Oswald.

Marina Nikolayevna Prusakova was born in Molotovsk in northwestern Russia. She remained there with her mother and stepfather until 1957. She moved, then to live with a relative in Minsk to study pharmacy.

A few years later, when Lee Oswald had defected from the United States Marine Corp to the Soviet Union, the two met. Marina’s uncle was a colonel in the Soviet Ministry of Internal Affairs.  Marina and Lee met at a dance in 1961. Six weeks later, the two married. Their daughter, June Lee, was born a year following, the same year that they emigrated to the United States, settling in Dallas, Texas.

By April 1963, Marina and Lee were living apart. Marina Oswald took their daughter, June Lee, and lived with a friend, Ruth Paine. They’d met Ruth earlier on, in February 1963 at a party. She was a Russian language student. Lee Harvey Oswald lived separately in Dallas and lived briefly in New Orleans over the summer. By the Fall, he was back in Dallas, living with his family on the weekends, but staying in Oak Cliff to work during the week.

Marina and Lee Part One, The Minsk Years. In 1961 Marina Prusakova attends a trade union dance, in a red dress, and meets Lee Oswald, an American who, despite his patchy Russian, manages to draw her in. For six weeks they get to know each other. Lee works at the radio factory. Marina is a pharmacist’s assistant. They bond over classical music and literature. Marina visits Lee during a hospitalization for an ear infection (something that has dogged him for years) and he asks her to marry him. She agrees. They move in together after their wedding, in a building with white pillars that Marina has always loved. They both work. Marina gets pregnant, and the thought of parenthood overwhelms them both. They buy parenting books and baby clothes. Lee rubs her feet and worries about her. She remembers he used to sing the song of the Volga Boatmen downstairs at the laundry. June is born on February 15th, 1962. As is custom, Lee isn’t allowed in the hospital, but he sneaks in anyways, barefoot, in the middle of the night to see his wife and baby. At home, Marina panics, but their neighbors step in and help. She remembers Lee coming home, opening the door, and announcing to June: “Daddy’s home!” While Lee wanted June’s middle name to be Marina, the USSR’s customs dictated that it be Lee. June is a healthy baby, and Marina’s family helps them care for her. Marguerite, Lee’s mother, sends them gifts. In 1962, however, their lives start to uproot. Lee convinces Marina to return to the USA with him, and they start the arduous process of leaving the USSR. #jfk #jfkassassination #jfkassassinationboard #jfkassassinationsite #jfkassassinationconspiracy #leeharveyoswald #marina #marinaoswald #marinaprusakova #pharmacy #russia #minsk #relationships #love #dance #usa #crime #informational #information #documentary

The burning question on if Marina Oswald was aware of her husband’s role in the JFK assassination appears to be “no.” She told the authorities that she’d learned of the killing of the President via the media. When Dallas Police officers arrived at her home (Ruth Paine’s house), she was questioned and asked if her husband owned a gun. She showed officers where it was kept in the garage, rolled in a blanket. In its absence, she was questioned about her husband’s involvement with the assassination but didn’t offer much information. She did concede that she’d had her suspicions that he may have been an America Spy or something of the sort. She also confessed that’s had tried to assassinate General Edwin Walker and intended to kill Richard Nixon. With the threat of deportation, Marina was cooperative with the Dallas police and agreed to give her testimony in the case against her husband. Although, he was shot two days after the JFK assassination by Jack Ruby. During the trial, she remained under Secret Service protection. At the time, she agreed that her husband had committed the murder. In the time since, she changed her opinion, saying that he was involved, yes, but may not have actually committed the crime.

In 1965, Marina married Kenneth Jess Porter. The two had a son together, but unfortunately, there were domestic violence accusations early into the marriage. In the seventies, Marina Oswald Porter moved to Rockwall, Texas, and later earned American citizenship.

Watch: 10 Non-Americans Reveal What American Stereotypes They Got Wrong