Michelle Obama Will Be Inducted into the U.S. National Women’s Hall of Fame 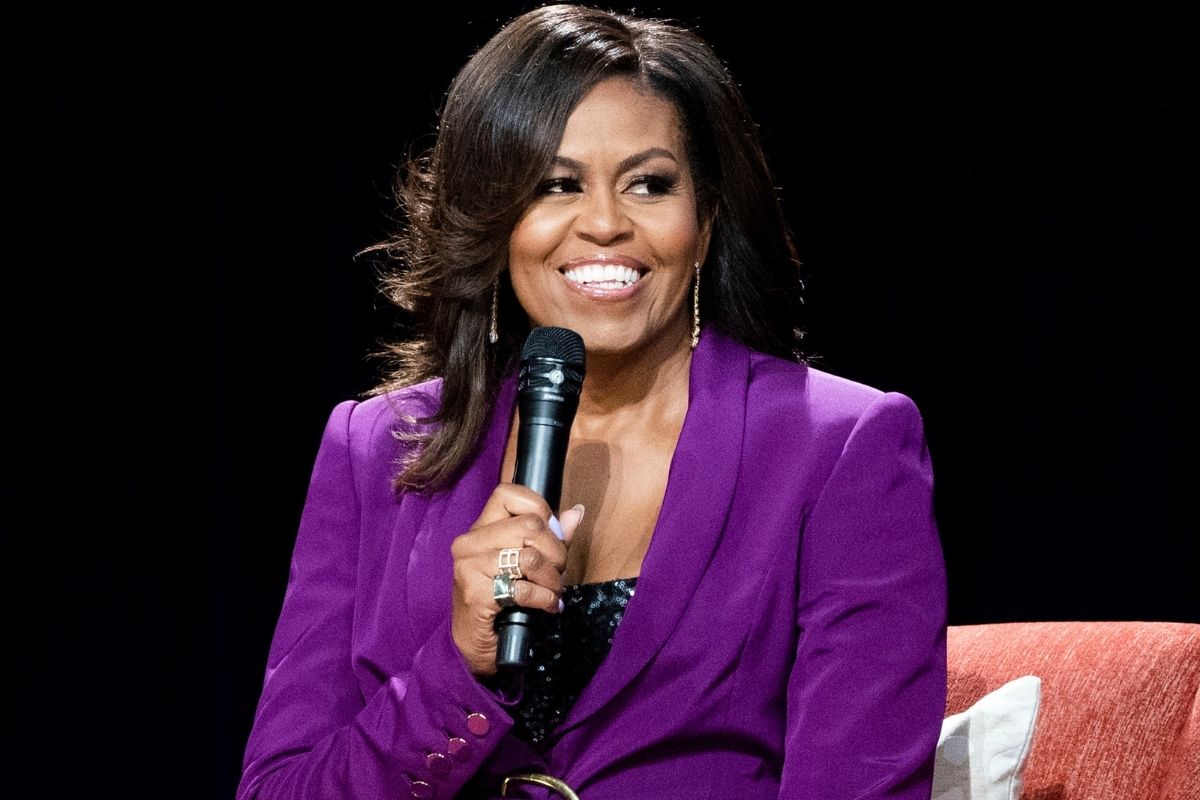 Monday was International Women’s Day, and the National Women’s Hall of Fame announced its list of inductees, including former First Lady Michelle Obama. She, along with many other influential and iconic women will be honored with an induction ceremony at the NWHF’s new home, the 1844 Seneca Knitting Mill building in Seneca Falls, New York, on October 2, 2021.

NWHF wrote about former President Barack Obama’s wife in a press release about the 2021 inductees, saying, “Advocate, author, lawyer, and 44th First Lady of the United States?the first Black person to serve in the role?Michelle Obama has emerged as one of the most influential and iconic women of the 21st century,” praising her for her time as First Lady in creating several programs.

“Both in and out of the White House, Michelle Obama has accomplished her initiatives and so much more?becoming an advocate for healthy families, service members and their families, higher education, international adolescent girls’ education, and serving as a role model for women and young girls everywhere.”

Becoming by Michelle Obama on Amazon

According to the Associated Press, other inductees will include phenomenal women such as PepsiCo CEO and Chairman Indra Nooyi, soccer star and Olympian Mia Hamm, and Judy Chicago, the artist, author, feminist, educator, and intellectual. Rebecca Halstead (Becky) will also be inducted for being the first female in American history to command in combat at the strategic level, and Joy Harjo, a member of the Mvskoke Nation, will also be inducted in recognition of her careers as a poet, musician, playwright, painter, and author. In 2019, Harjo made American history when she was the first Native American to be appointed U.S. poet laureate.

NASA mathematician Katherine Johnson, abolitionist Emily Howland, and best-selling author Octavia Butler will also be posthumously inducted, with past inductees including Aretha Franklin from last year, and Gloria Allred and Jane Fonda from 2019.