Who is Nancy Pelosi’s Husband and How is He So Filthy Rich? 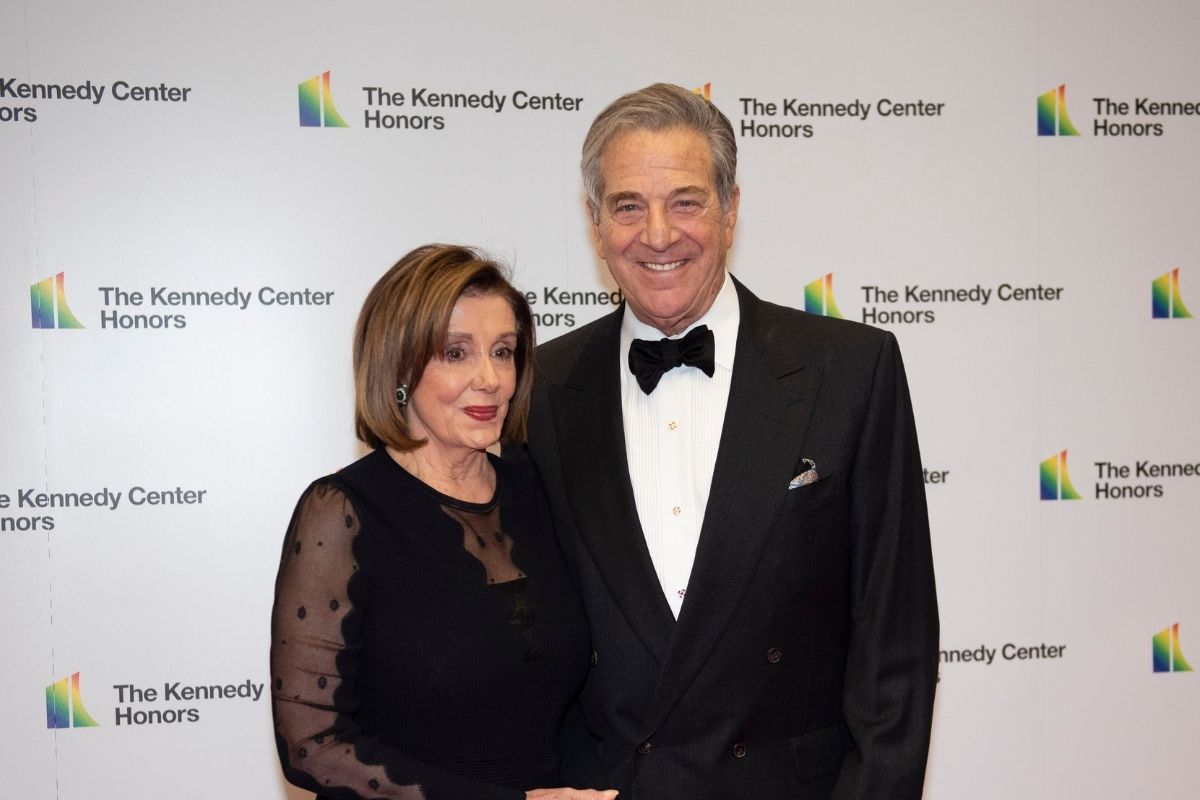 House Speaker Nancy Pelosi’s husband, Paul Pelosi, has been recently made headlines by buying up a big chunk of Tesla (ticker: TSLA) stock. The Democrat politician released the information in a financial disclosure in January 2021. Paul’s $1 million bet on Tesla’s future success raised some eyebrows, since Nancy’s position as one of the members of Congress could influence the passage of bills that incentivize consumers to move away from gas- and diesel-powered vehicles. Tesla, an electric-vehicle company, could stand to benefit from such initiatives — and now, so could the Pelosis.

Anyways, all the hubbub made us curious to learn more about Nancy’s husband Paul, who runs a San Francisco-based investment firm. Read on to learn more about the successful entrepreneur behind the very first woman speaker of the United States House of Representatives.

Nancy Pelosi was born as Nancy D’Alesandro in Baltimore as the youngest of seven children. Their father was a Democratic congressman from Maryland who went on to become the Mayor of Baltimore seven years later. Always interested in politics herself, the future lawmaker studied political science at Trinity College in Washington D.C. It was there that she met Paul Frank Pelosi. A year after Nancy graduated, the two were married at Baltimore’s Cathedral of Mary Our Queen in 1963.

The couple settled in the New York City area, where Paul worked as a banker. In 1969, the Pelosi family moved across the country to San Francisco. Over the course of their marriage, Nancy and Paul had five children: Nancy Corinne, Christine, Jacqueline, Paul, and Alexandra.

While being a devoted mother and grandmother, Nancy has managed to maintain an impressive career. Since she married Paul, Nancy has been the Chair of the California Democratic Party, a member of the U.S. House of Representatives, the House Minority Whip, the House Minority Leader, and the Speaker of the US House of Representatives (as we said — the first woman ever!).

So Who is Paul Pelosi, Anyway?

Paul Pelosi was born and raised in San Francisco. He has a bachelor of science in foreign service from Georgetown University and an MBA from the Stern School of Business at New York University, and has studied business at Harvard.  Currently, Paul owns and operates Financial Leasing Services, Inc, a San Francisco-based real estate and venture capital investment and consulting firm.

Paul is a seasoned investor who holds shares in Apple, Disney, Comcast, and Facebook. He also owns several properties in California, including a Northern California estate and vineyard on the banks of the Napa River.

What is Paul Pelosi’s Net Worth?

If you haven’t guessed yet: Paul Pelosi is loaded. In a recent wealth disclosure, the Pelosi family estimated their net worth to be between $43 million and $202 million. Their total net worth could be higher or lower based on the value of their real estate assets and stock investments — and now, possibly the success of Tesla.