Philip Baker Hall, a legendary character actor who played across all media and, perhaps, was most known for chasing down a decade’s-overdue library book on Seinfeld, has died. He was 90.

Holly Wolfle Hall, the actor’s wife of nearly four decades, said Hall that died on Sunday surrounded by his loved ones in Glendale, California. She said that he had been doing well until a few weeks earlier and added that he spent his final days in good spirits, positively reflecting on his life.

“His voice at the end was still just as powerful,” said Wolfle Hall.

Hall was born in Toledo, Ohio, and initially found himself gravitating more to theater in Los Angeles. After breaking into the industry in the mid-70s he then moved into TV and movies.

The trajectory of his career changed at an off-chance meeting when he met a then-in-his-early 20s Paul Thomas Anderson. As the story has been told, the two would hang out, smoking cigarettes and drinking coffee between scenes. Anderson befriended Hall and believed that he hadn’t gotten his due in film. The relationship gained steam when Anderson asked Hall to review a script he had written for a 20-minute short film titled Cigarettes & Coffee.

Hall said that he could not believe that a kid wrote at that level and did the production with him. The friendship led to Hall playing in the 1997 film debut for Anderson, Hard Eight. Hall played a grizzled gambler who takes a young drifter (played by John C. Reilly) under his wing and teaching him the game.

It was, again, perhaps, his role on Seinfeld that cemented his place among cult cliques forever.

The role came in the 22nd episode of 1991, and Hall was cast to play Lt. Joe Bookman, a library private investigator that seeks after Jerry for an overdue copy of Tropic of Cancer.

Hall’s take on the character as a no-nonsense flat foot was captured in the line, telling Seinfeld: “Well, I got a flash for ya, Joy-boy: Party time is over.”

Among his many other credits were The Insider, The Truman Show, The Talented Mr. Ripley, Zodiac, Argo and Rush Hour. Hall also played the neighbor Walt Kleezak on Modern Family.

His last performance was in the 2020 series Messiah.

He is survived by his wife, four daughters, four grandchildren and his brother. 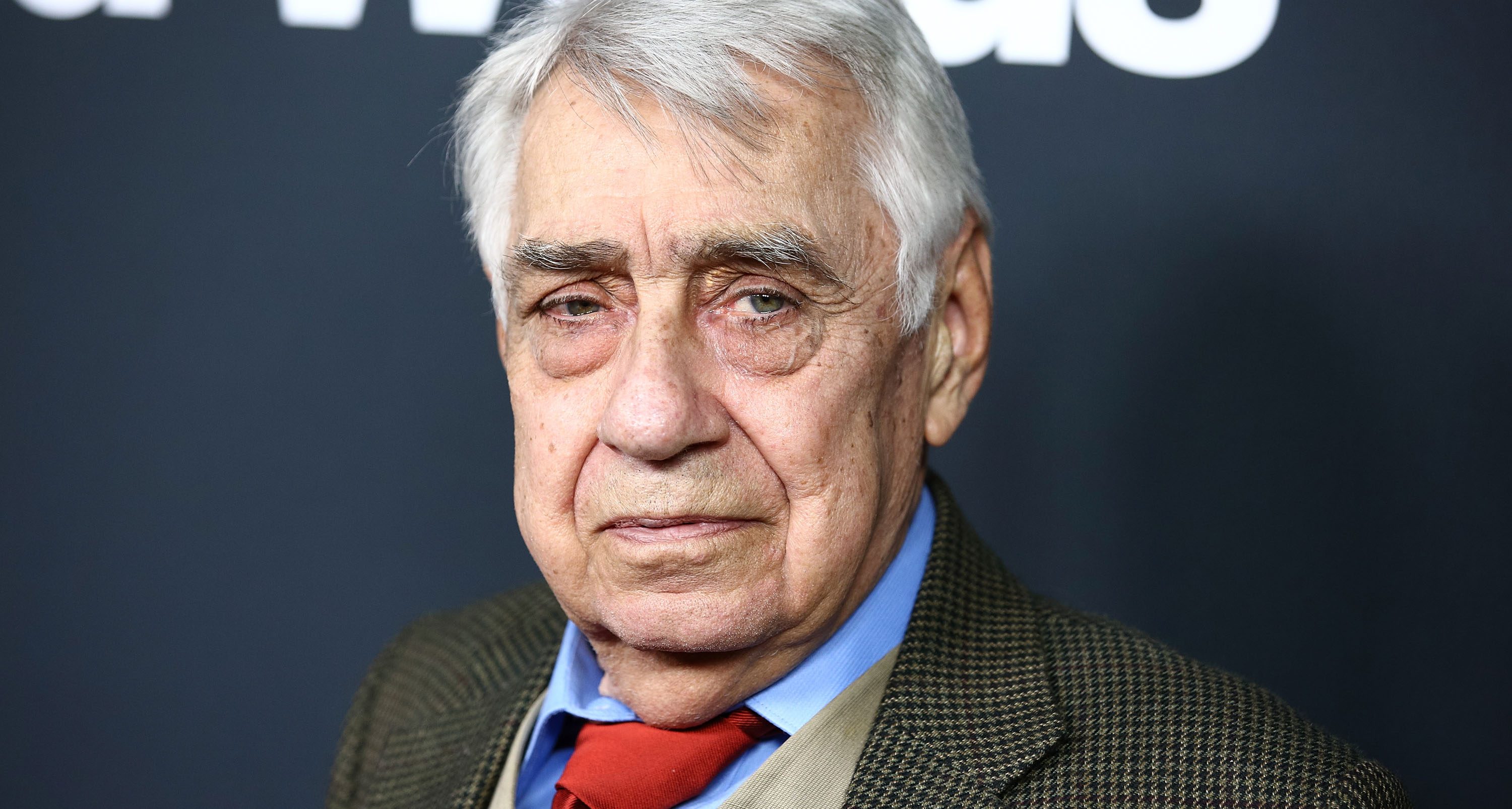