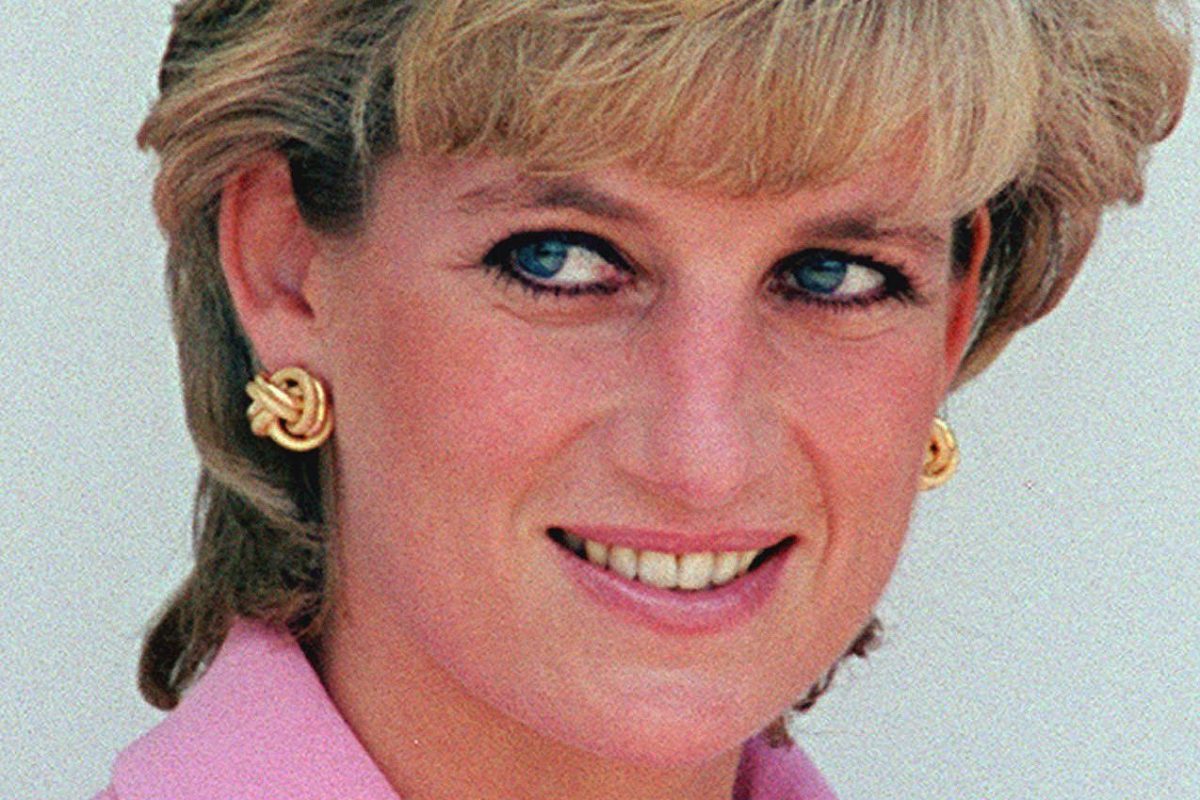 In 2017, two decades after Princess Diana’s fatal 1997 car accident, the first responder who tried to save her life that fateful night gave his first ever interview about the tragedy. Speaking with The Sun, firefighter Xavier Gourmelon opened up about pulling Princess Diana from the wreckage in Paris’ Pont de l?Alma tunnel and resuscitating her after she went into cardiac arrest. The only other time he talked publicly about it was during the 2007 inquest, which solidified the details of the road accident.

“The woman, who I later found out was Princess Diana, was on the floor in the back. She was moving very slightly and I could see she was alive. I could see she had a slight injury to her right shoulder but, other than that, there was nothing significant. There was no blood on her at all,” he describes. Gourmelon had hope after she started breathing again from his resuscitation, by the time the paramedics took her to the hospital.

Princess Diana was full of surprises ❤️Here are all the things you probably didn’t know about her. (via @harpersbazaarus) pic.twitter.com/6yYMfJedG5

“The car was in a mess and we just dealt with it like any road accident. We got straight to work to see who needed help and who was alive. Diana said to me, ‘My God, what?s happened?'” he said. Gourmelon had no idea that those would be her final words. He was devastated to know that she had died at the hospital at 4:00am despite surgeons’ efforts.

“I massaged her heart and a few seconds later she started breathing again,” he said. “It was a relief of course because, as a first responder, you want to save lives ? and that?s what I thought I had done. To be honest I thought she would live. As far as I knew when she was in the ambulance she was alive and I expected her to live. But I found out later she had died in hospital. It was very upsetting.”

Even to this day, Gourmelon says, “The whole episode is still very much in my mind. And the memory of that night will stay with me forever.” Originally a fireman in the French military, he couldn’t talk about the fatal crash that happened last night until after he had retired. Now working in emergency services at Brest airport, hearing Princess Diana’s last words will always be something that he remembers at every anniversary of her death.

Watch: Meghan Reveals ?Something Blue? She Wore at Royal Wedding