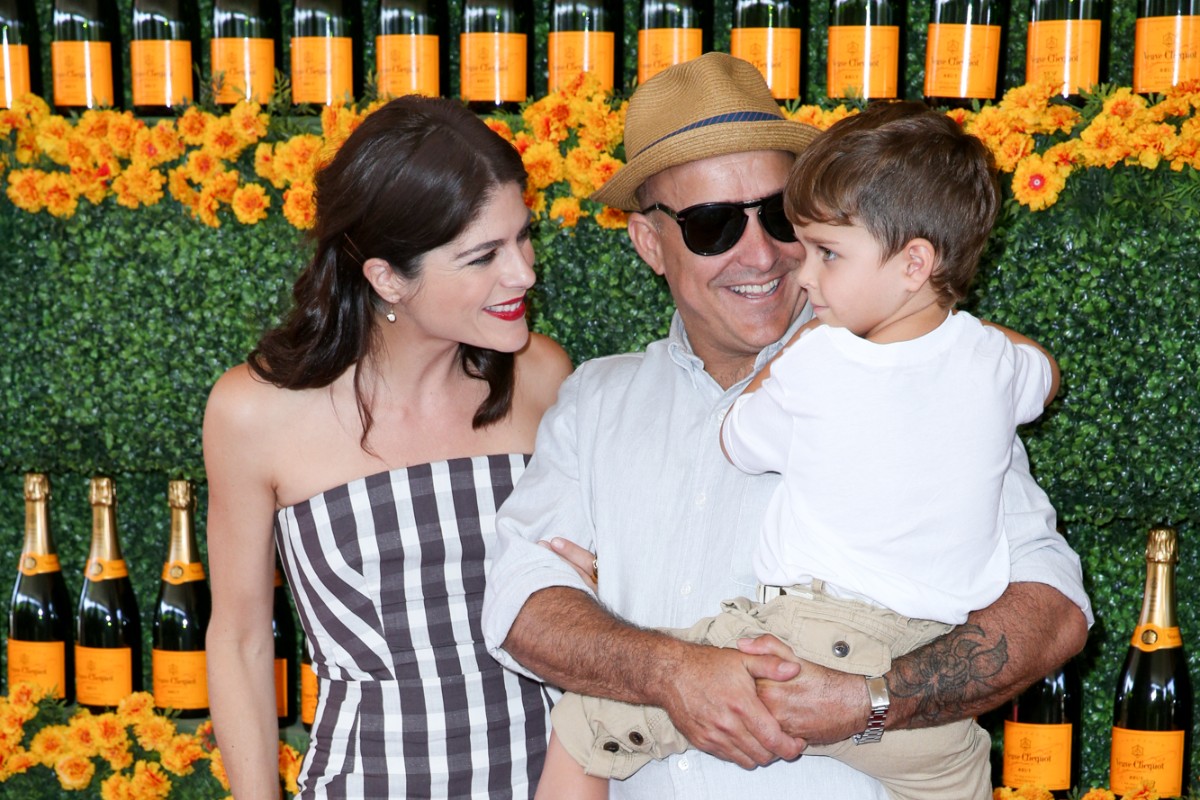 “Mommy’s not sick. Mommy’s brave.” That’s how Selma Blair’s eight-year-old son, Arthur, describes the actress, who was recently diagnosed with multiple sclerosis. Blair, who rose to fame after playing Cecile Caldwell in Cruel Intentions, had told People that she was was worried she’d be an embarrassment to her young son.

“He said, ‘I love when you come to school because you make the kids laugh and you answer all their questions,'” the Michigan native said in the interview with USA Today. “I had no idea Arthur was proud of that. I thought ‘I’m probably an embarrassment,’ but to know I’m not was one of my proudest moments.”

After divorcing Ahmet Zappa in 2004, Blair started dating fashion designer Jason Bleick. The Legally Blonde star announced she was having her first child with Bleick back in 2011, the same year she filmed Dark Horse with costars, Christopher Walken and Mia Farrow.

“I’m having a great pregnancy!” The celeb mom revealed in an interview discussing the pregnancy for the first time with Contact Music. “My baby is due in the summer and we’re not going to say what the sex is yet.”

The pregnancy was billed as one of the most anticipated Hollywood births by The Daily Mail. Despite everyone’s eagerness to meet him, Arthur was late, showing up three weeks overdue in a hospital in Los Angeles. The American Crime Story star’s son was delivered by Dr. Paul Crane, a Beverly Hills-based doctor whose celebrity clientele includes Kim Kardashian, Beyoncé, and Kris Jenner.

The Hellboy actress received an MS diagnosis in 2018. She revealed the news on Instagram, thanking her costume designer Alisa Swanson for helping her during the filming of her Netflix show Another Life. “She carefully gets my legs in my pants, pulls my tops over my head, buttons my coats, and offers her shoulder to steady myself,” the Kath & Kim star wrote.

The Grammy-nominated actress and her ex-boyfriend Jason Bleick are no longer together but co-parent their son amicably.

Watch: First Ladies Who Were Stepmothers in the White House