Woman Fights Back and Kills Hitman Hired By Her Husband 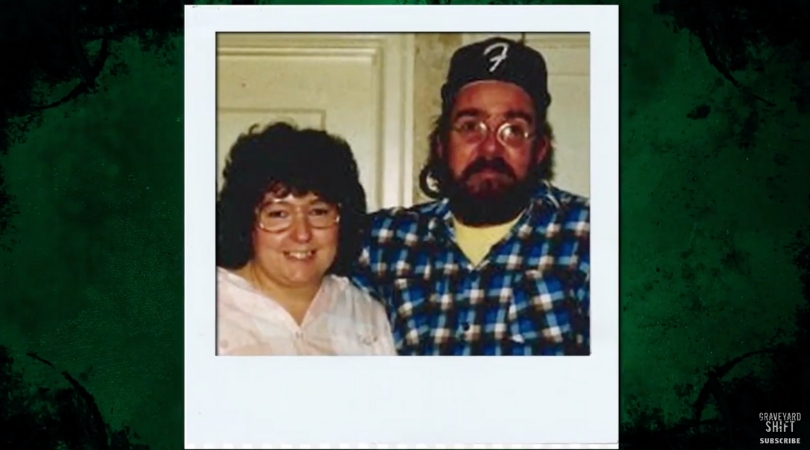 Divorce is one of the most difficult things many people will face. In the case of one Oregon woman, it was not only difficult but almost took her life in a shocking, unfortunate turn of events straight out of a true-crime podcast.

On the evening of September 6, 2006, Susan Kuhnhausen made her way home with a few stops along the way. She left her job from the Providence Portland Medical Center and made her way to see her hairdresser. She flipped casually through an Oprah magazine and told the hairdresser she wanted some new color because her divorce was stressful. Sometime after that, feeling refreshed she made her way home to Southeast Portland.

When she arrived at her home, still in her blue scrubs, she took her time and checked her mail. She noted that her house seemed exceptionally dark although she was pretty sure she had opened the blinds on her way to her shift as an ER nurse that day. Dismissing the thought, she made her way to her bedroom. A man clad with a baseball hat low over his eyes lurched at her from behind the bedroom door- she saw him out of her periphery right before he attacked. After taking an initial blow to her left temple from the assailant’s claw hammer, Susan Kuhnhausen jumped into action. In her words, “If I died, I wanted it to be known that I fought to live.”

She bit the man several times and eventually pinned him to the ground in a choke-hold. She demanded him to tell him who sent her, in exchange for calling a “fucking ambulance.” The man never had a chance to answer. In her heightened state, she strangled the intruder and he died. Susan called the police from a neighbor’s house and went to the emergency room where she was a nurse to seek care. She reveled in the fact that she survived. But, something bugged her. She couldn’t quite put her finger on why, but something told her that her soon-to-be ex-husband, Michael Kuhnhausen was involved.

As she replayed the night in her mind certain instances stood out. For example, when she slammed her body into her assailant to knock him out, although she had bad knees, he didn’t fall. Instead, he pushed her back against the wall and said two words to her then, the only two words that Edward Dalton Haffey said to her all night, “you’re strong.” In her words, it was then that it dawned on her. “He is here to kill me…I don’t know why. I don’t know who he is. But his intent was clear.”

Turns out Susan Walters (who no longer uses her ex-husband’s last name, thank goodness!) was right and Ed Haffey was definitely a hitman hired by Mike Kuhnhausen. He’d been previously hired by Mike to clean floors at the Fantasy Adult Video where they both worked. Well, where they had worked. Mike had recently lost his job and was kicked out of the house by Susan, after admitting she was no longer happy due to his anger, rudeness, and anxiety issues.

Mike was also upset that Susan had named her brother as the beneficiary of a life insurance policy. He knew that if she died, their house in Montavilla, the one they had just finished paying off, would be his. Thus, Mike Kuhnhausen hired the man to kill his wife for the amount of $50,000. Ed Haffey accepted the offer expecting to use the buy money for drugs and was coincidentally extremely high on cocaine when he attacked Susan.

Ten plus years later, Susan is living her life and doing her best to stay positive on the good, stating, “I’m doing a life sentence for picking a bad husband”. She now in a state of being hyperaware of her surroundings. At least her ex-husband is no longer one of her concerns. Before he had the opportunity to be released from prison in 2014, Mike Kuhnhausen died of cancer. Karma