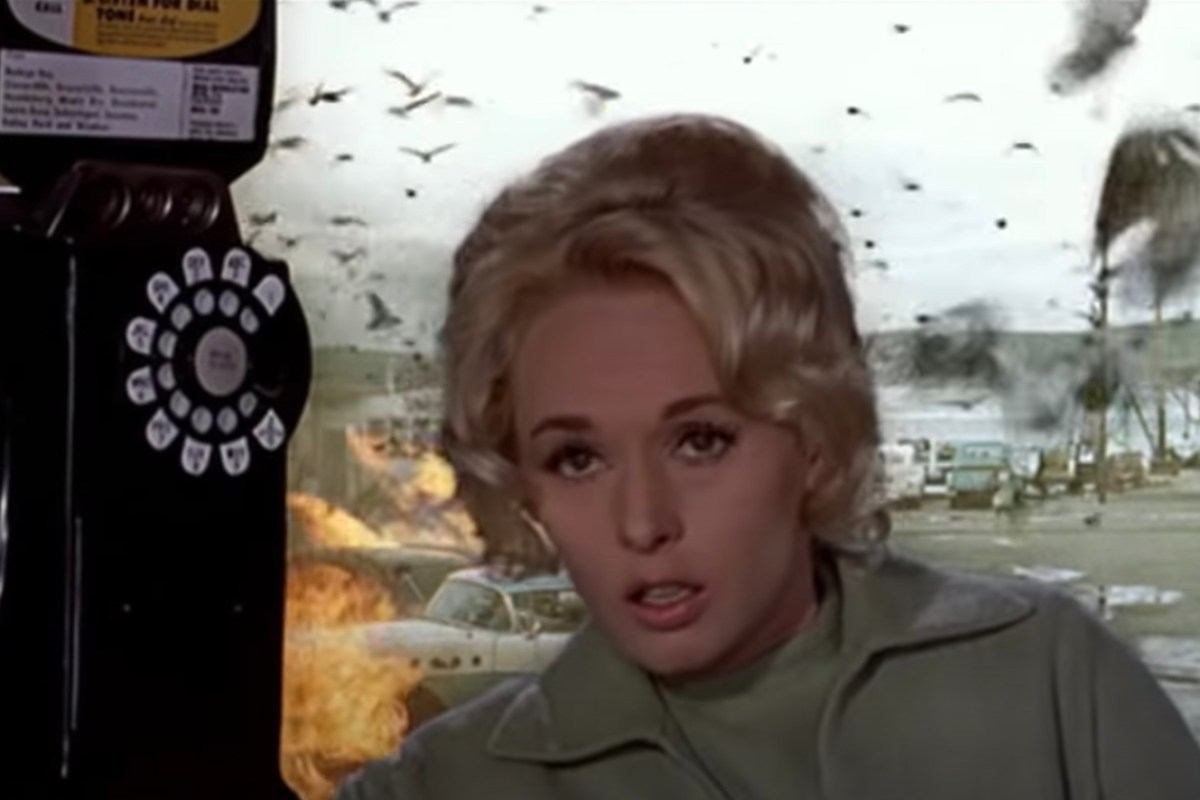 Actress Tippi Hedren is best known for her roles in two acclaimed Alfred Hitchcock films, The Birds and Marnie. In both films, she plays the lead which set her acting career in film and television in motion. When she wasn’t acting, she spent her time working for wildlife conservation and animal rights causes.

Nathalie Kay Hedren was born on January 19, 1930, in New Ulm, Minnesota. Her father gave her the nickname “Tippi” as a baby. The term of endearment meant “little girl” in Swedish, and the name stuck. Hedron starting modeling in high school and landed her first role right after graduating. After high school, she moved to New York City to continue pursuing a career as a fashion model.

It was it New York City that she was found by Alfred Hitcock and he offered her a contract. Her appearance in The Birds earned her a Golden Globe Award for Most Promising Newcomer. It didn’t take long for the relationship between the director and actor to run it’s course, however. After rejecting many advances from Hitchcock, on the set of both The Birds and Marnie, also starring Sean Connery, Hedren refused to work with Hitchcock anymore. She called working with him “a mental prison”. Her accounts of mistreatment were secret until after Hitchcock’s death and biography the “Dark Side of Genius” was published in 1983. An HBO film The Girl also chronicles the events, based on “Spellbound by Beauty” by Donald Spoto. In the film, Sienna miller stars as Tippi Hedren and Alfred Hitchcock is played by Toby Jones.

In her career post- Hitchcock, she appeared in Charlie Chaplin’s final directorial work, A Countess from Hong Kong with Marlon Brando and Sophia Loren. The film flopped in the box office. In 1969, she filmed Satan’s Harvest and Mister Kinsgtreet’s War in Africa. The films were smaller as Hedren’s acting career was stalling, but she was discovering something else that was importing to her the protection and well-being of wild animals. In the 1970’s she purchased land near Los Angeles and created a wildlife sanctuary, the Shambala preserve. Two years later, she started rescuing.

A Love of ‘Big Cats’

Tippi Hedren, her husband, director Noel Marshall, and daughter Melanie Griffith (from her first marriage to Peter Griffith) lived with reduced “big cats” (as she called them) in their home. In 1973 Marshall and Hedren made a thriller film entitled Roar featuring some of her rescues, and her daughter, Melanie. On the set, one of the lions, called cherries, tried to play with Hedren’s head like a ball and snapped its jaws around her head. She continued with life and filming unphased.

While living on the Shambala Preserve, she cultivated a  ‘wild animals are friends mindset’ letting her pet lions lounge in the living room, by the pool, and even in the bed with her daughter. Furthering her animal rights activist work, she founded The Roar Foundation. She has been recognized by many wildlife conservation organizations for her charitable works. Tippi Hedren now lives in a home on the Shambala Preserve so she can remain near her big cats.

Watch: People Are Decorating Their Cats? Buttholes with Shiny Jewelry