Whoopi Goldberg Reveals She Has No Interest in Getting Married Again 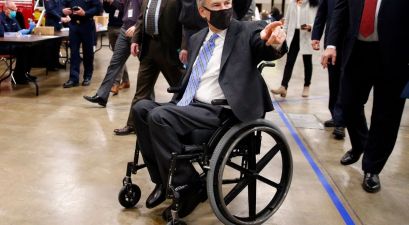 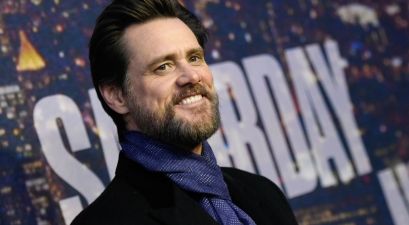 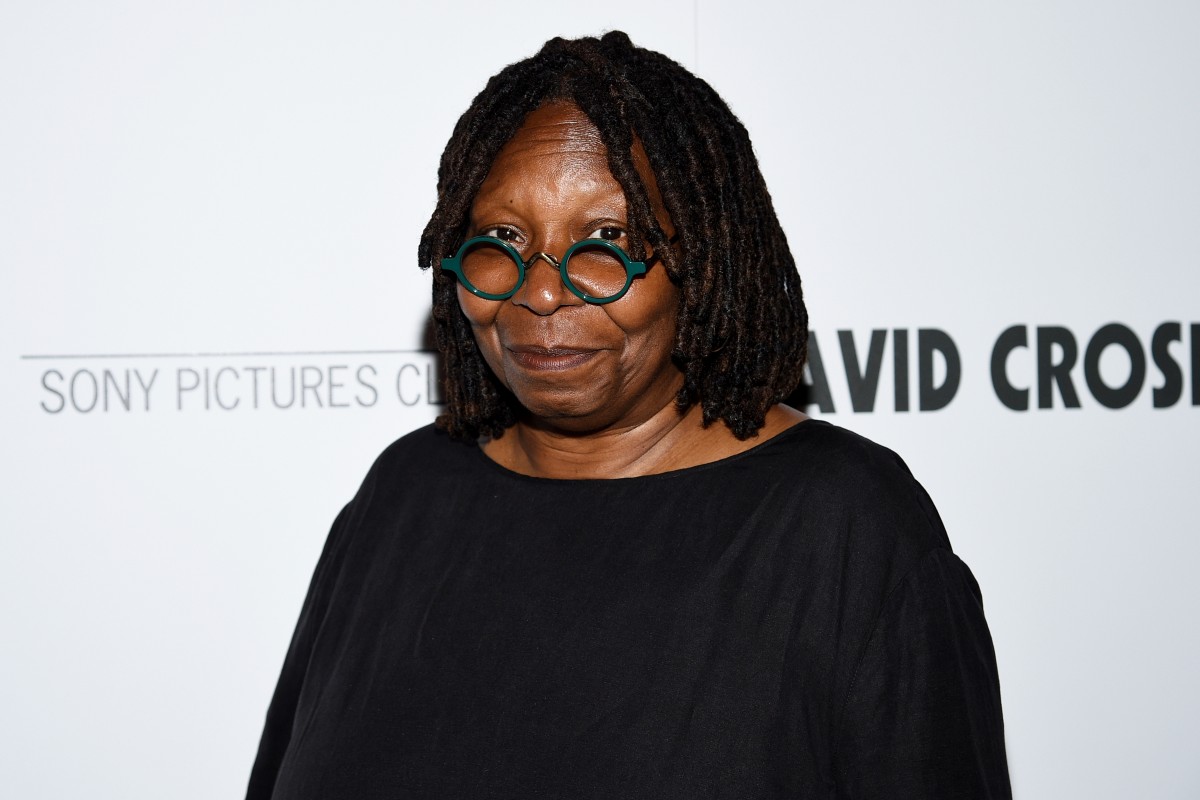 Long before rising to international stardom in Hollywood hits like Boys on the Side, Sister Act, The Color Purple, and Ghost, Whoopi Goldberg was struggling to make ends meet.

Goldberg dropped out of high school and became addicted to heroin. At the tender age of 18, the African-American actress was married to her first husband, Alvin Martin, who also happened to be her drug counselor. Goldberg and Martin shared a daughter, Alex Martin, born Alexandrea Martin.

Following her dream of becoming an actress, Goldberg and her daughter moved to Los Angeles, California. But like many aspiring actresses, she had to take on additional odd jobs to make ends meet. The family shared a single bed in a one-room space and relied on food stamps to put dinner on the table.

Things were so tight, the Academy Award-winning actress had to accept virtually any job. In an interview with The Telegraph, Goldberg talked about working as a bricklayer, explaining: “Well, I needed the money, and I needed to work. So I figured I would rather lay bricks than laymen for money.” Of course, Goldberg’s struggles paid off when her dream of becoming an actress — and a great one at that — came to fruition. Her marriage, however, didn’t last, and Martin and Goldberg ended their marriage in 1988.

Shortly after her success as a star in The Color Purple, Goldberg married her second husband, cinematographer David Claessen,  in 1986. The marriage lasted two years, which is brief, but not as brief as her next marriage. Goldberg’s third marriage was to actor and ITSE union organizer Lyle Trachtenberg. They were married in 1994 and divorced the following year.

Despite being linked romantically with actors Frank Langella and Ted Danson, does Goldberg not have any plans to remarry? Absolutely not. As she explained in an interview with the New York Times, “One day I thought: I don’t have to do this. I don’t have to conform. I tried marriage, and it wasn’t for me. You can’t be in a marriage because everybody’s expecting you to.” Leaving her ex-husbands behind her, Goldberg is doing pretty well these days. A winner of the converted EGOT (an Emmy, Grammy, Oscar, and Tony), Goldberg co-hosts The View alongside Joy Behar, Meghan McCain, Sunny Hostin, and Sara Haines. According to the actress, she has no plans on leaving the talk show any time soon.