Zak Bagans: How Much Does a “Ghost Hunter” Make? 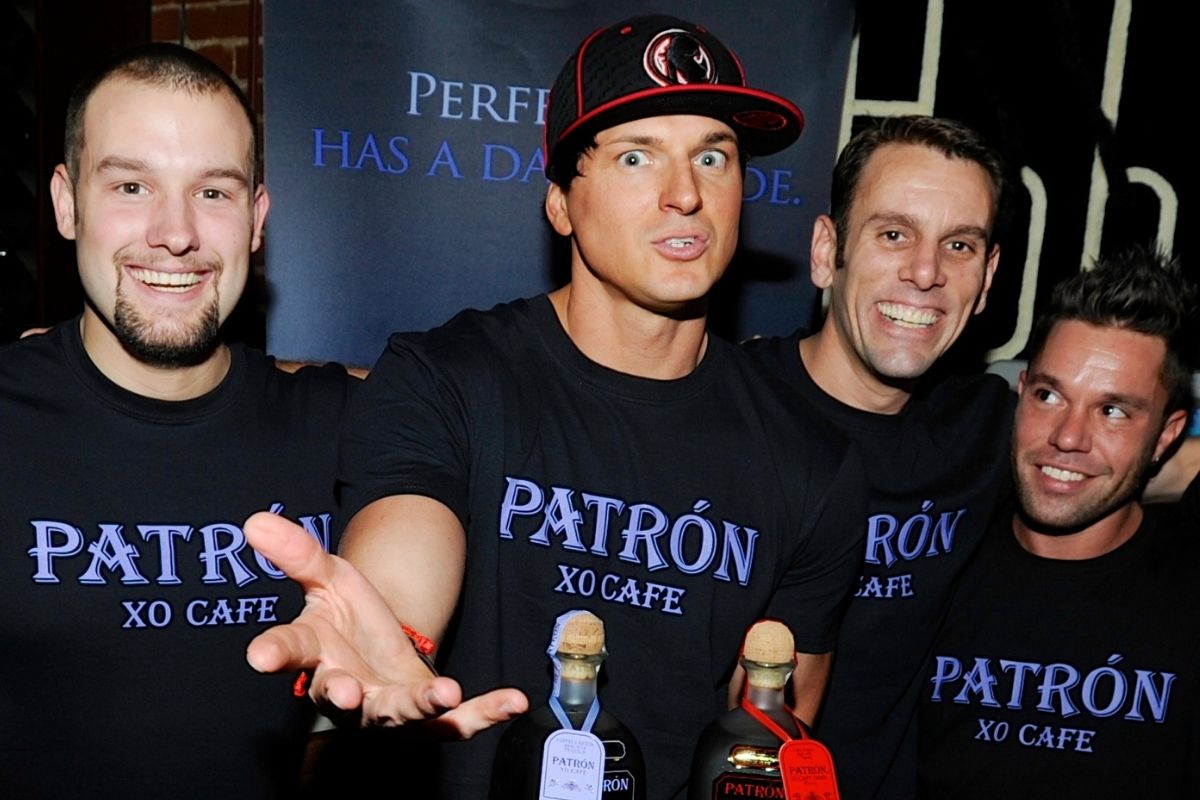 For fans of the paranormal, the only thing more exciting than visiting a haunted house is watching other people visit haunted houses, and American paranormal investigator Zak Bagans, along with Nick Groff and Aaron Goodwin, has had them covered for over a decade with his tv series Ghost Adventures, which premiered on the Travel Channel in 2008 and moved to Discovery+ in 2021. How much money has Bagans made in the ghost hunting business and what’s the net worth of a scare-centric television personality?

Zachary Alexander Bagans was born April 5, 1977 in Washington, DC, to Larry Bagans and Nancy Knapp and spent his early life there and in Glen Ellyn Illinois. He has one older sister, Meredith Bagans, and two younger brothers, Sky and Phil. He graduated from Glenbard West High School and went on to study at the Motion Picture Institute in Michigan before moving to Las Vegas, Nevada to make documentaries.

Per his Travel Channel bio, he then met fellow tv show Ghost Adventures investigator Aaron Goodwin. They made an award-winning documentary about their paranormal investigations around Nevada and it was picked up as a television series. In addition to Ghost Adventures, Bagans is also host and executive producer of Ghost Adventures: Aftershocks, which features the team revisiting past locations to follow up on previous investigations and Deadly Possessions, which features the stories behind haunted items from Bagans’ Haunted Museum in Las Vegas. His other Travel Channel paranormal shows include Paranormal Paparazzi, Paranormal Challenge, and Netherworld and he narrated Ultimate Travel: Legends of the Park.

In addition to his television work, Bagans teamed up with Praga Khan from the band Lords of Acid to make the album NecroFusion in 2012. He also directed the 2018 horror documentary Demon House, created his own clothing line, Dungeonwear, and wrote several best sellers , including two books with Kelly Crigger: I Am Haunted: Living Life Through the Dead and Dark World: Into the Shadows with the Lead Investigator of the Ghost Adventures Crew.

What does the personal life of a paranormal investigator, outside of his acting career, look like? In the past, Zak Bagans dated cosmetologist and trending social media personality Christine Dolce, who died of liver failure in 2017, per TMZ. In 2019, TMZ reported that Bagans and former Playboy model/Girl Next Door Holly Madison started dating after Holly visited the Haunted Museum. The two rarely spoke publicly about any sort of relationship, although they’d often tag each other on Instagram. In February of 2021, Extra reported that the two had split up after two years of dating but remained friends.

The Paranormal Business Is Working Out Well For Bagans

Celebrity Net Worth reports that Zak Bagans’ net worth is a cool $30 million. His museum collection itself is quite valuable, and in addition, he owns vehicles worth $2 million. In 2019, he bought the infamous “Charles Manson Murder House” in the Los Feliz neighborhood of Los Angeles where Manson’s followers murdered Leno and Rosemary LaBianca in 1969. He reportedly purchased the property for $1,888,888 and as of January 2021, he had put the house on the market for $1,999,000, per Realtor.