What Animal Kills the Most Human Beings Each Year? 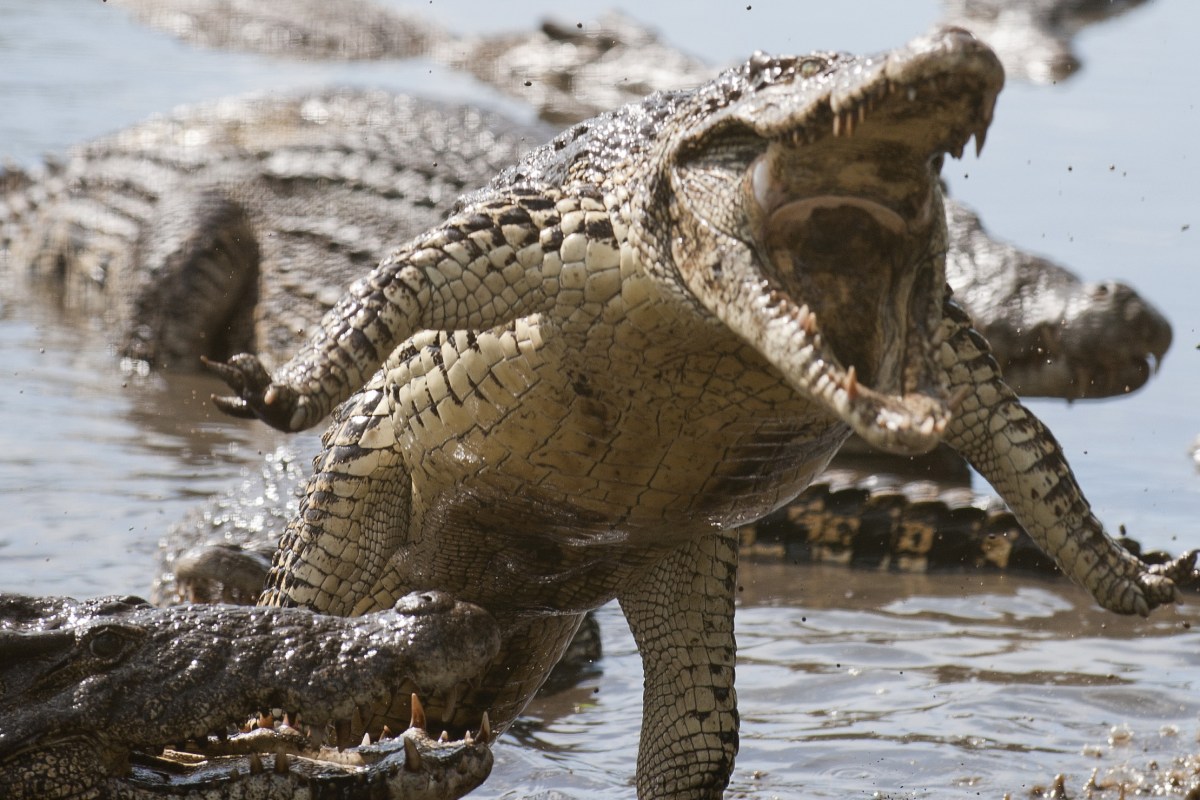 What animal scares you the most? Box jellyfish? Poison dart frogs? Every living thing from Australia? How about the Lamprey Fish?

OH GOD KILL IT NOW. That is sperm from hell.

Chances are whatever dangerous animal you’re most scared of is actually pretty unlikely to kill you, according to statistics.

As it turns out, you’re a lot less likely to be crushed and swallowed by a python in the Florida Everglades, or have your leg ripped off by a Great White Shark, than your nightmares would lead you to believe.

The number one animal responsible for human deaths? Mosquitos.

Of course, that makes sense after you hear it. Mosquitos spread diseases like malaria and West Nile Virus. No matter how many vaccinations I got, I would still absolutely consider wearing a beekeeper suit for the entirety of any visit I took to certain parts of Africa, based on sheer irrational paranoia.

The second animal on the list is another anticlimactic no-brainer. Human beings kill other human beings a lot. (Bummer.) This at least slightly rationalizes your fear of clowns, though. A guy dressed like a clown is way more likely to kill you than a polar bear.

Also rational, your fear of poisonous snakes. They kill 50,000 people a year worldwide. They are, in fact, a dangerous animal.

Other highlights from the list include the fact that man’s best friend is also man’s fourth-worst enemy, with dogs killing around 25,000 people a year. Snails apparently kill 10,000 through something called schistosomiasis but, really, if a snail kills you, that’s just natural selection. You were way too weak to be alive.

Most of the rest of the list is just worms and bugs — the tsetse fly, for example — that give you diseases. Crocs make an appearance with a not inconsiderable 1,000 kills per year. Frankly, that’s got to be the worst way to die on the list. Death by crocodile seems both especially painful and not especially fast. Hippo would probably be equally terrible. For both, you would almost certainly be very aware of what was happening (being eaten to death) and literally as terrified as anyone possibly could be (with the exception of someone being murdered by a clown).

So there you go. Shark attacks aren’t too likely to kill you, but a dumb bug bite has a decent shot. That’s life for ya.