23 years after “In Living Color” went off the air, Jim Carrey is finally returning to TV 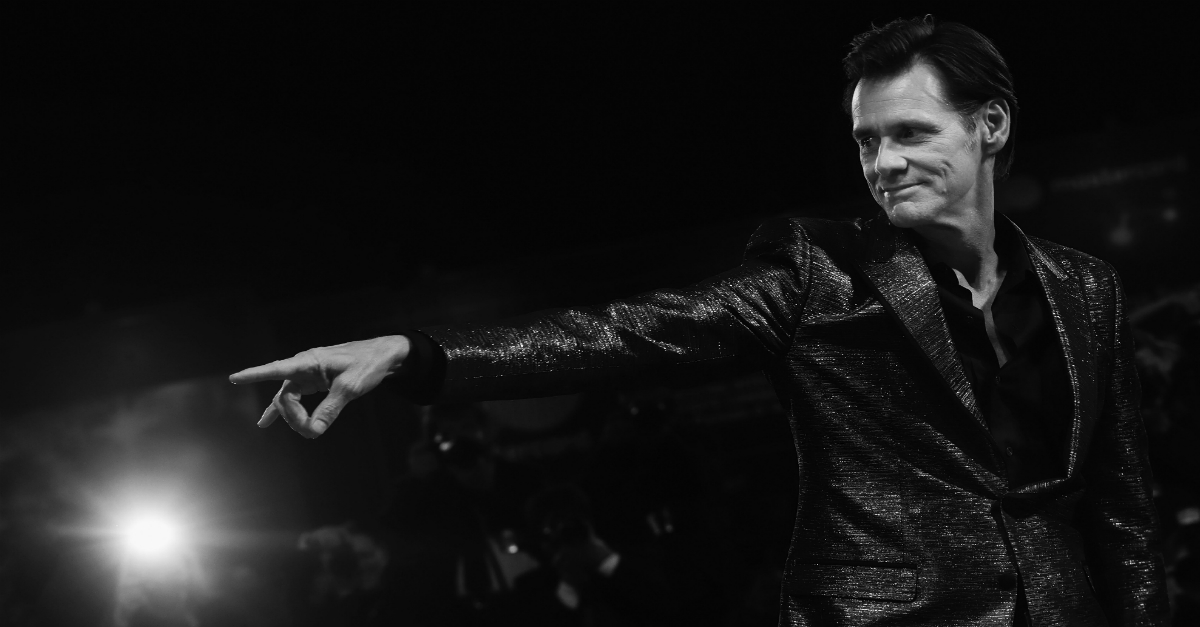 Jim Carrey is set to star in Showtime’s upcoming half-hour comedy “Kidding.” The role will be his first as a series regular in over two decades, and as if that wasn’t tantalizing enough, the series will reunite Carrey with his “Eternal Sunshine of the Spotless Mind” director Michel Gondry, who will direct the new project according to a Showtime press release.

RELATED: “There’s no meaning to any of this” says Jim Carrey in the most interesting NYFW interview

“No one inhabits a character like Jim Carrey, and this role — which is like watching Humpty Dumpty after the fall – is going to leave television audiences wondering how they went so long without him,” Showtime said in the statement. “With his Eternal Sunshine partner Michel Gondry on board to direct, we are on our way to a magnetic, volcanic and emotional viewing experience.”

Carrey is also an executive producer on Showtime’s “I’m Dying Up Here,” which was recently renewed for a second season.