A Pug named Doug recreated a musical number from “Moana,” and it’s just as cute as you’d expect 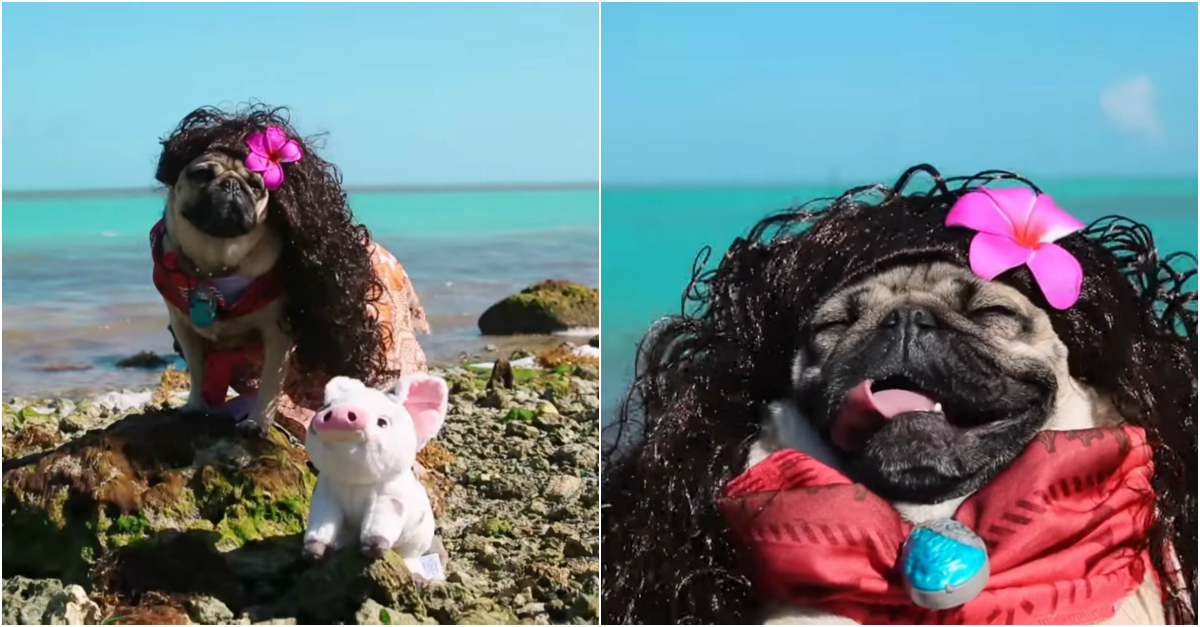 Doug the Pug isn’t just a YouTube sensation; he’s a multi-talented performer, as you can see in this video which features some of the most incredible animal acting of all time.

It’s almost as good as the dog from “Frasier.”

RELATED: Catch up with Doug the Pug in this ?best of? video chronicling all of his antics

In the video, Doug dresses as both Moana and Maui from Disney?s “Moana” and recreates a few moments from the movie as one of its songs — “How Far I’ll Go” — plays. Doug makes some amazing facial expressions during his incredible performance, proving that he has it what it takes to be the first dog to ever win an Oscar.

It’s just as adorable as that time he recreated “The Big Bang Theory.”