Hank Azaria has a sense of humor about people screwing up his name, but he still hates it 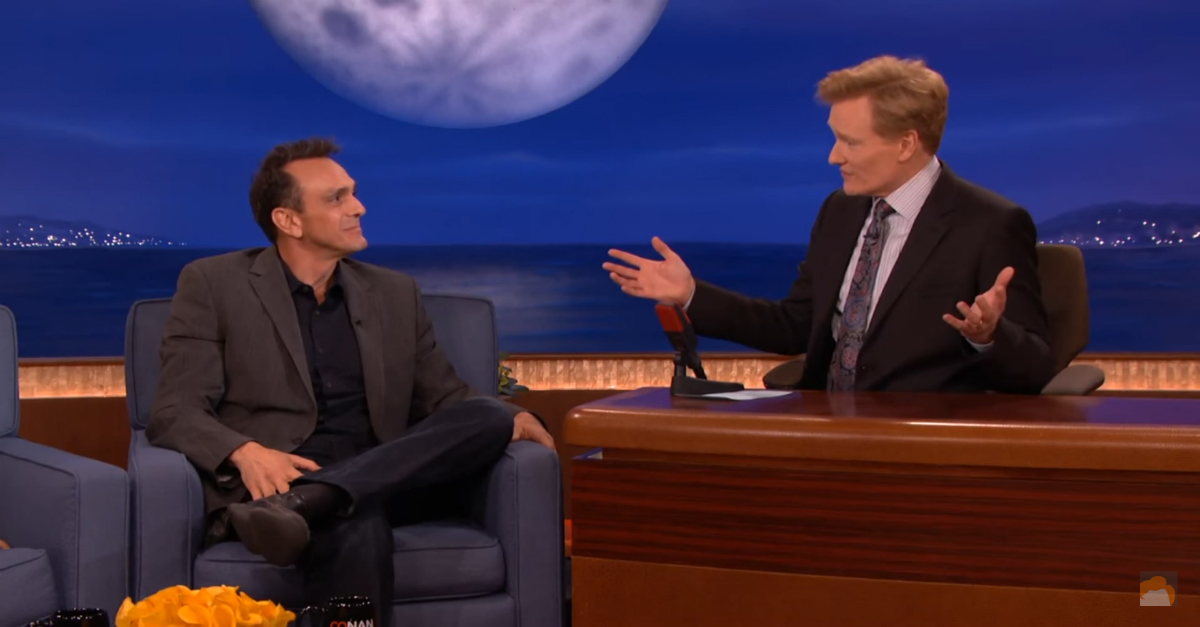 In this clip from a 2014 episode of “Conan,” Hank Azaria talks talks to Conan O’Brien about how often people mispronounce his name.

RELATED: Hank Azaria busted out some of his most famous ?Simpsons? voices for funny radio show bit

The comedian and actor, who has voiced several prominent characters on “The Simpsons” since the show began, also chatted to O’Brien — himself a former writer on “The Simpsons” — about the time he sang “Let It Go” from the movie “Frozen” in Chief Wiggum’s voice at the prestigious Hollywood Bowl.