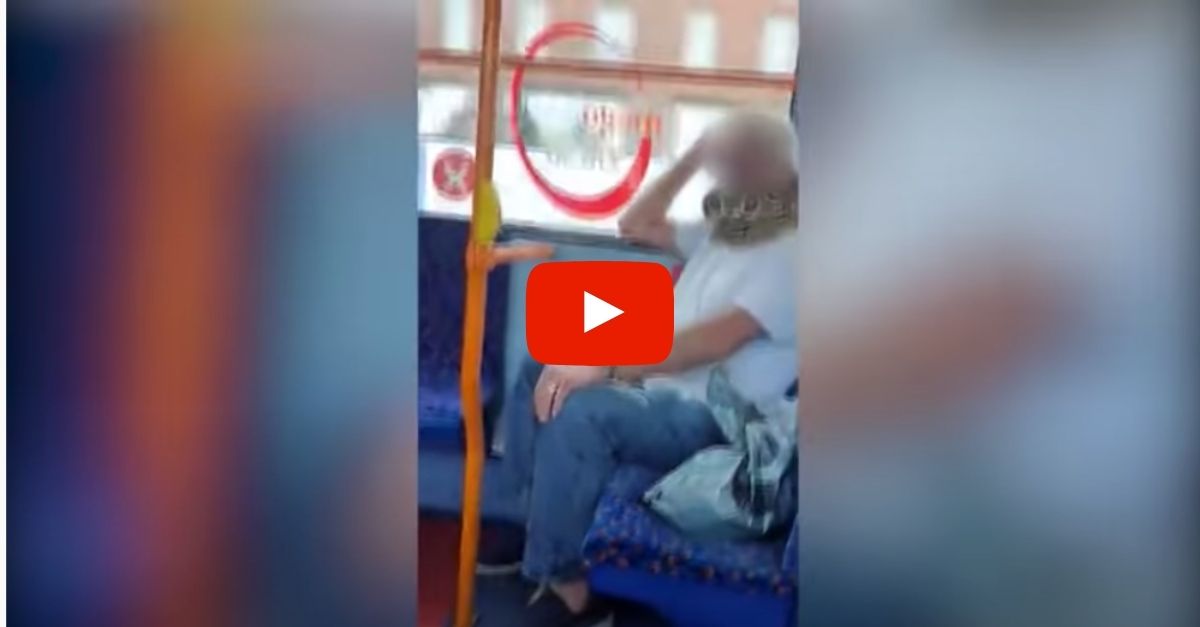 A man riding the bus was spotted doing “man riding the bus” stuff. The British man was seen riding a Transport for Greater Manchester bus with a large snake wrapped around his face from the bridge of the nose down. The snake, apparently, was his face mask.

According to one passenger who had the good fortune of witnessing this man’s nightmare mask, the snake was actually moving and wriggling around his face while he was wearing it. That’s what tipped the other passengers off, actually. At first the other passengers, presumably while attempting the typical bus passenger “eyes down try not to look at anyone” posture, thought it was just a weird mask. But once the snake started unfurling itself the man, much like someone using their bus seat as a toilet, was impossible to ignore.

Man on bus in Manchester wearing snake as a face covering 🐍 pic.twitter.com/w6UJznKH1w

A man was spotted on a bus in Swinton yesterday, wearing a snake round his neck 😷 pic.twitter.com/WHx7BxwDGw

Because it was apparently not clear already, Transport for Greater Manchester released a statement explaining that snakes could not be used as face coverings on their vehicles.

“Government guidance clearly states that this needn’t be a surgical mask, and that passengers can make their own or wear something suitable, such as a scarf or bandana. While there is a small degree of interpretation that can be applied to this, we do not believe it extends to the use of snakeskin – especially when still attached to the snake.”

1. It’s the bus. What did they expect? What does anyone expect? To be quite frank, in terms of insane things to witness on the bus this is near the best. No one is taking off their clothes and playing with themselves, no one is vomiting in their own lap, no one is screaming violently at a ghost. Just a guy with a snake. Big deal.

2. I would still get up and move away from this dude though.