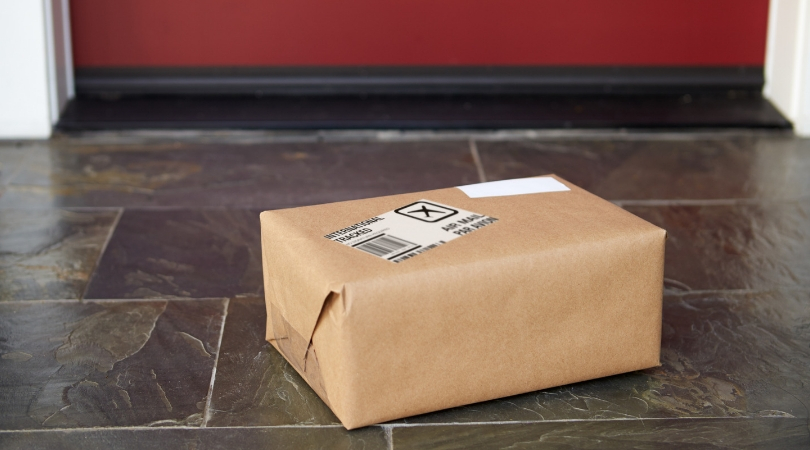 An innocent Australian couple got more than the package they were waiting for, after reportedly finding 10 million Australian dollars ($7 million in the US) worth of methamphetamine, which had accidentally been shipped to their house. Yes, this sweet loving couple, who live outside of Melbourne, were just trying to live their normal life. But no, in come the evil drugs and ruin their day. The couple had initially signed it because well, they thought it was theirs since it did have their address on the box. We all would have.

Little did they know, it contained a large some of the drugs. The couple obviously called the police after opening the package, which contained several bags of white substance. Authorities determined the substance to be 20 kilograms of meth. Hours after the couple discovery, a 21-year-old man was arrested in the nearby town of Bundoora. Police reportedly found another 20 kilograms of methamphetamine at the residence where he was arrested.

According to CNN, Zhiling Ma was charged with trafficking and importing a marketable quantity of a border patrol drug. He is scheduled to appear in Melbourne court this week. Detectives stated that the large find sums up to nearly 800,000 hits off the street, which is pretty wild to think about.

Whoever he was going to send these drugs to must have sure been pissed, hands down. What a sloppy mess this man made. Can you image just opening what you think is the new toaster you decided to order from Amazon, and then it ends up being an insane amount of white powder everywhere! Talk about a drug haul.