Kids say what is on their minds. They haven’t yet learned to filter out their thoughts for their audience. Typically, this leads to some hilarious comments from youngsters, but occasionally, what they say will creep you out!

Writer Mikki Kendall addressed her Twitter followers with the following question: “People who interact with kids, what is the single weirdest/creepiest thing a kid has ever said to you?” Twitter users responded in spades, determined to freak everyone out and make us wonder if some of these stories were taken from a horror movie. Kendall’s tweet went viral as people continued sharing some rather terrifying and creepy things kids have said or done.

Alison Skap had one of the sweeter of these creepy stories. When her son was three he began singing a Polish nursery rhyme that his great-grandmother sang to his father when he was young. Nobody in the family spoke Polish and nobody had sung the song to the young child.

When my son was 3, he started singing a Polish nursery rhyme that my husband’s grandmother used to sing to all the babies in the family…she passed away before my son was born. We don’t speak, or sing, Polish.

There were some other stories about children speaking about grandparents who passed away before they were even born. One mom reported that she found her child with her grandmother’s book. The child said her grandma was reading it to her.

Some believe a child’s innocence might make them more in tune with spirits, while others believe these children just have very creative imaginations. Whatever the reasoning, some of these responses are freaky. For instance, one two-year-old told her mom there was a man in red waving at them from a cemetery. She hightailed it out of there!

Walking with my 2-yo in a cemetery by our house. She says “mommy, who is that man in the red jacket by the stone house?” She pointed to a mausoleum. There was no one else in the cemetery. “He’s waving at me!” She waved back. “He’s coming over to talk!”

One of the most spine-inducing stories came from a man whose mother told him about her young cousin predicting his own death. Apparently, the child even got some rather minute details correct.

My mom told me about her cousin who died sorta young, the kid and his family went on a trip to some farm house out far from the town he lived in (bogota Colombia) and on the way there he would ask his dad “how would you feel if I died?” And thinks like that

The next morning they left but they bought him binoculars too also to play with on his way home. Then apparently he didn’t say a word the entire time. He was looking out the window with the binoculars when the side he was sitting at got hit by a bus

Sounds fake but I know people who were there and this was told to me by the kids own parents later on as well. Anyway the binoculars got pushed into his face and well he died a couple days later. After that some family invited them to leave their town and come to them for a bit

While cleaning, his mom was moving glass bottles the kid collected to later sell but she noticed that in one of them there was a paper. It was a drawing. The kid drew out his death exactly down to the binoculars and bloody eyes and everything. They still have the drawing

Wow! What a terrifying thing to learn. 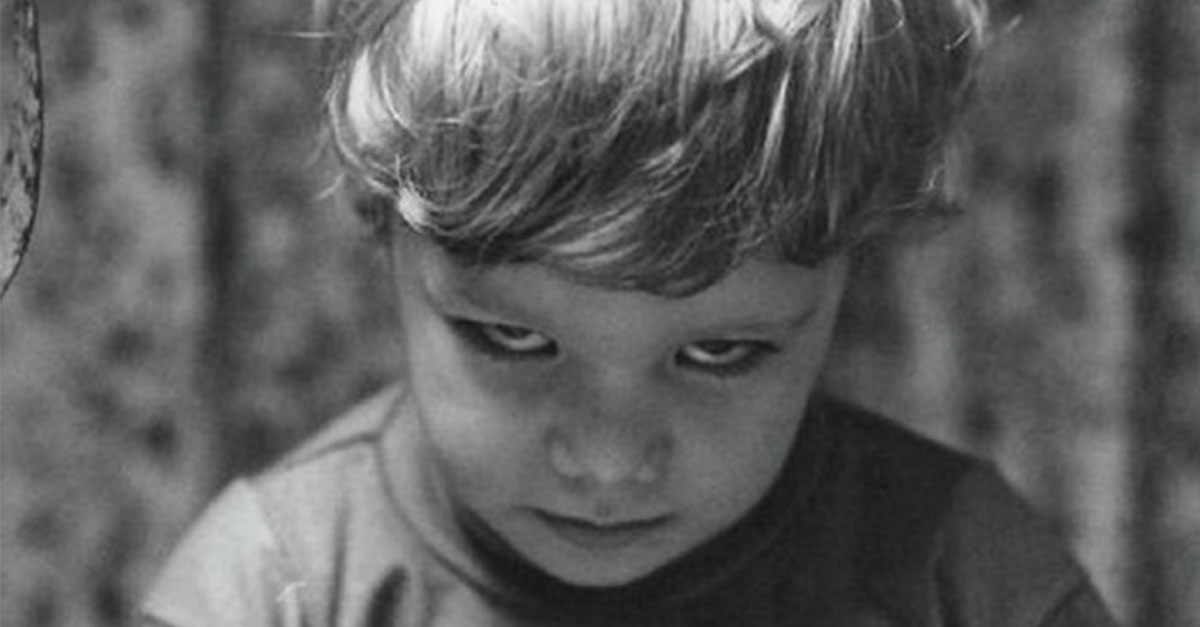