Dana Carvey is the master of impressions, and he certainly proved that when he busted out his John Lennon and Paul McCartney during an interview with The Hollywood Reporter back in 2015.

In the short clip, Lennon, who is in heaven, discusses Kanye West’s musical talent (or lack thereof) with McCartney, who collaborated with West on the song “FourFiveSeconds.” The bit had fellow “Saturday Night Live” alum Bill Hader busting up with laughter.

RELATED: When Dana Carvey started getting heckled, he knew one lady who would know what to say

From George H.W. Bush to Donald Trump, Carvey has made a name for himself by impersonating pretty much every celebrity out there, but there’s something about his McCartney impression that just slays us every time.

RELATED: Dana Carvey busts out one of the finest Donald Trump impressions we’ve ever seen on “Conan” 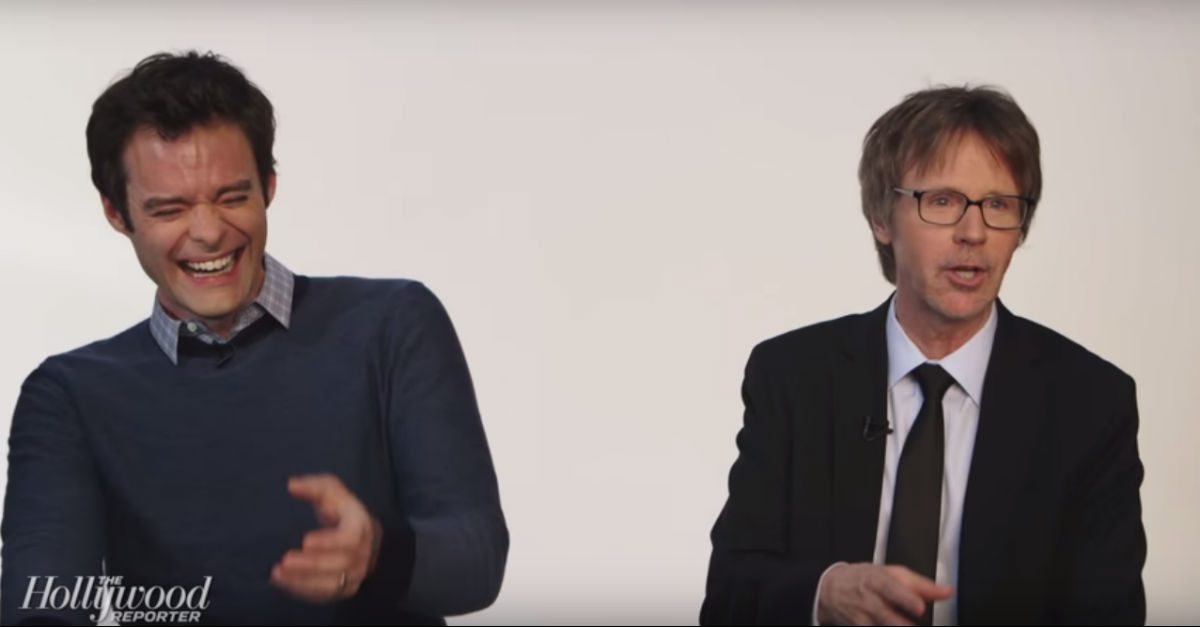