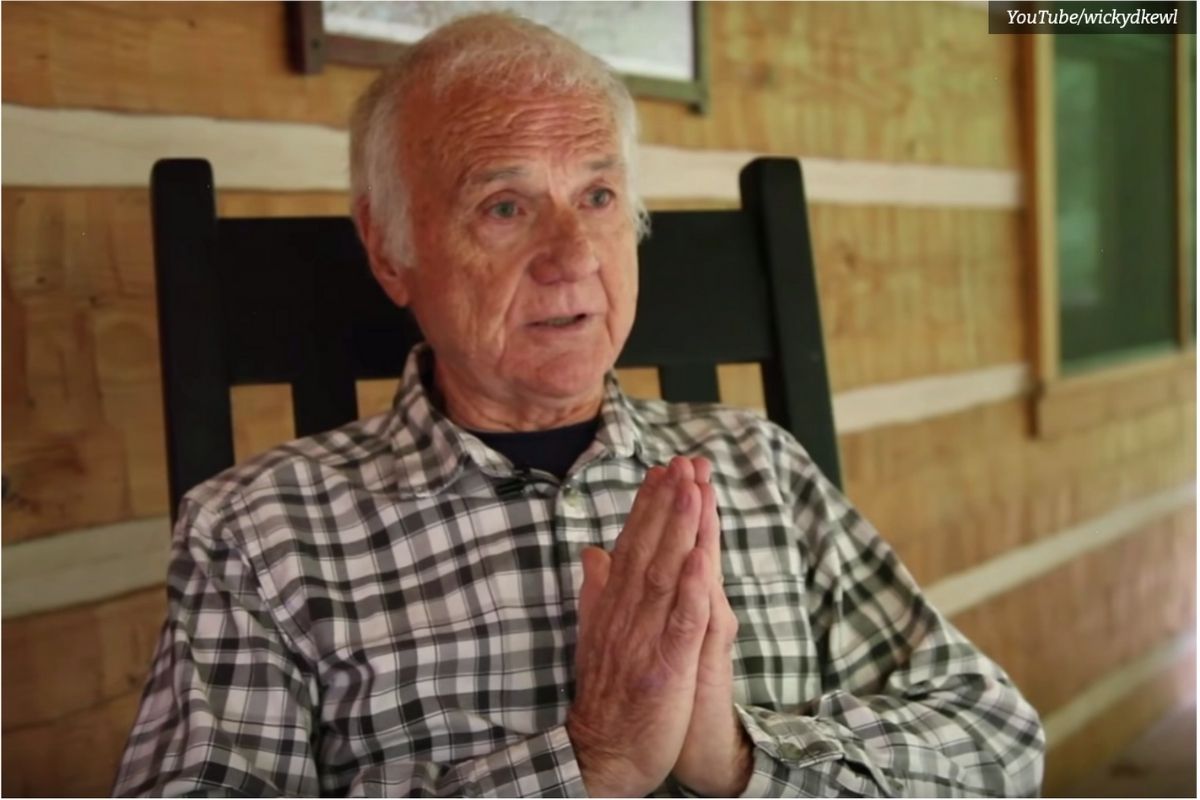 Editor’s Note: This post was originally published on June 18, 2019.

Watch: A British News Anchor Had No Idea an Adult Film was Playing in the Background as She Gave a Report