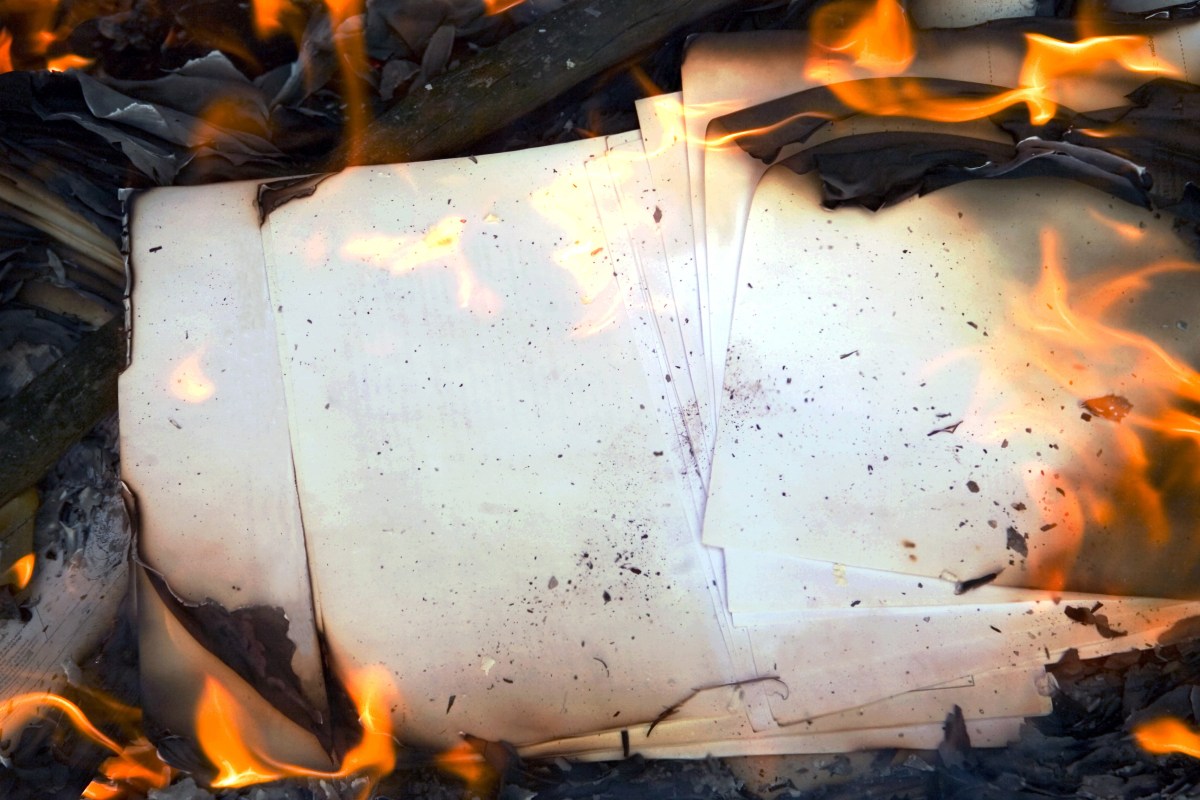 Usually, a dramatic teenager gesture just leaves you feeling dumb when you look back on it, not running for your life at the moment. But that’s sort of exactly what happened to a Nebraska girl who decided to use a butane torch to light her ex’s love letters on fire in her room.

Ariauna Lillard, 19, was by herself in the apartment when she attempted to burn the love letters. For whatever reason, the paper didn’t catch fire like she thought they would so she set them down on the carpet and went to take a nap, as one does after attempting to send their lost love to hell.

When Lillard awoke the fire alarm was blaring and the carpet was engulfed in flames. (Lover’s revenge?)

Lillard escaped without any injuries and the Lincoln Fire Department was able to put out the blaze without it damaging any other units in the complex.

There are roughly a trillion terrible ways to die, and on that seemingly infinite list is definitely dying in a fire you started while trying to burn your ex’s love letters. I imagine that was actually a relatively common death back during, say, Victorian times. Some young woman who could not convince a man to take her hand in marriage burns his letters in the fireplace to have some sense of closure, some poetic finality to the whole ordeal. Then she goes to sleep with the aid of some laudanum but takes too much and then doesn’t wake up when an ember from the letter hops out and lights her entire oily, wood home on fire. That and cholera probably really did a number on people back then.

Next time maybe just take those letters and toss them in the trash. Or at least light them on fire outside, and away from a forest during a drought.