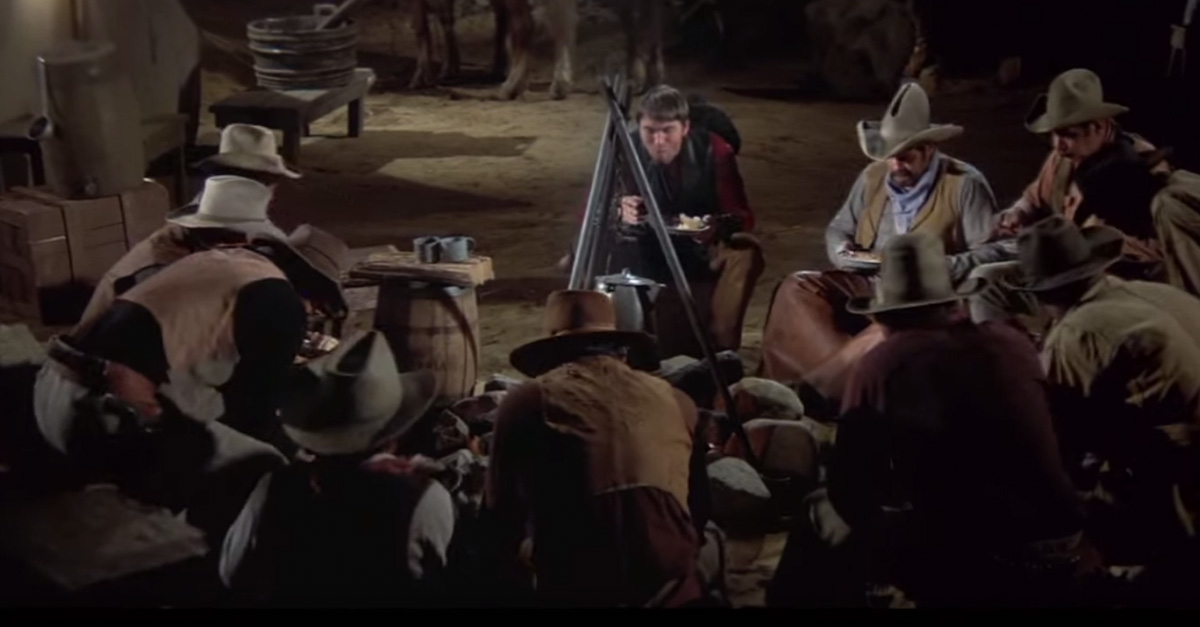 There is a saying among some people that fart jokes are always funny.

Regardless of the merits of this phrase, this scene from the western parody movie “Blazing Saddles” certain meets the criteria of funny.

RELATED: Watch this hilarious video of shocked and worried babies reacting to farts

While the noises are clearly fake, the whole scenario is very ridiculous.