This legendary SNL skit with Jim Carrey redefines the question “What Is Love?” 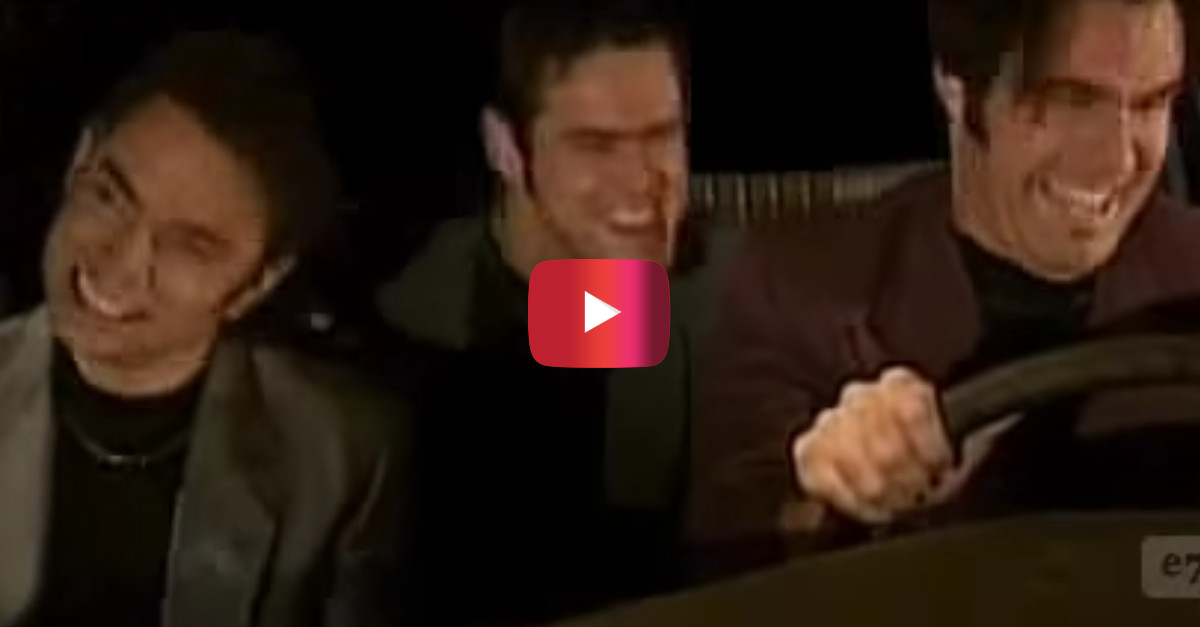 “What Is Love?” the breakout dance hit of 1993 by Haddaway, was forever immortalized in the late 1990s by a series of “Saturday Night Live” sketches starring Will Ferrell and Chris Kattan as two brothers who are eternally on the prowl for girls.

Each appearance from the brothers usually featured the week’s guest host. One memorable edition of the sketch finds guest host Jim Carrey doing his best to pick up women using the iconic head bopping move perfected by Ferrell and Kattan.

The sketch would become so popular that Ferrell and Kattan starred in a film version of the sketch in 1998.