Attempting to explain theology to children can be tricky. They usually have a lot of questions, and you rarely have all the answers. The good news is that their imaginations are so vibrant that they’ve already made up their minds about some stuff.

To a kid, the concept of an omnipresent, omnipotent being who watches over the entire universe is too awesome to ignore, but the lack of photographic evidence means they have to design their own gods, at least aesthetically.

RELATED: Kids reacting to AC/DC will restore your faith in the future of hard-hitting rock

In this video, uploaded to the WatchCut Video YouTube channel, a few kids talk to an illustrator about what they think God looks like, and the illustrator sketches out an image based on what the kids tell him. We get some interesting theological opinions from the kids, and some of their designs are as adorable as they are horrifying. 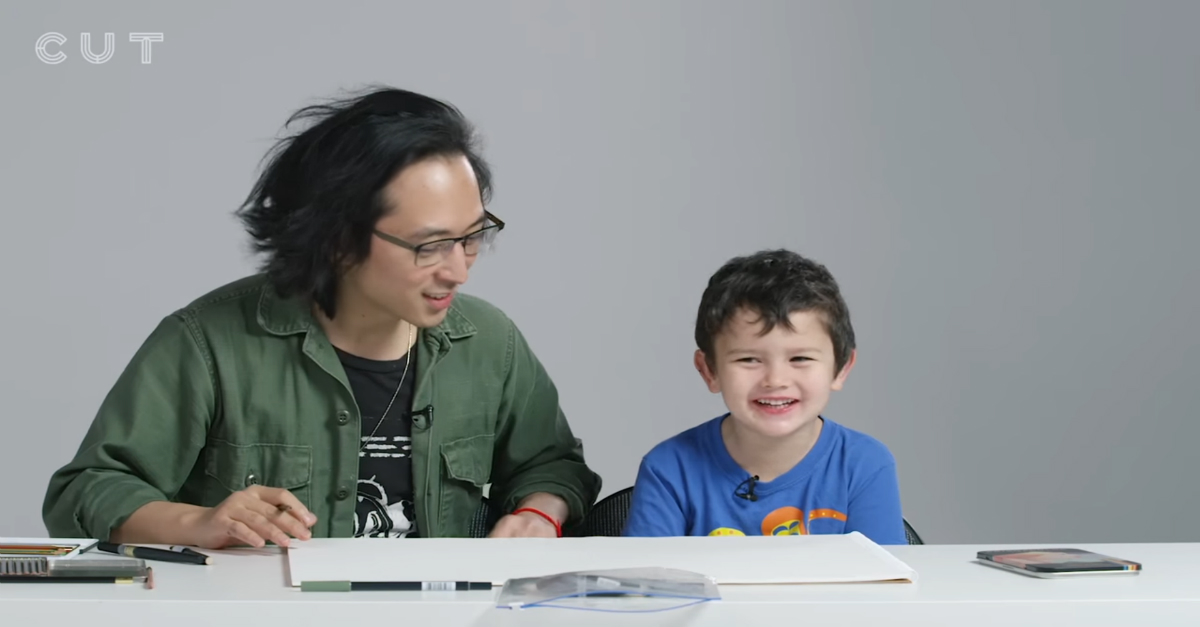