When Marilyn Monroe gets hungry, the world better take notice 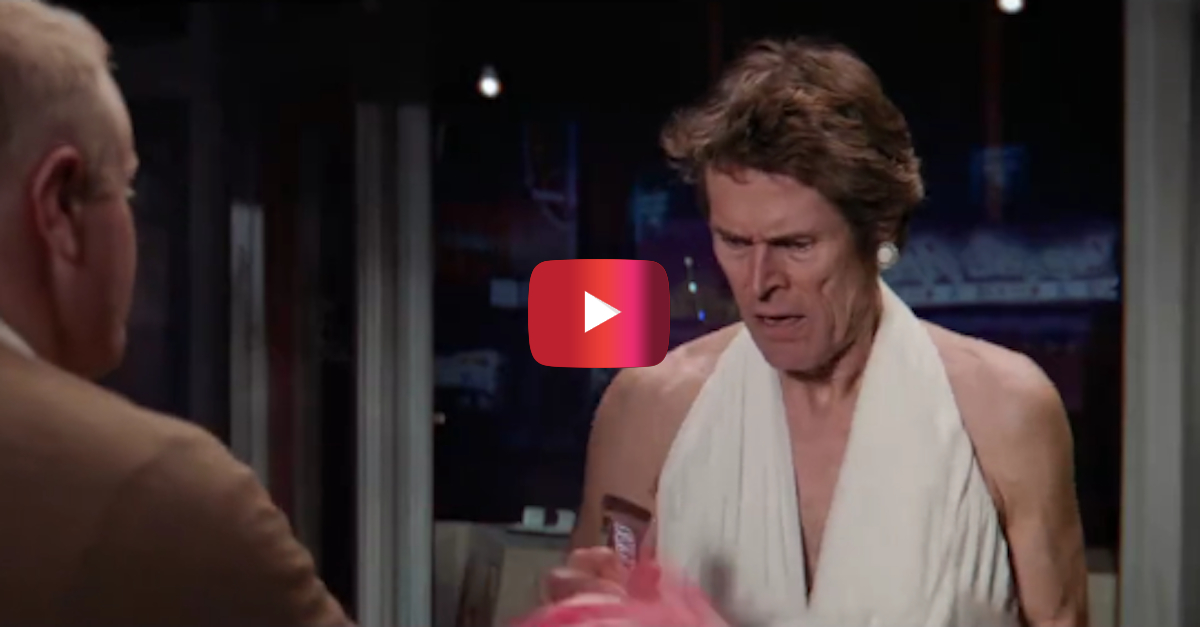 Some companies have been releasing their commercials before the Super Bowl in hopes of getting some hype for them during the big game. Snickers released one that featured Marilyn Monroe and Willem Dafoe — yes, the Green Goblin guy from “Spider-Man” — with their classic “You’re not you when you’re hungry” slogan.

Dafoe plays an angry Marilyn Monroe, who desperately needs a Snickers and absolutely detests standing on a grate that’s blowing up hot air. It’s another awesome ploy by the candy company to make its customers laugh.