There’s an old saying that breaking up is hard to do, but Reba McEntire’s 1991 hit, “You Lie,” is proof that not breaking up with the one you love may be even tougher.

The ballad is one of Reba’s most commanding vocal performances with her hitting high notes most of us could never dream of reaching. The ache in her voice gives life to the lyrics about a woman calling her husband out for hanging on too long. He’s clearly not in love with her anymore, and their loveless marriage is taking a toll on both of them. Until he can find the nerve to tell her it’s over, he’s just going to go on lying and pretending that everything’s going fine.

RELATED: A still broken-hearted Reba recalls the tragedy that rocked her world

In the video, Reba acts out the part of the wife as her rancher husband begins an affair with a very attractive female ranch hand. The fact that the clip is shot in black and white only accentuates the stark reality the couple is facing.

RELATED: You’ve got to see Reba McEntire’s red-hot legs in this “Fancy” dress

“You Lie” is included on Reba’s 1990 album, “Rumor Has It,” which also produced her signature hit, “Fancy.” Over the years, Trisha Yearwood and Faith Hill have both covered “You Lie” for televised tributes to Reba.

Though they both sound fabulous, we think Trisha and Faith would agree that no one holds a candle to Reba’s original version of the song. It’s guaranteed to give you chills every time. 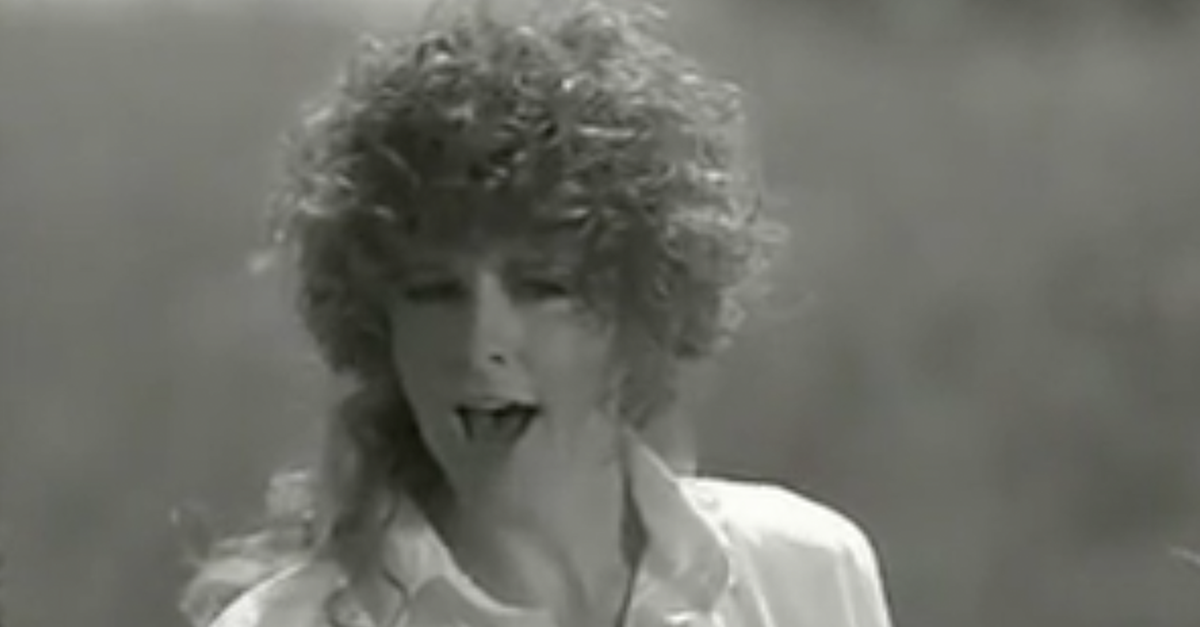