When the death of someone close to you hits you in the heart and you begin to wonder why we all are here in the first place, it might be a good time to listen to the words of “The Dance.” That song will put it all into perfect perspective.

RELATED: The death of his grandfather inspires one of Scotty McCreery’s most beautiful songs

One of Garth Brooks’ biggest hits, “The Dance” is a song that has been played thousands of times by thousands of people. Yet, it wasn’t until Scotty McCreery’s rendition of the heartbreaker on the stage of the Grand Ole Opry back in 2012 that we found ourselves speechless.

In February, Scotty took his distinctive voice back to the “American Idol” stage to perform and mentor two of the top 24 contestants, one being former hopeful Jeneve Mitchell.

And these days, Scotty has released his first book, titled “Go Big or Go Home: The Journey Toward the Dream,” which details “the story of a kid with country songs in his soul,” according to its description. 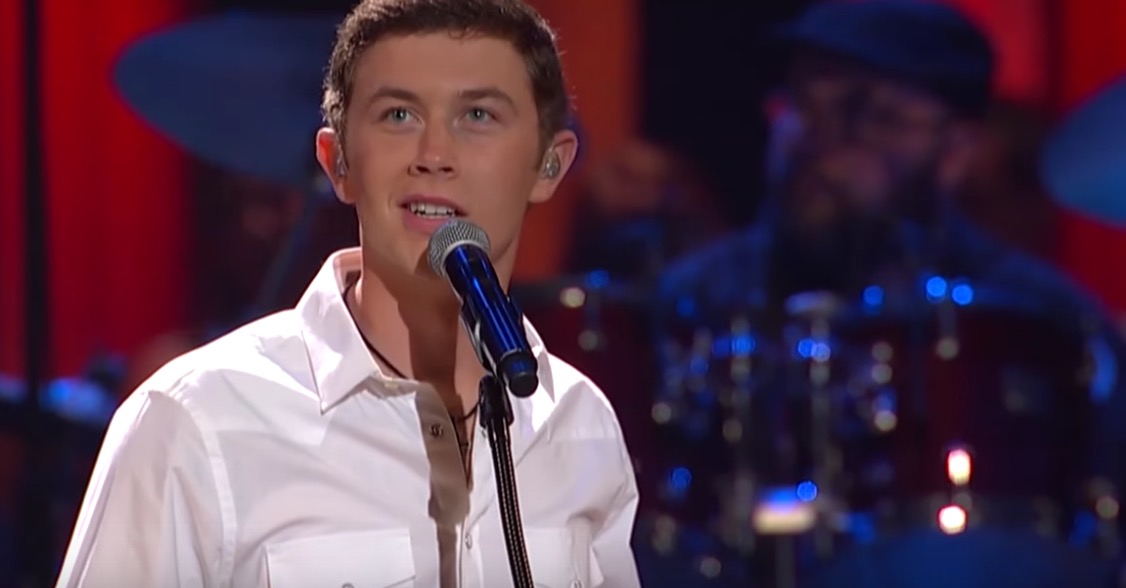