Black Friday sales seem to get started earlier and earlier, and who knows if it will even be a thing this year because of COVID-19. Regardless, the intensity of Black Friday shopping has never ceased, and an altercation at an Alabama mall for that early start meant trouble.

With people leaving were their homes after a Thanksgiving meal to get to the Riverchase Galleria Mall, it just seems to allow more time for patience to be tested and tempers to flare. In Hoover, Ala., fights broke out at the mall that forced the shutdown of Riverchase Galleria, as AL.com reported.

The Hoover Police Department and the Hoover Fire Department responded to calls at the mall after 11 p.m. on a Thursday night, a time when stores are normally closed. That call was in response to an apparent fight on the second floor of the shopping center. Reports of shots fired from a gunman with a handgun spread on social media, but law enforcement on the scene said it was someone shooting off fireworks during the chaotic scene.

Watch the Black Friday fight in this Alabama Mall:

Hoover police officers told AL.com that the fights were not started over sales merchandise, but were instead of a personal nature. Only one person was treated by paramedics for minor injuries stemming from the shopping mall fight, and no one needed to be taken to the hospital. Police made several arrests, although none of the people taken into custody were identified.

The Galleria opened to shoppers at 6 p.m. on Thanksgiving Day, and was scheduled to close at midnight before reopening again at 6 a.m. Friday morning for Black Friday that year. Because of the fights, authorities shut down the mall at about 11:20 p.m. on Thanksgiving night and ushered shoppers out.

It’s mind-blowing to me how people can get into brawls for Black Friday deals. I’ve seen family members go all kinds of crazy, like sleeping in a Macy’s parking lot to become the first in line to get in. Maybe I’ve had the luxury to not have to go to the complete extreme of budgeting for the holidays so hard that I get into a fight with someone during Black Friday. I hope we don’t see any of these kinds of videos this year; the coronavirus is still around. 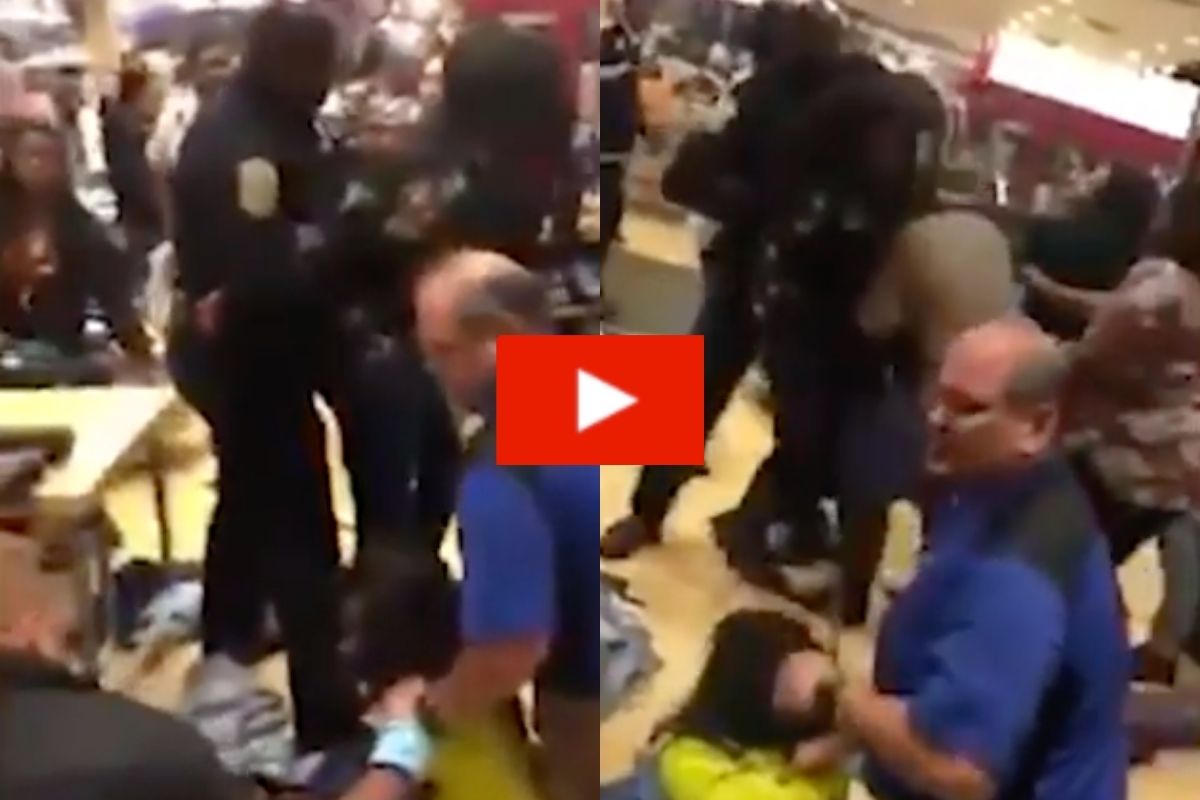