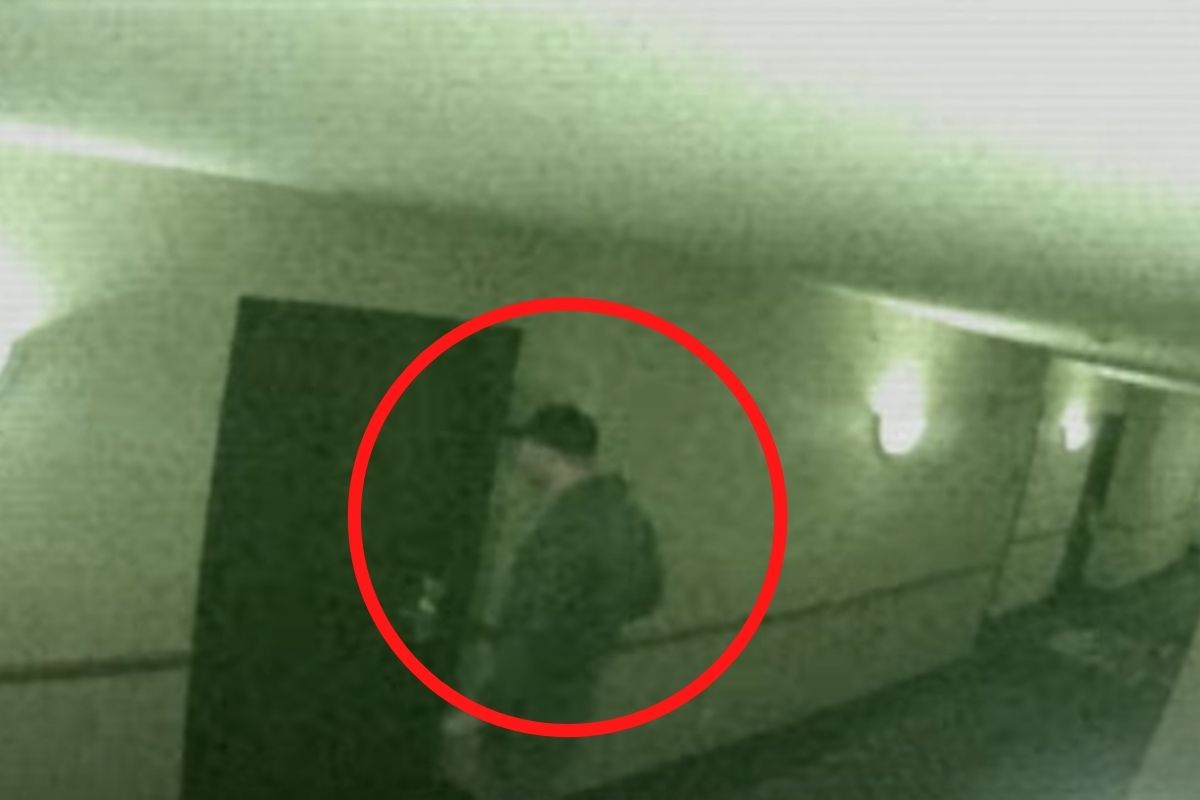 This terrifying and mysterious security camera footage from a 2003 ghost encounter in an Illinois hotel remains unsolved nearly a decade after it was uploaded to the internet.

The Wingate Hotel by Wyndham Has a Terrifying Ghost Story

Uploaded to YouTube in 2012 by user Jimmynut22, the video purports to show unexplained and frightening paranormal activity take place in hotel room 209 of The Wingate Hotel. According to the what is being said in the video, that particular guest room was supposed to be empty. Despite that, guests on the floor heard clear screams coming from the supposedly empty room on the second floor of the hotel. The security guard sent to investigate is ultimately left frightened by what he finds.

The YouTube user who uploaded the ghost video explains the situation in the video’s About Section.

This video was submitted to us by the hotel security manager who was standing watch on September 14, 2003 at a WINGATE HOTEL in Illinois. His voice can be heard in the background of the recording.

According to him, people staying at the hotel began calling in noise complaints to the front desk with reports of loud screaming coming from the 2nd floor–particularly room #209. There is no known history to the room according to our investigation. However, upon further review, we found that over the years, multiple complaints of “strange noises” were reported to be coming from the room. This is the only known recording of it.

So is This a Hoax or Legit?

So far no paranormal investigators or ghost hunters have come forward to disprove or confirm what happened. Unfortunately, the incident occurred in 2003, several years before everyone in the world was walking around with a camera in their pocket, so there doesn’t appear to be footage of the trashed hotel room. That might be the biggest red flag of all. One would think if the room was as destroyed as the video claims the staff might want to document it.

Editors note: This article was originally published on October 26, 2020.