A Decade After A Teacher Sex Scandal: Where Is Debra LaFave Now? 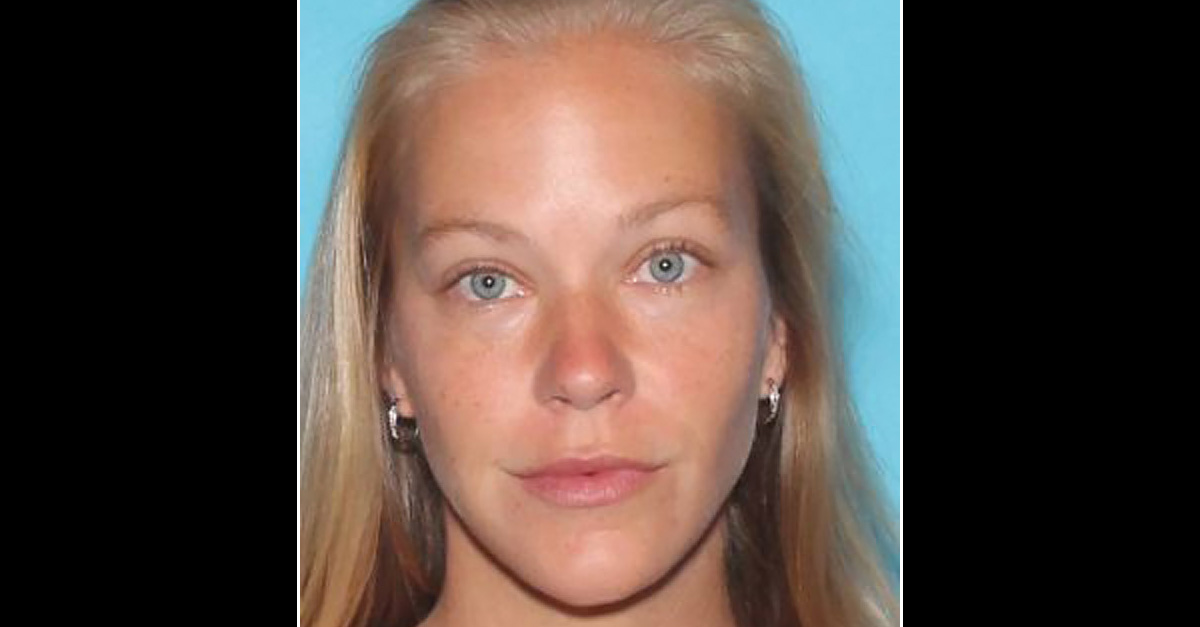 Debra Lafave became nationally known after she was arrested for having a sexual relationship with a student from Angelo L. Greco Middle School in Temple Terrace Florida, but according to her biographer, she has turned over a new leaf.

The middle school teacher made headlines in 2004 when she was arrested for an illicit sexual relationship with a 14-year-old student while she was his 24-year-old English teacher. According to court documents, the minor told officers he had sex with Lafave three times in four days, one of those times was allegedly in a car while his 15-year-old cousin drove them around. The minor also stated she performed a sex act on him multiple times, including once at the home she shared with her husband at that time.

The story quickly became international news, since female teacher sex scandals were ‘relatively rare’ at the time, and because Lafave’s attractive blonde looks branded her an easily recognizable face. In 2006 she pleaded guilty in Hillsborough County court to two acts of lewd or lascivious battery. Lafave reportedly offered her apologies in court stating, ?My greatest regret would probably be the fact that I put this young man through this.”

The former middle school teacher was sentenced to three years house arrest and seven years probation and had to register as a sex offender. Lafave effectively ended her teaching career by forfeiting her license as a result of her plea.

Her probation was terminated with four years left by the court in September 2011 with the victim’s family appealing the decision. The probation was reinstated by the 2nd District Court of Appeals in August 2012. Lafave, however, took the case to the Florida Supreme court and the court ruled in favor two years later in October 2014.

Last year, one of Lafave’s friends, Joe Zuniga, wrote a self-published book about her experiences titled “Debra Lafave: A Crown of Beauty for Ashes” where he states he has turned her life around since her 2004 arrest. The book details abuse, struggles with bipolar disorder, and early sexual exposure. The book claims Lafave is still remorseful about the crimes she committed.

?She?s a completely different person when she was when she was 24,? said Zuniga to PEOPLE Magazine. ?She has grown up a lot. She has become a Christian, and she?s a great mom. She recently got married, and she just ignores the media. She knows it will always be there, but she focuses on her life now. It?s very normal.?

At 37 years old, Lafave is still easily recognized, but Zuniga says she aims to avoid the limelight since getting married twice and having twin boys in 2011. ?Everyone contacts her to tell her story,? said Zuniga. ?I?ve asked her why she wouldn?t, and she says she?s just not interested in the attention. She wants to just live her life as a wife and mom.?

During her trial, Lafave stated that she was “deeply remorseful” and offered her “deepest apologies” to the victim and his family. According to Zuniga, her remorse had never wavered and she never made excuses for actions. ?She has always owned up to it. She says, ?If I could turn back time, I?d never would do that.? She understands that she didn?t just negatively affect her life, but she hurt many other people, and she is still very sorry for it.?

Lafave has since picked up her maiden name -Beasley- and lives in Ruskin with her parents where she helps them in their business and takes care of her children. She can no longer be in a classroom or anywhere near minors but has since worked as a waitress in several restaurants and as a receptionist. She has completed her required community service and sex offender classes and paid back the $13,000 court fees. As a registered sex offender, Beasley is required to check in with the state regularly to give her whereabouts.