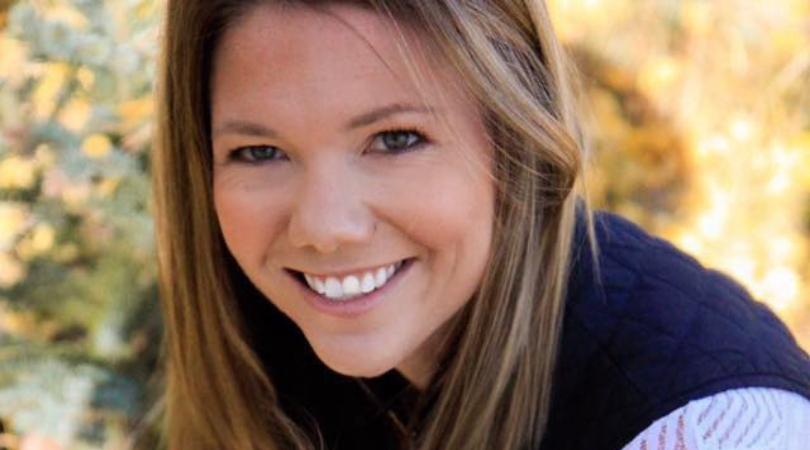 Colorado officers are still searching for 29-year-old Kelsey Berreth, last seen in a Woodland Park Safeway grocery store on November 22nd. Three days after the mother’s disappearance, authorities are on high alert after Berreth’s phone pinged on a cell tower near Gooding, Idaho, nearly 600 miles from her home in Woodland.

That same day, texts were sent to her employer, Dave Aviation, saying she would not come in for the next week. A second text message was sent to her fiance Patrick Frazee, who told police he hadn’t seen Berreth since Thanksgiving.

Frazee and Berreth met up so that she could hand off their 1-year-old daughter 10 days before she was reported missing. Barrett’s mother, Cheryl, reported her daughter disappearance on December 2nd, provoking question as to why Frazee had not reported her missing sooner. Woodland Park Police Chief, Miles De Young, was asked to address concerns about foul play, but there was “nothing to indicate” other than it is a missing person case and Frazee was cooperating with authorities.

According to the mother, the disappearance of the Colorado mom is “completely out of character” as she is not the kind that runs off. No one has been identified as a suspect in the disappearance and there is no evidence of trouble is her relationship with her fiance or any indication she flew off in a Doss Aviation aircraft, despite her working as a flight instructor.

A search was conducted at Barrett’s home by police, finding the only thing missing was her purse. When searching the residence, there were no signs of her leaving since there were freshly baked cinnamon rolls, her makeup bag, suitcases, and cars. Video footage from a market in Woodland, 80 miles south of Denver, showed Berreth shopping with her daughter around noon on Thanksgiving Day before handing her off to her father. The footage is the last time the mother was spotted in public.

Berreth stands at 5’3, weighing 110 pounds with brown hair. She was last seen wearing a white shirt, gray sweater, blue pants, and a brown purse. If you have any information you are asked to call the Woodland Park Police Department at 719-687-9262.